Daren Olin, 52, was found dead near the Poo Poo Point trailhead in Issaquah on Sunday morning. 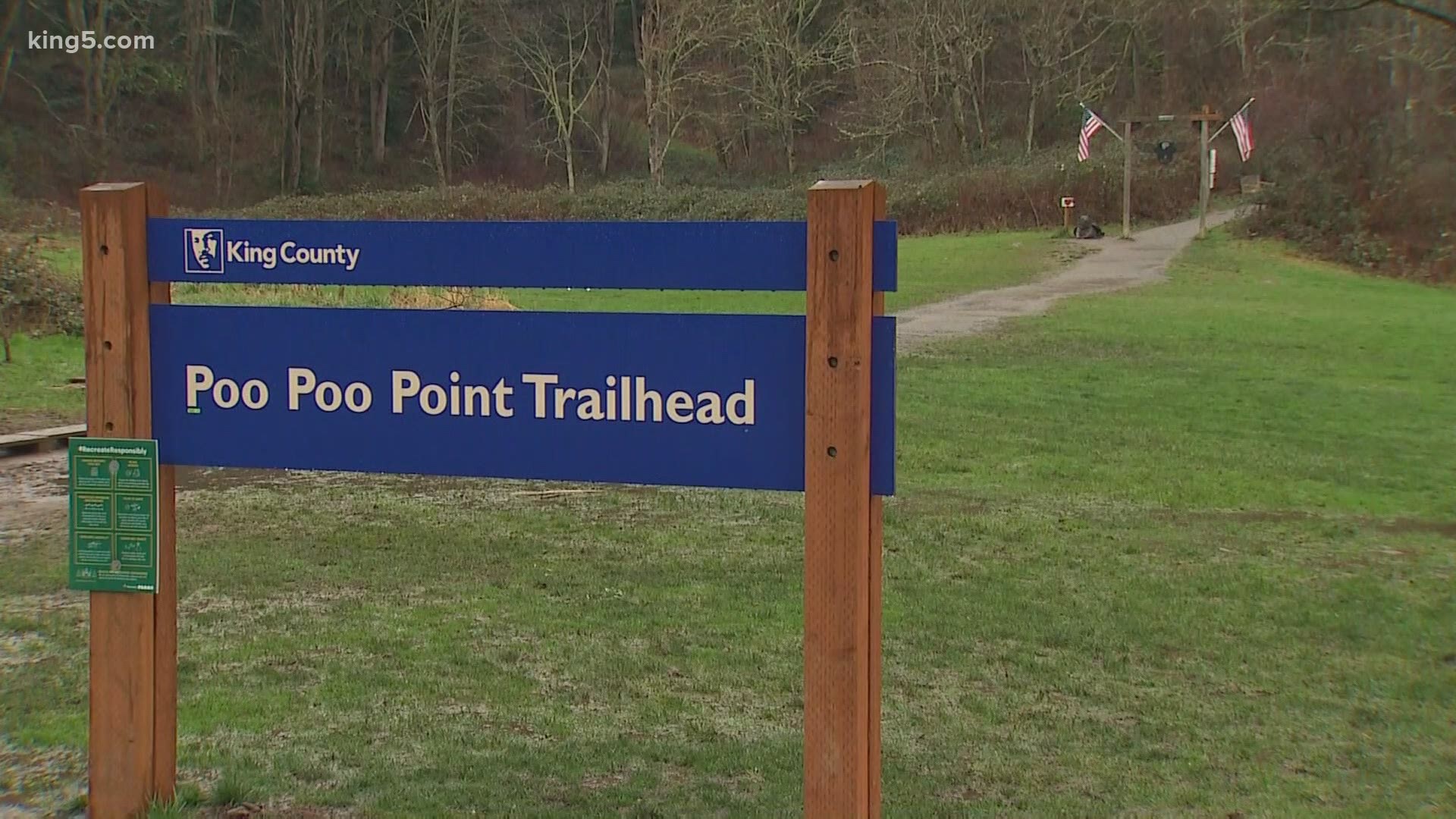 ISSAQUAH, Wash. — A body that was found near the Poo Poo Point trailhead in Issaquah was identified Tuesday.

The King County Medical Examiner’s Office identified the body as that of Daren Olin, 52. Olin was shot in the head, and his death was ruled a homicide, according to the medical examiner.

The man was found early Sunday morning near the popular trailhead. Detectives with the King County Sheriff’s Office investigated nearby trailheads to search for cars and clues.