Overall crime is down in Washington amid coronavirus crisis, but domestic violence calls are up

Multiple police departments in Washington have reported a double-digit decrease in overall crime but say domestic violence calls have increased. 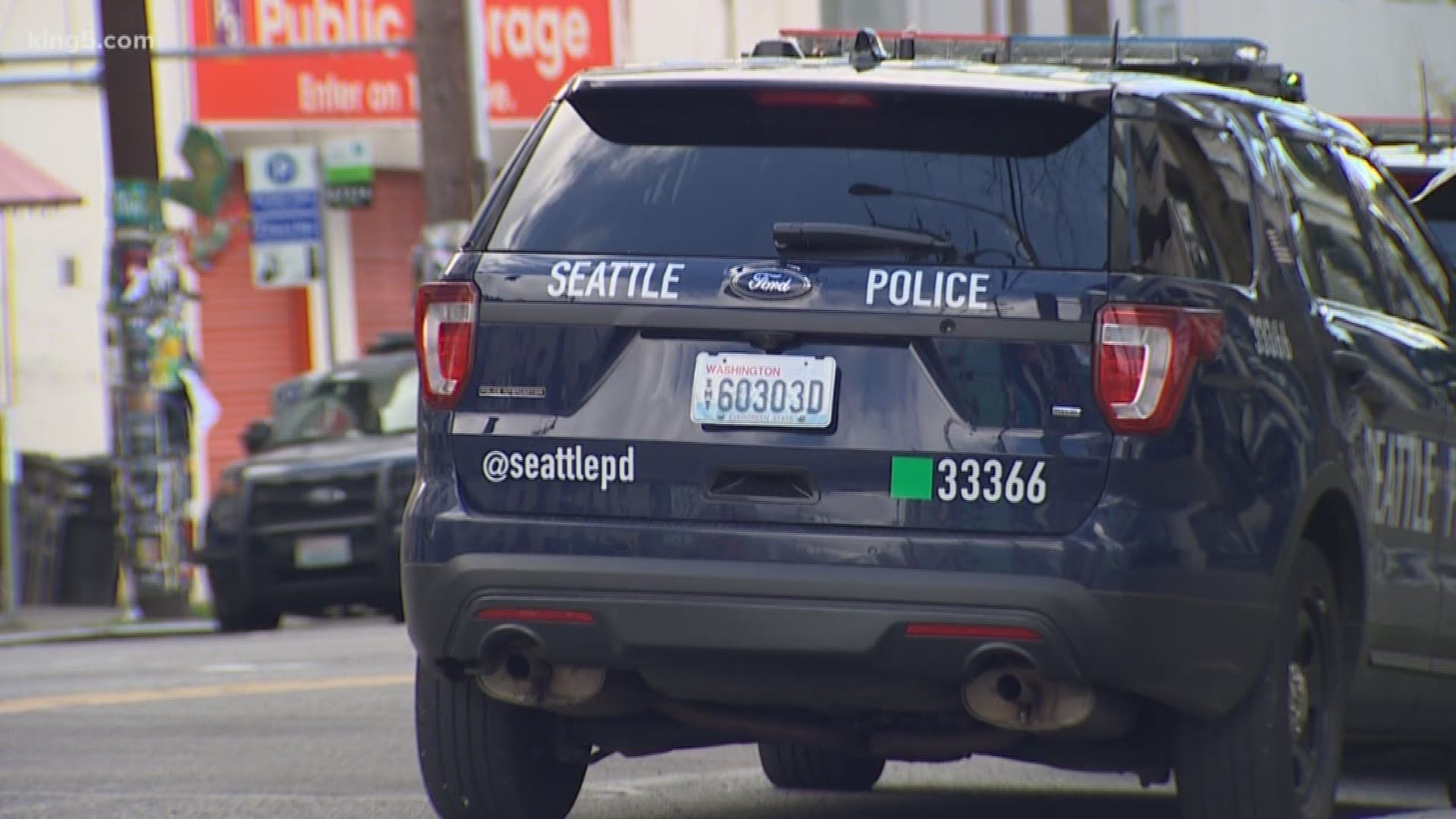 The Seattle Police Department and the King and Kitsap County Sheriff's Offices are not immune to the coronavirus pandemic.

All three departments reported Monday that employees have tested positive for coronavirus and that all are in isolation.

Seattle Police Chief Carmen Best told KING 5 that six officers tested positive in the past month, which is the exact number of King County deputies that have tested positive.

Best said all of the officers were put in quarantine for 14 days and the department has already changed some of its policies. For instance, Best said "we're doing virtual roll calls" to avoid large congregations of officers, and dispatch is noting that officers are headed to "designated PPE (personal protective equipment) calls".

Bellevue Police also report domestic violence calls are up in the past month, compared to March of 2019.