During the pursuit, a man in the passenger seat fired shots at Pierce County Sheriff deputies. 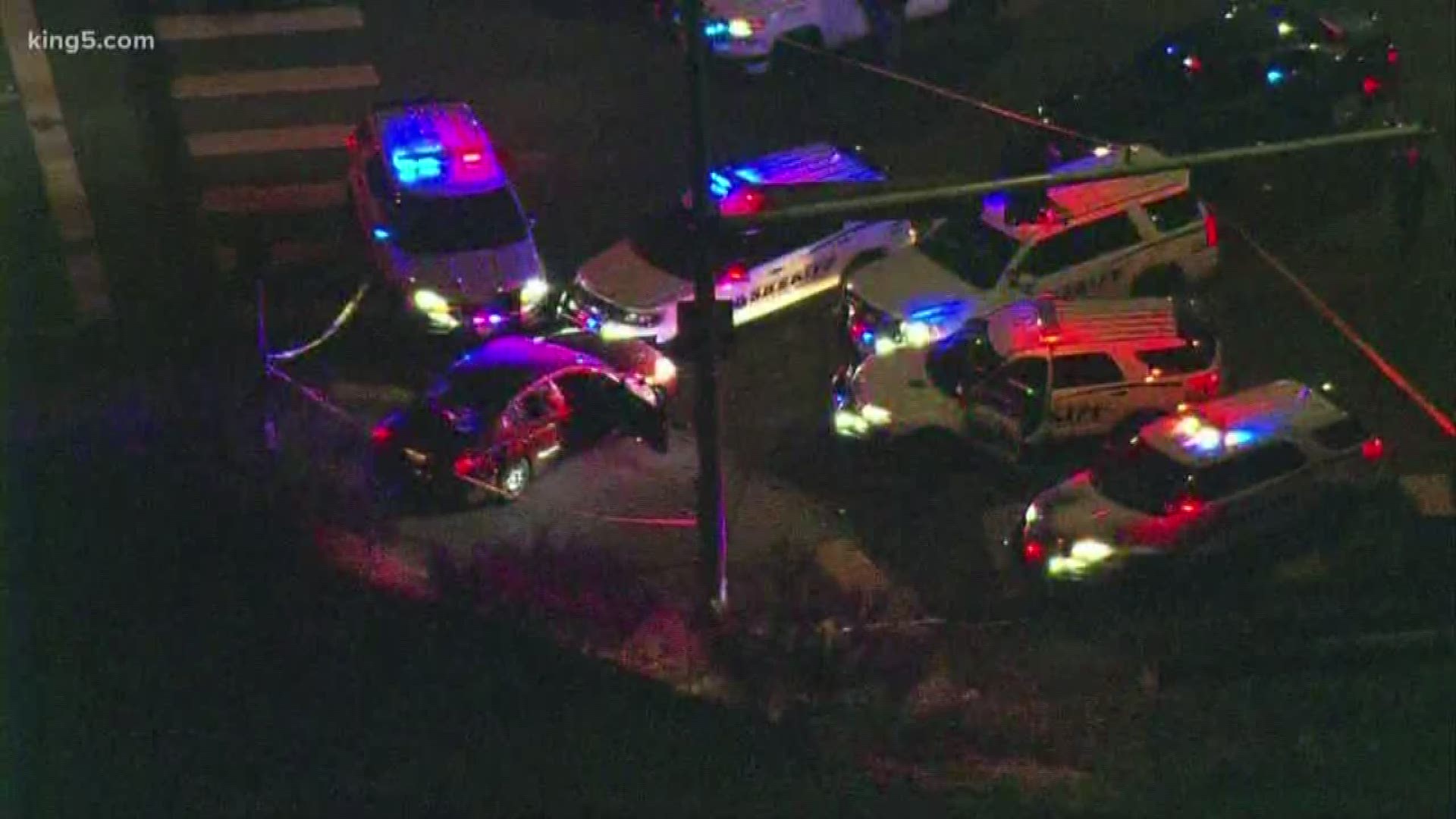 PIERCE COUNTY, Wash. — After an early morning pursuit involving Pierce County Sheriff deputies with gunfire and speeds that reached nearly 100 miles per hour, the Tacoma Police Department will be leading the investigation because of a new Washington state law.

It all started at about 2:30 a.m. Friday when a Washington State Patrol Trooper tried to stop a speeding car, but the driver took off.

A Pierce County Sheriff's deputy spotted the car nearby at 72nd Street East and McKinley and tried to get the driver to stop unsuccessfully, and a chase began.

During the pursuit, a man in the passenger seat fired shots at Pierce County Sheriff deputies.

By 2:39 a.m., deputies used a P.I.T. maneuver on the vehicle at 176th Street East and 63rd Avenue East and stopped the car. Deputies fired shots at the vehicle, hitting the woman in the driver's seat.

She was taken to the hospital but is expected to be okay. The man in the passenger seat was arrested. No officers were injured. 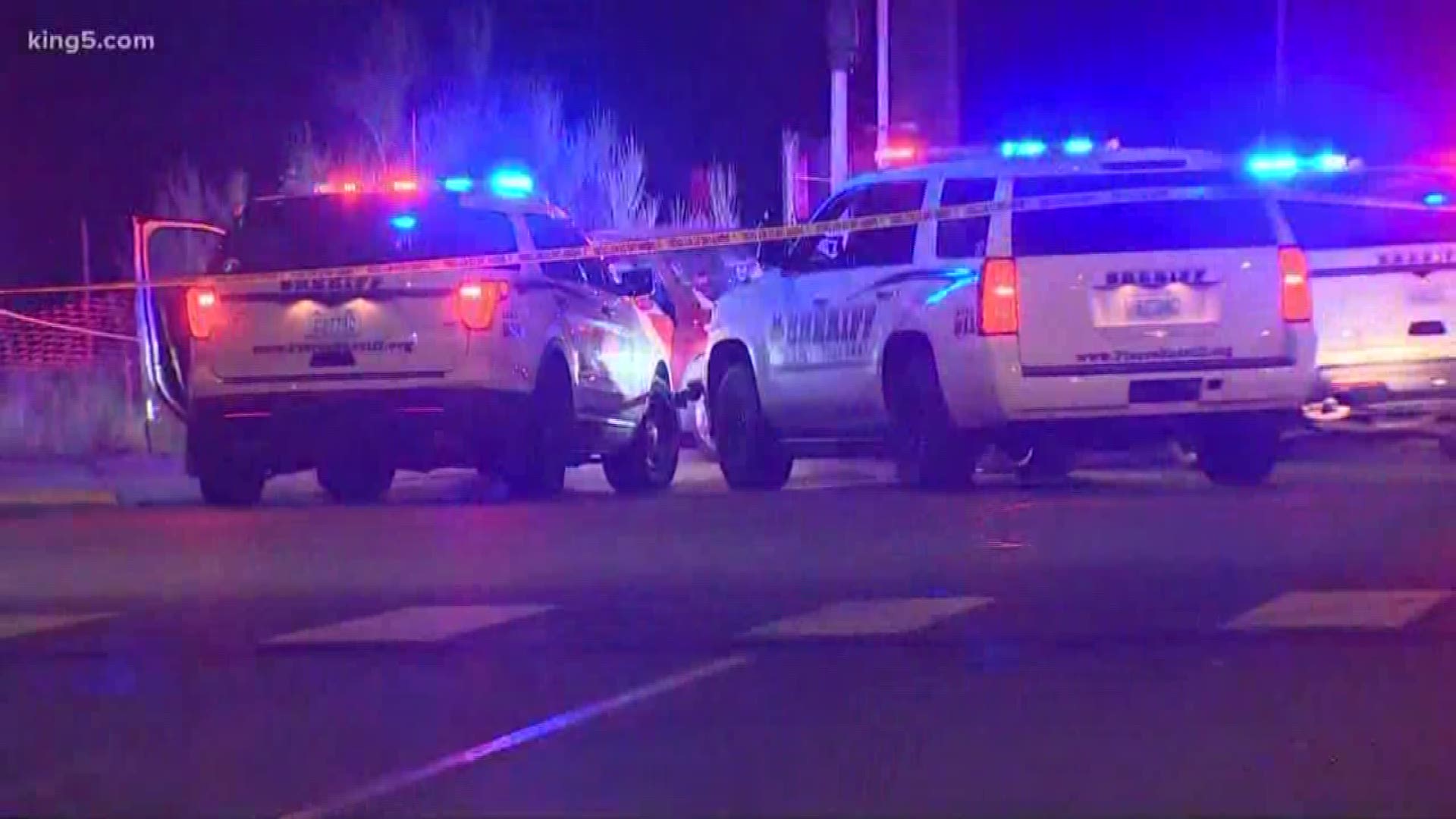 "People sleeping in their beds who could have been shot, other cars on the roadway, you think by the grace of God no one else was injured," said Loretta Cool, with the Tacoma Police Department.

This case will be the first time Tacoma police have been called to be the lead investigative agency for another department since voters passed Initiative 940. It's a police accountability measure that requires independent investigations when deadly force is used.

RELATED: I-940 passes, regarding police use of deadly force

The deputies involved in the shooting were placed on paid administrative leave per department policy.