A man is accused of shooting and killing another man after the two got into a fight on a transit bus in Everett Sunday night. The man has been charged with murder. 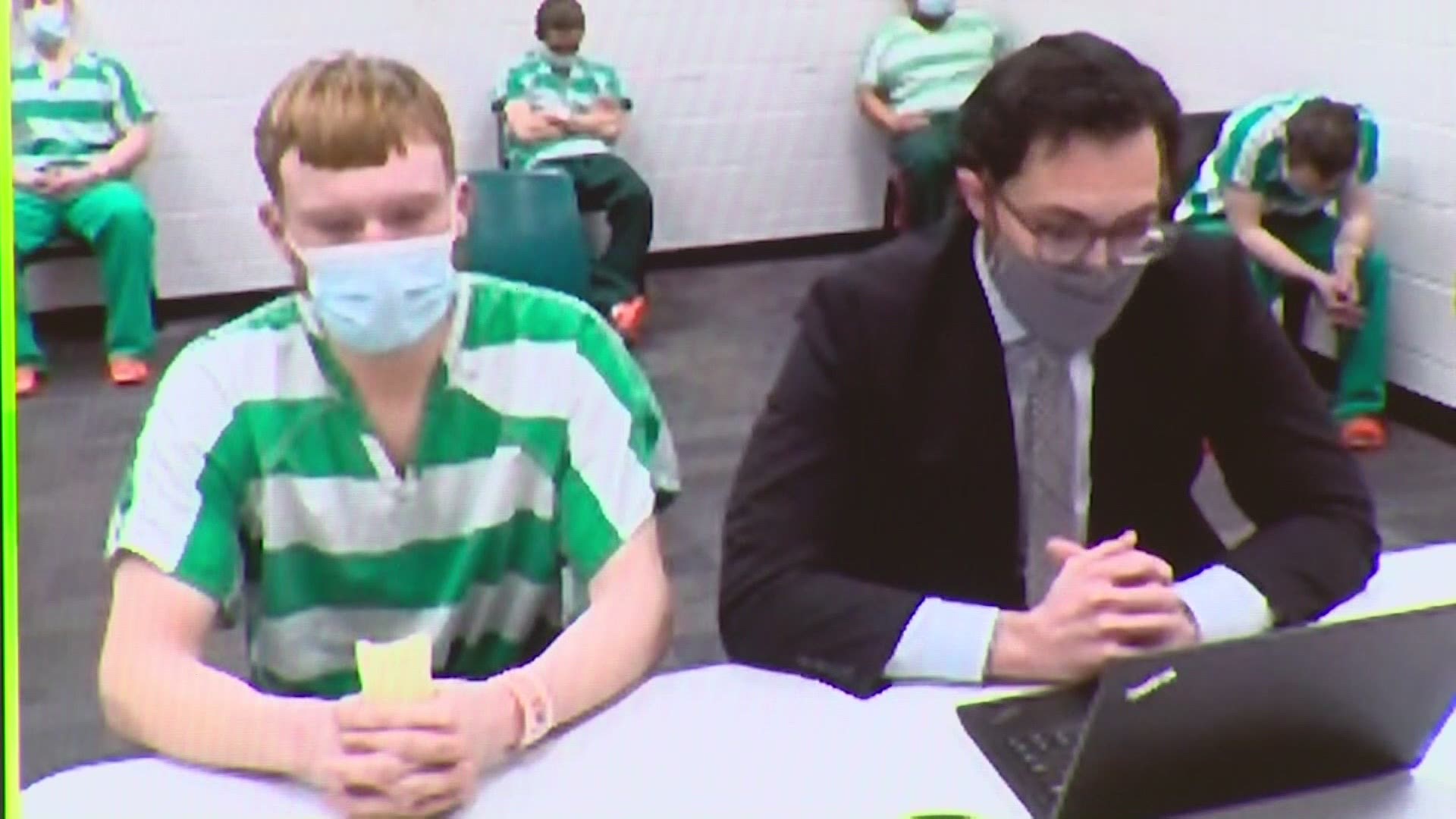 EVERETT, Wash. — A man has been charged with second degree murder after an altercation with another man on a transit bus in Everett Sunday night turned deadly.

According to the Everett Police Department, the two men were on a bus traveling southbound on Evergreen Way when they got into an altercation.

According to court documents released Monday, the suspect, identified as 22-year-old Alejandro Meza, believed the victim was trying to smoke drugs on the bus, which started the argument between the two men.

The victim punched the Meza in the face, who then retaliated and they began to fight each other, court documents said. Meza told police he thought he saw the victim reach for a gun, and that's when he pulled out his own gun and allegedly fired two shots, according to court documents.

Police and firefighters received the call around 8:10 p.m. Sunday. When officers arrived on the 7700 Block of Evergreen Way, they started giving CPR to the victim, but he died at the scene, police said.

The bus driver was able to pull over when the shooting happened and waited for police to arrive.

Police reviewed surveillance footage from the bus and determined the altercation happened as Meza described, and the victim did throw the first punch, court documents said. However, when officers searched the victim at the scene, no weapons were found, according to court documents.

Meza was charged with second degree murder on Monday and is being held in lieu of $75,000 bail.

Everett police said the victim was in his 30s. His identity has not been released.

Everett police remained at the scene near Evergreen Way and Bruin Boulevard Sunday evening to investigate. The southbound lanes of Evergreen Way were shut down for over an hour before reopening around 9:50 p.m. 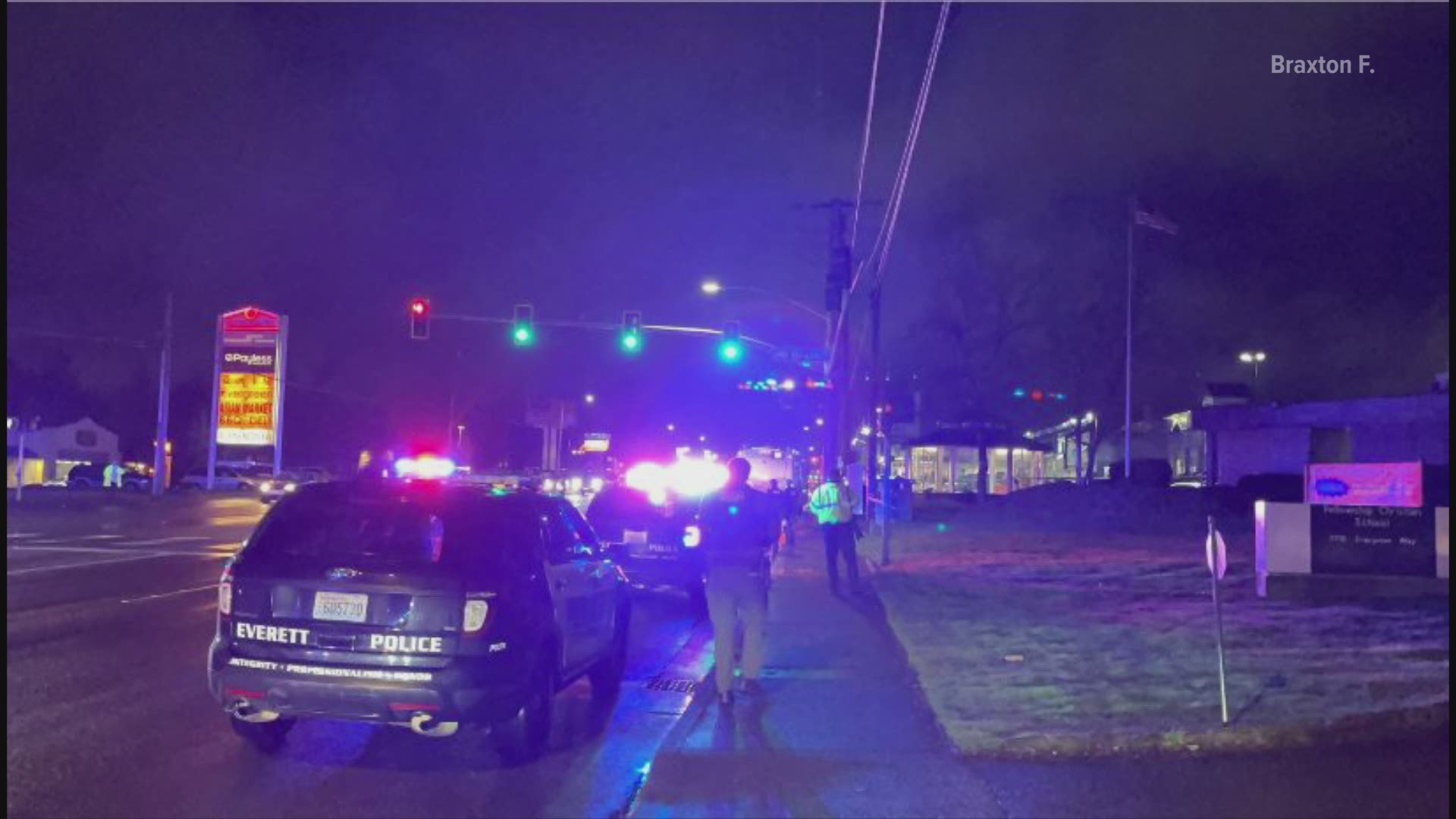