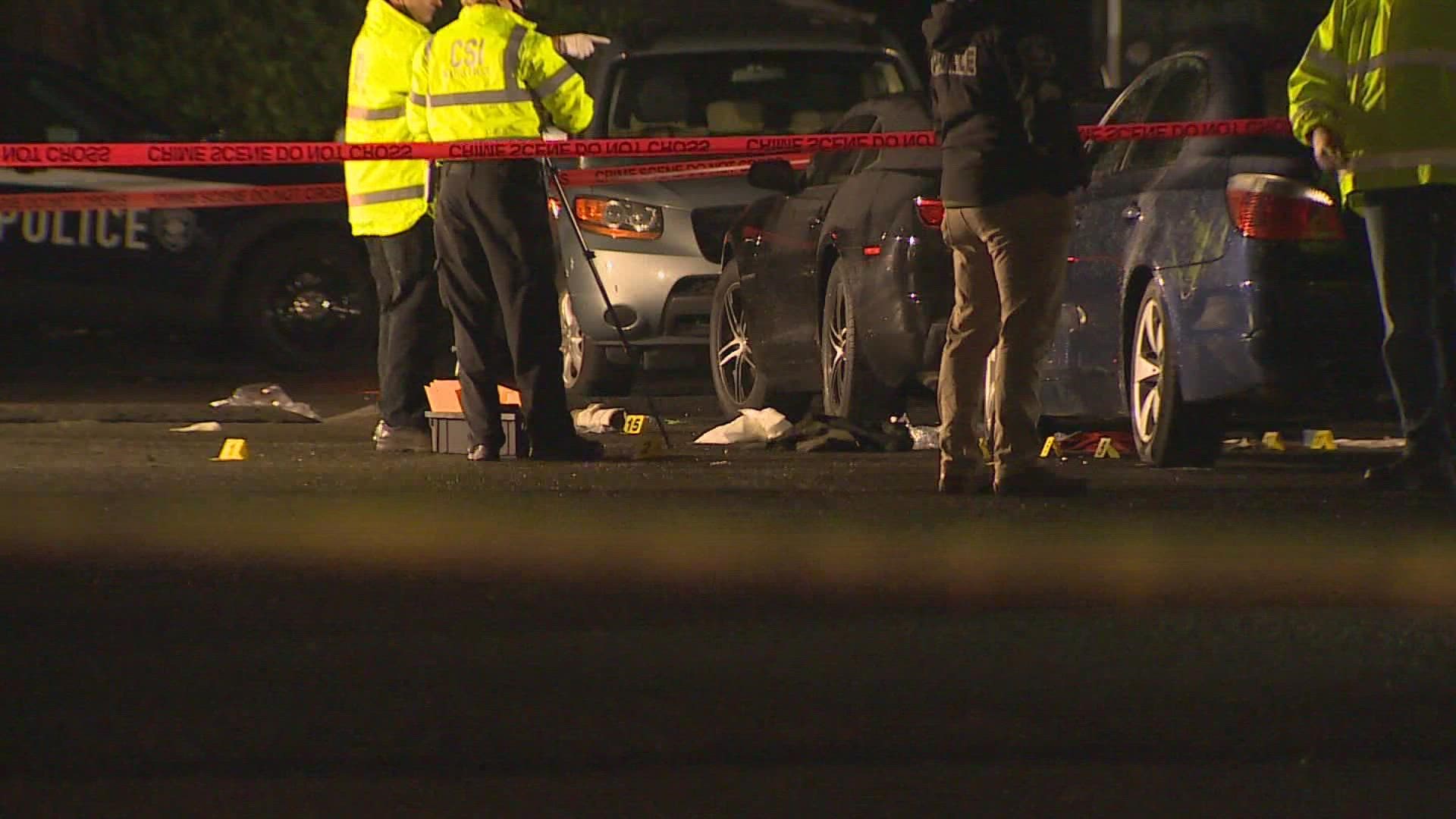 SEATTLE — Seattle police are investigating after one man was killed and another was hurt in a shooting early Sunday morning.

Police responded to the shooting around 12:30 a.m. Sunday in the 14000 block of Aurora Avenue North. Officers found two men with gunshot wounds and started giving medical aid on scene prior to paramedics arriving.

One of the victims, a 47-year-old man died at the scene, police said. The second victim, a 22-year-old man, was taken to Harborview Medical Center in stable condition.

The identities of the victims have not been released. Seattle police have also not released any information about what led up to the shooting, or details about a suspect.

Homicide detectives are continuing to investigate the deadly shooting.

Anyone with information about the incident is asked to call Seattle police's Violent Crimes Tip Line at (206) 233-5000. 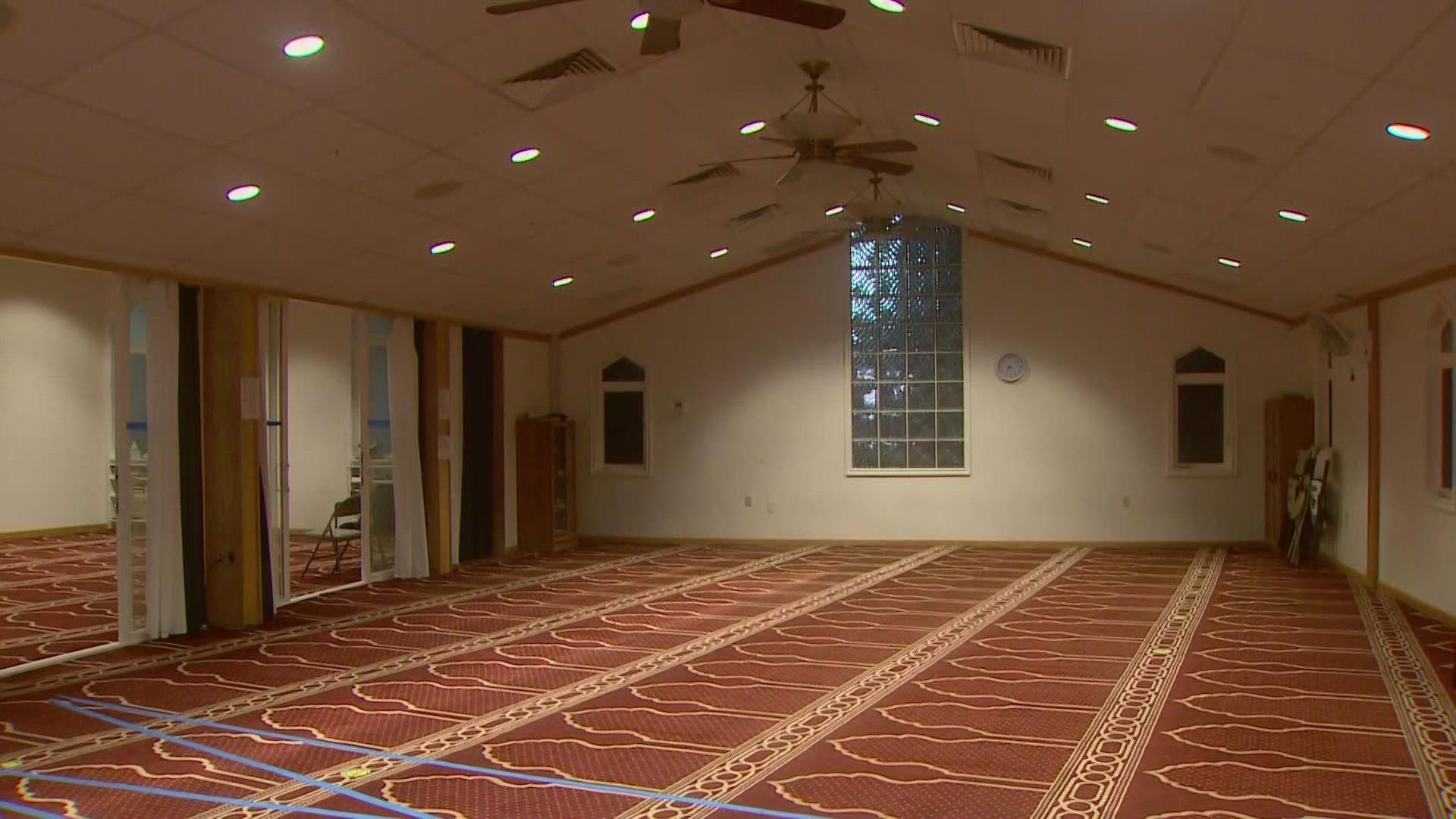