A band of amateur scientists selected by the Seattle FBI to look for clues in the world’s most infamous skyjacking may have found new evidence in the 45-year-old case. 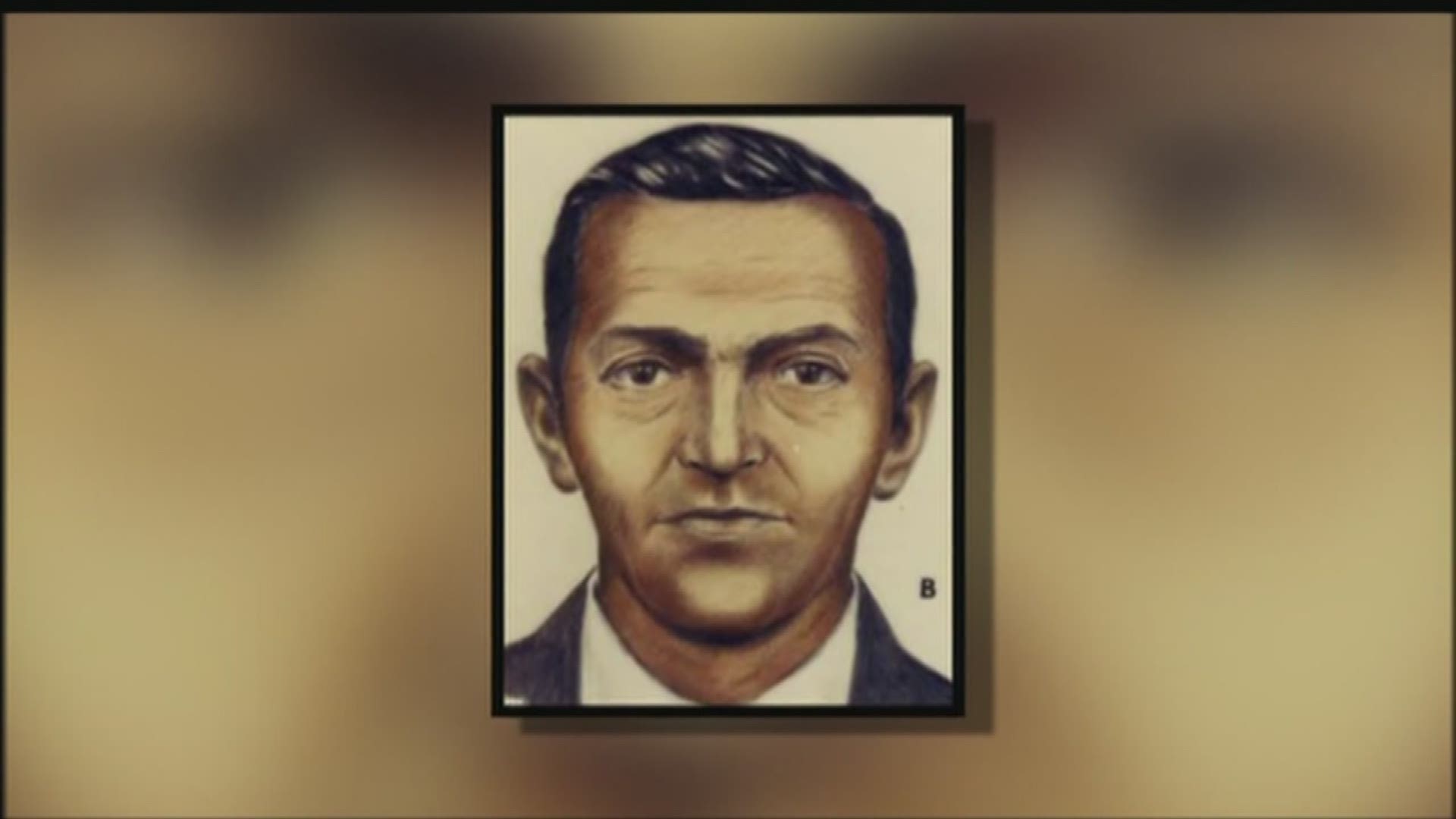 A band of amateur scientists selected by the Seattle FBI to look for clues in the world’s most infamous skyjacking may have found new evidence in the 45-year-old case.

They’re asking for the public’s help because of new, potential leads that could link DB Cooper to the Puget Sound aerospace industry in the early 1970s.

The scientific team has been analyzing particles removed from the clip-on tie left behind by Cooper after he hijacked a Northwest Orient passenger jet in November 1971.

A powerful electron microscope located more than 100,000 particles on old the JCPenny tie. The team has identified particles like Cerium, Strontium Sulfide, and pure titanium.

“These are what they call rare earth elements. They’re used in very narrow fields, for very specific things,” said Tom Kaye, lead researcher for the group calling itself Citizen Sleuths.

Kaye says the group is intrigued by the finding, because the elements identified were rarely used in 1971, during the time of Cooper’s daring leap with a parachute from a passenger jet.

One place they were being used was for Boeing’s high-tech Super Sonic Transport plane, which was developed with government funding in the 1960s and 1970s.

Kaye wonders if Cooper could have been a Boeing employee or a contractor who wore a tie to work.

“The tie went with him into these manufacturing environments, for sure, so he was not one of the people running these (manufacturing machines). He was either an engineer or a manager in one of the plants,” Kaye said.

Kaye says Boeing was developing cutting edge monitors, like radar screens, that used some of the elements found on the tie.

Kaye says the public’s help is needed, particularly from old-timers with experience in the aerospace industry in the Northwest.

Kaye’s team is posting a running list of the particles that they have found on Cooper’s tie.

The scientists would like to hear theories from public on what those materials could have been used for. They hope the information can help build a profile of the man known as DB Cooper.

On Thanksgiving Eve 1971, a man aboard a Portland to Seattle flight told the stewardess he had a bomb in his suitcase. He demanded $200,000 and four parachutes, which the FBI delivered when the plane landed at Sea-Tac Airport.

When the plane was airborne again, headed south, the man who became known as DB Cooper jumped off the back staircase of the Boeing 727 into the frigid night sky.

The FBI closed the case last year unsolved. The bureau was clearly frustrated by the lack of credible leads.

In 2009, the FBI allowed Kaye’s team unprecedented access to analyze the evidence in the case.

Kaye’s team continues to investigate, even though the FBI is unlikely to re-open the case.

Kaye's funding for additional research came from the Travel Channel television show “Expedition Unknown,” which paid for untested tie particles to be shipped to a Chicago laboratory for further examination.

The Travel Channel says, in light of the interest in the new evidence, it will air an encore presentation of Expedition Unknown's look into the Cooper case on Wednesday, January 18 at 8PM.