Mom and baby in intensive care after South Seattle shooting

A 27-year-old woman and her 10-month-old child were shot near Pritchard Beach in Rainier Valley on Monday evening. 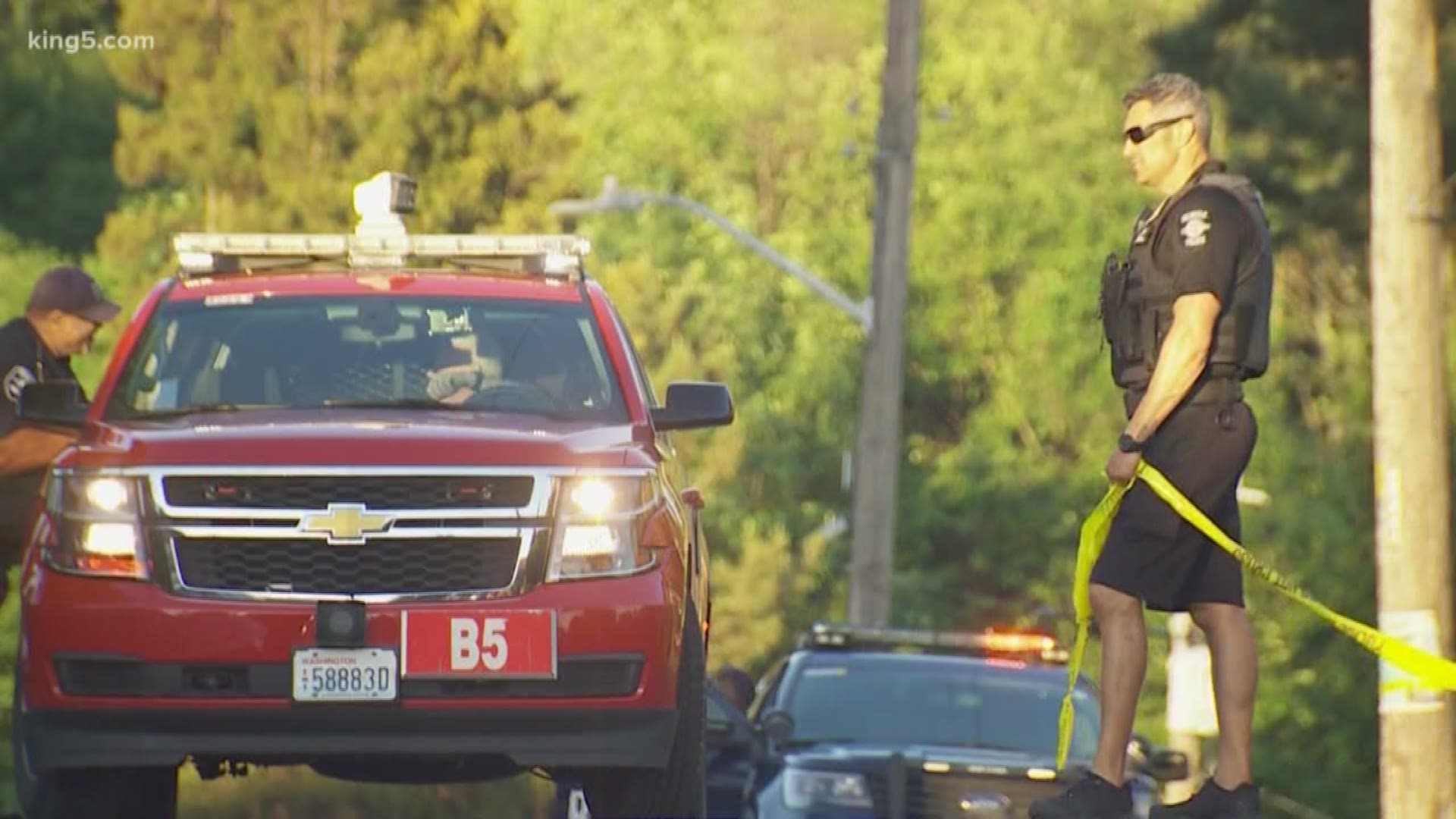 Two children and a woman were shot in separate incidents in South Seattle on Monday evening, according to Seattle police.

A 27-year-old woman and her 10-month-old child were shot near Pritchard Beach in Rainier Valley. The woman was holding the child in the back seat of a parked car at the time of the shooting, according to police.

The two remain in serious condition, according to Harborview Medical Center.

Witnesses told police that the victims were shot when two groups of people opened fire on one another in a parking lot around 7 p.m. on Monday.

Less than three miles away near Seattle's Lakewood Park, paramedics treated a 10-year-old girl after reports of gunfire near 50th Ave. S. and S. Ferdinand St. She was taken to Harborview and released by Tuesday morning.

Police could not confirm what led up to the shootings or if they are related.

There are no suspect descriptions.

The information regarding the shootings is preliminary and could change, police warn.

Editor's Note: A previous version of this story said an 8-year-old boy was also shot near Pritchard Beach. Police now say the boy sustained a suspicious injury in Renton.