Three suspects are now in custody in connection to the murder disappearance of 19-year-old Tyrone Sero. 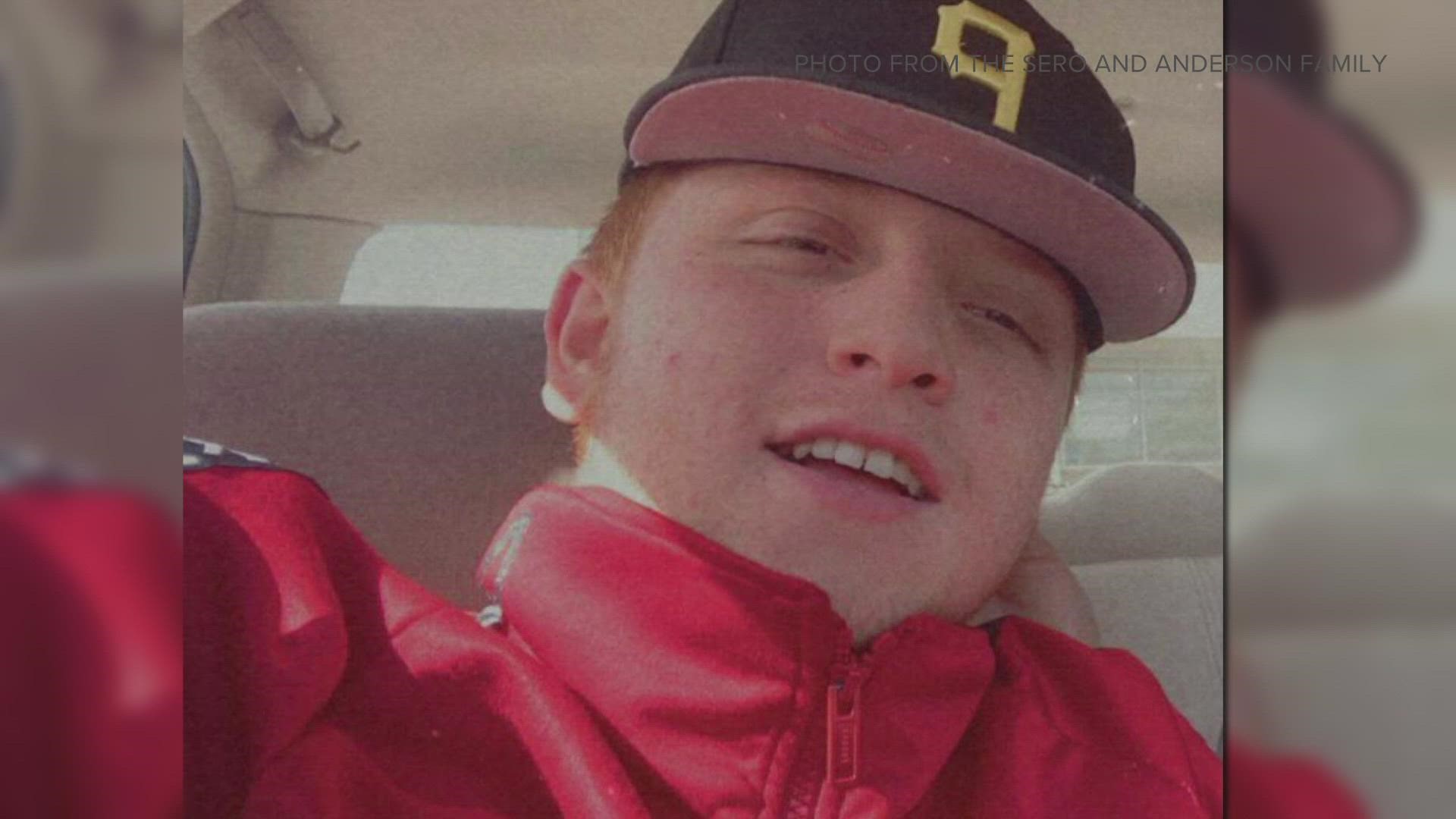 PORT ORCHARD, Wash. — A third suspect in connection to the murder of a teen who went missing in South Kitsap County last week has turned himself in to authorities, according to the Kitsap County Sheriff's Office.

The man called to turn himself in, according to KCSO's Facebook post. The Pierce County Sheriff's Office then arrested the man early Friday morning without incident and is cooperating with detectives.

Tyrone Sero, 19, of Port Orchard was last seen on surveillance video getting into an SUV early Wednesday morning during an alleged drug deal.

"This has been a taxing investigation on anyone that's been involved in it," said KCSO Public Information Officer Sgt. Ken Dickinson.

Sero's aunt, Lorie Waltrip, told KING 5 her nephew Tyrone was someone who loved to smile, like football and cars, and had big dreams.

"He was a young man whose life [had] just begun. He was only 19. No one had a right, no one has a right to play god," Waltrip said.

"This is a tragic incident," Kitsap County Sheriff John Gese said in a statement.

Detectives began investigating Sero’s disappearance after a missing person’s report was filed with the Port Orchard Police Department on Oct. 20, which alerted the sheriff's office. Sero was entered into national and statewide databases as a missing person, according to the sheriff’s office.

On Oct. 19, Sero told a friend that the 19-year-old suspect contacted him on Snapchat asking to buy marijuana, according to probable cause documents.

The pair eventually agreed to meet at the Kitsap Community Resource building in Port Orchard. Sero arrived in a car with a different friend, and the 19-year-old suspect got there in a silver Toyota 4Runner with at least one other friend, according to probable cause documents.

Surveillance footage shows Sero getting into the 4Runner, although police were told conflicting accounts about what happened next.

The footage shows Sero struggling, and it appears he's pulled into the backseat, according to documents.

Sero's friend who drove him to the meet-up told police he heard what sounded like a firecracker going off as the 4Runner "sped out of the parking lot."

The 19-year-old suspect said Sero pulled out a gun and demanded money. The suspect said he heard a gunshot and shot Sero in the back of the head, thinking Sero had shot his friend.

The three suspects took Sero's body to a property near Matlock in Mason County where they burned it, according to probable cause documents. The 19-year-old suspect told police he went back the next day and put Sero's remains in three bags, two of which he disposed of in a nearby river. The suspect allegedly put the third bag, which contained Sero's bones, in his car.

A family friend of Tyrone Sero, Megan Anderson, described him as a person who made a positive impact on his community.

“Tyrone was best friends with everyone, he went to church, he was really into cars. He was always passenger seat in the Del Sol. Everyone knew him. When I tell you everyone knew him, I mean everyone," she said.

“Tyrone was the ginger, he was the Cheeto head, he was the goofball, he was the loud one. He was the one who was never scared of anything and that’s something that always gives me peace of mind is, he fought till his last breath and he did all that he could,” Anderson said.

Anderson said the charges suspects are facing bring some comfort to his family and friends, "but it's not good enough."

"It should never have come down to this. Tyrone did not deserve, this nobody deserves this, I don’t know how anybody in the world can have this go through their mind and do what they did,” she said. 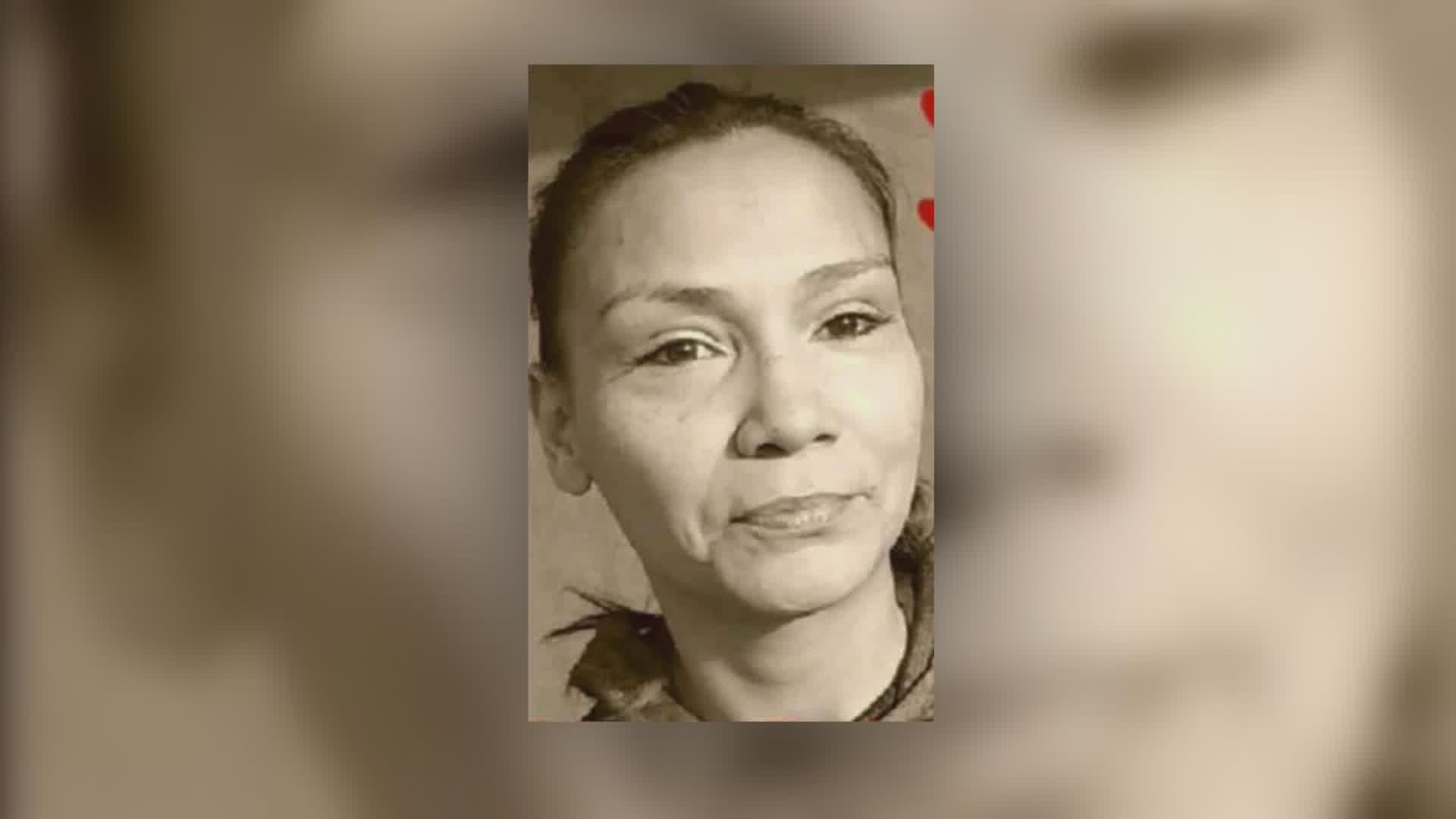