Washington's forensic anthropologist told police multiple people may have been involved in dismembering a couple whose remains were found on Alki Beach. 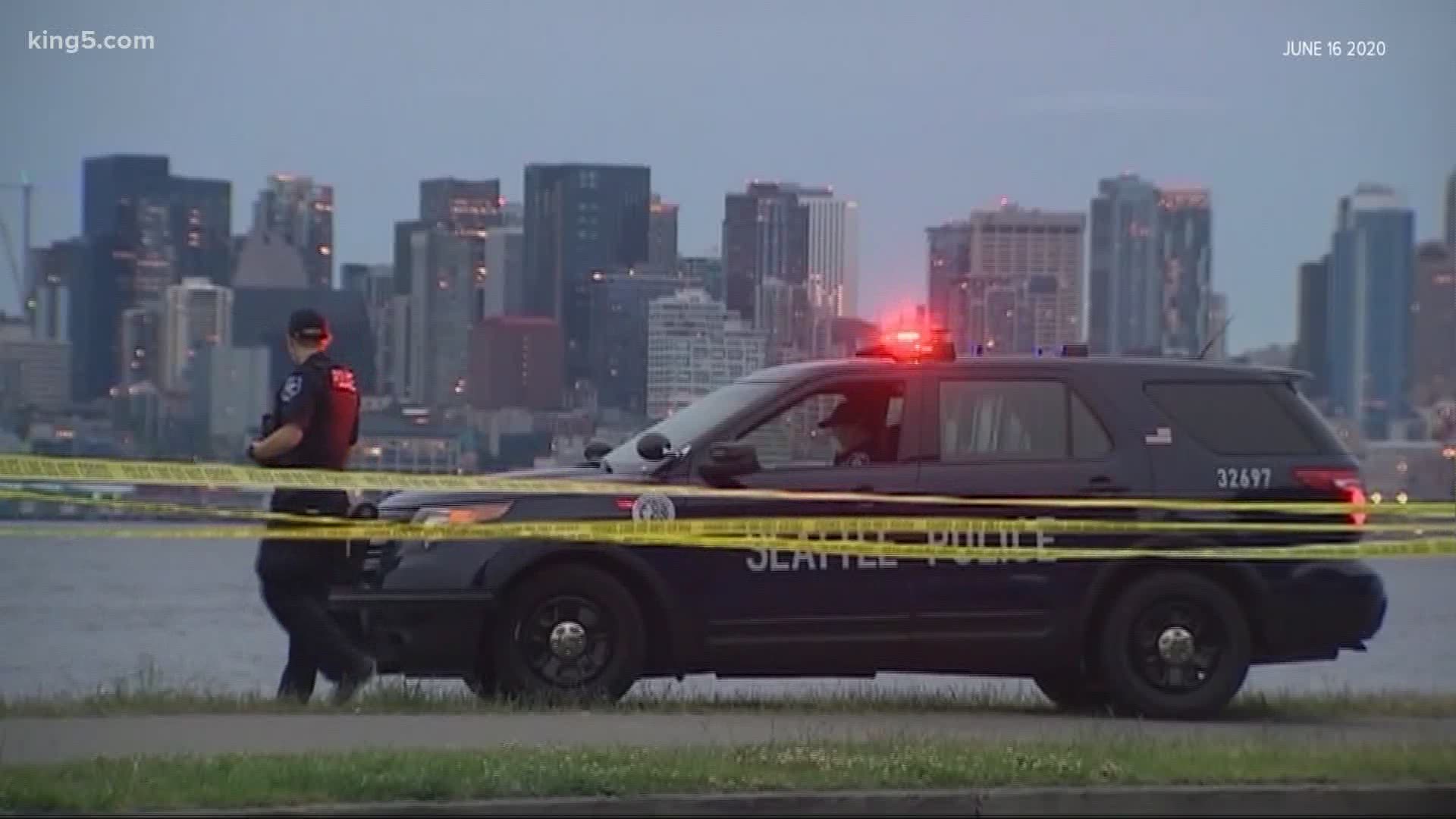 SEATTLE — Court documents suggest a landlord accused of killing his two tenants and abandoning their remains in suitcases on Alki Beach in West Seattle may have had help from other people in the murders.

Michael Lee Dudley, 62, was charged Monday with two counts of murder in the second degree. The remains of Jessica Lewis, 35, and Austin Wenner, 27, were found in bags on Alki on June 19.

Dudley’s bail was set at $5 million.

Court documents allege Dudley dismembered Lewis and Wenner after killing them, separated their bodies into multiple bags and tried to hide them in different bodies of water.

RELATED: Ex-girlfriend says suspect in deaths of couple found in suitcases in West Seattle had violent past

“This process would have taken a lot of time and effort and his willingness to take these extreme steps demonstrates the threat he poses to the community,” charging documents read.

This was done “likely with the aid of others,” according to charging papers. Dr. Kathy Taylor, Washington state forensic anthropologist, told Seattle police she believed there were possibly multiple people involved, because the cuts on Lewis and Wenner’s bodies were “disorganized” and done in different manners with different apparatuses.

Lewis and Wenner were renting a room in Dudley’s Burien home, and court documents indicate they got into a dispute over rent money.

Investigators said that 10 days before the bodies were discovered in West Seattle, neighbors heard yelling and gunshots at Dudley's home, but Dudley did not answer the door when Burien Police responded.