Man in his 60s dies after being stabbed outside Lynnwood Fred Meyer, police search for suspects

Police said the man was having a verbal argument with a group of three or four people when at least one of them stabbed him. Police need help finding the suspects. 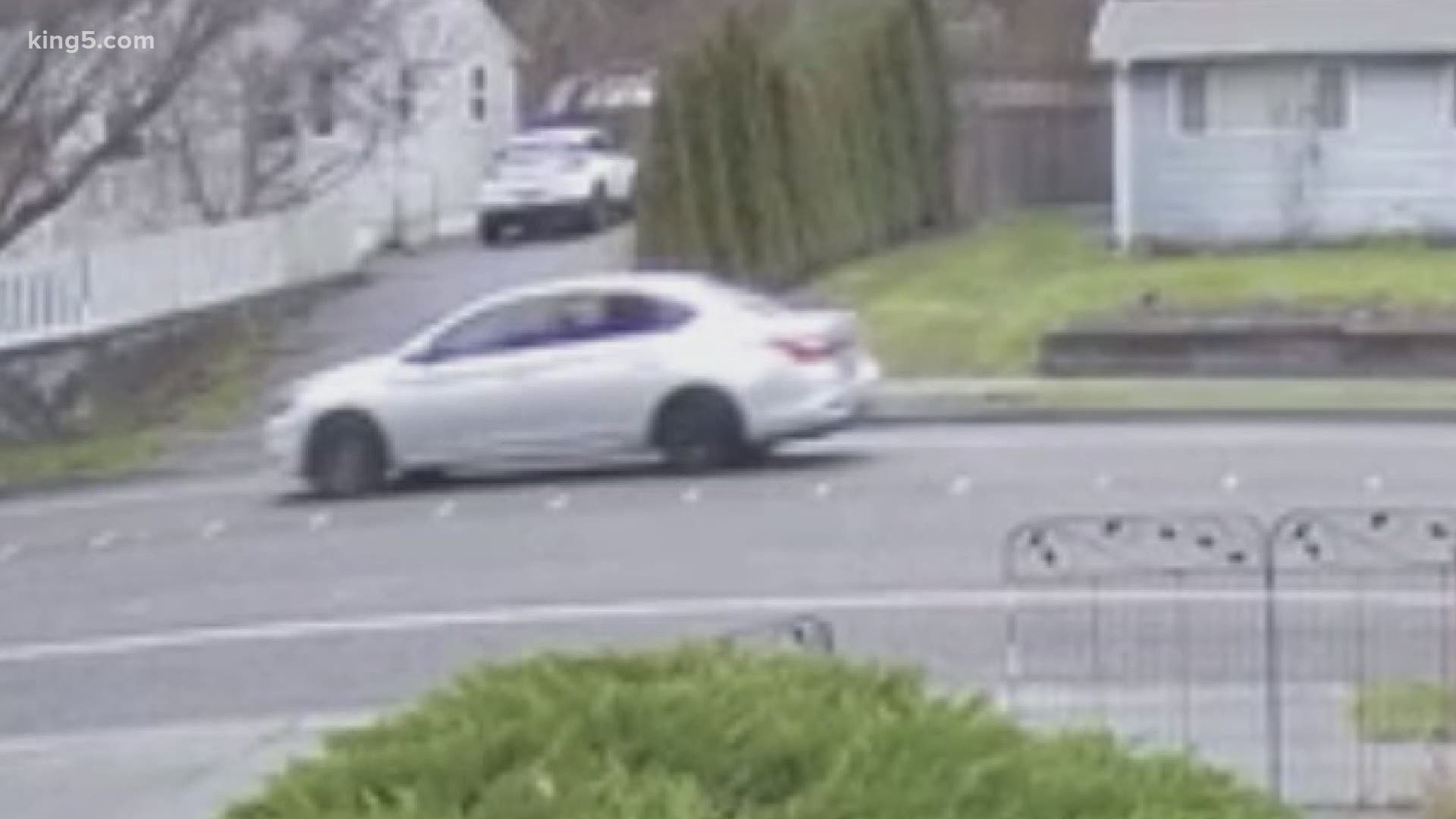 LYNNWOOD, Wash. — A man in his 60s who was attacked outside the Fred Meyer in Lynnwood on Sunday has died, according to Lynnwood police. The suspects remain on the loose.

Police said when they got the scene a man in his early 60s was suffering from multiple stab wounds. He was taken to Harborview Medical Center in Seattle with critical injuries, but later died, police said.

According to witness reports, the man was having a verbal argument with a group of three or four people when at least one of them stabbed him, police said.

Witnesses told police that an African-American woman in her late teens to early 20s was responsible for the stabbing. She is approximately 5'3'' to 5'4'', skinny, and has short to mid-length curly black hair.

Police are looking for her and another woman and man. The suspects got into a white or silver-colored four-door vehicle with black rims and body damage, possibly a late-model Nissan Sentra, and left the scene prior to officers responding, police said.

The vehicle has a rear Arizona license plate and no front plate.

If you have any information about or were a witness to this incident, Lynnwood police ask that you call them immediately at: 425-670-5600.