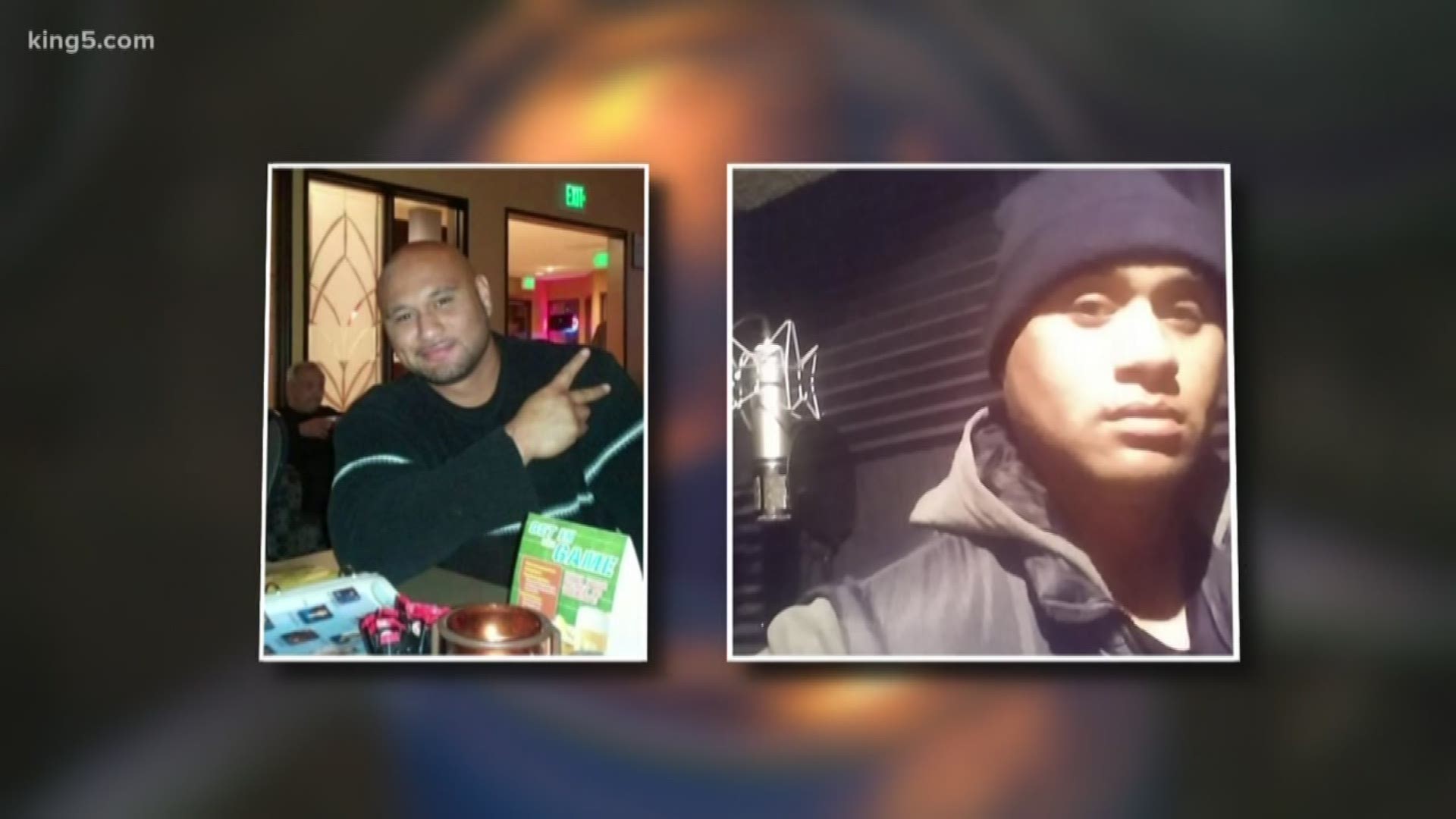 The shooting happened in the 9600 block of Aurora Avenue North just after 5 p.m. on New Year's Eve. The incident began when patrol officers pulled over a driver in the northbound lanes of Aurora Ave.

According to police, officers initiated a traffic stop because the vehicle had a Department of Licensing flag indicating the registered owner had a suspended license. Officers also said the driver made an improper lane change.

The driver pulled over, then fled the scene on foot, chased by three North Precinct patrol officers.

Officers caught up with the man and a struggle ensued. Police say the man displayed a handgun. One officer drew his own handgun and fired.

Faletogo died at the scene. 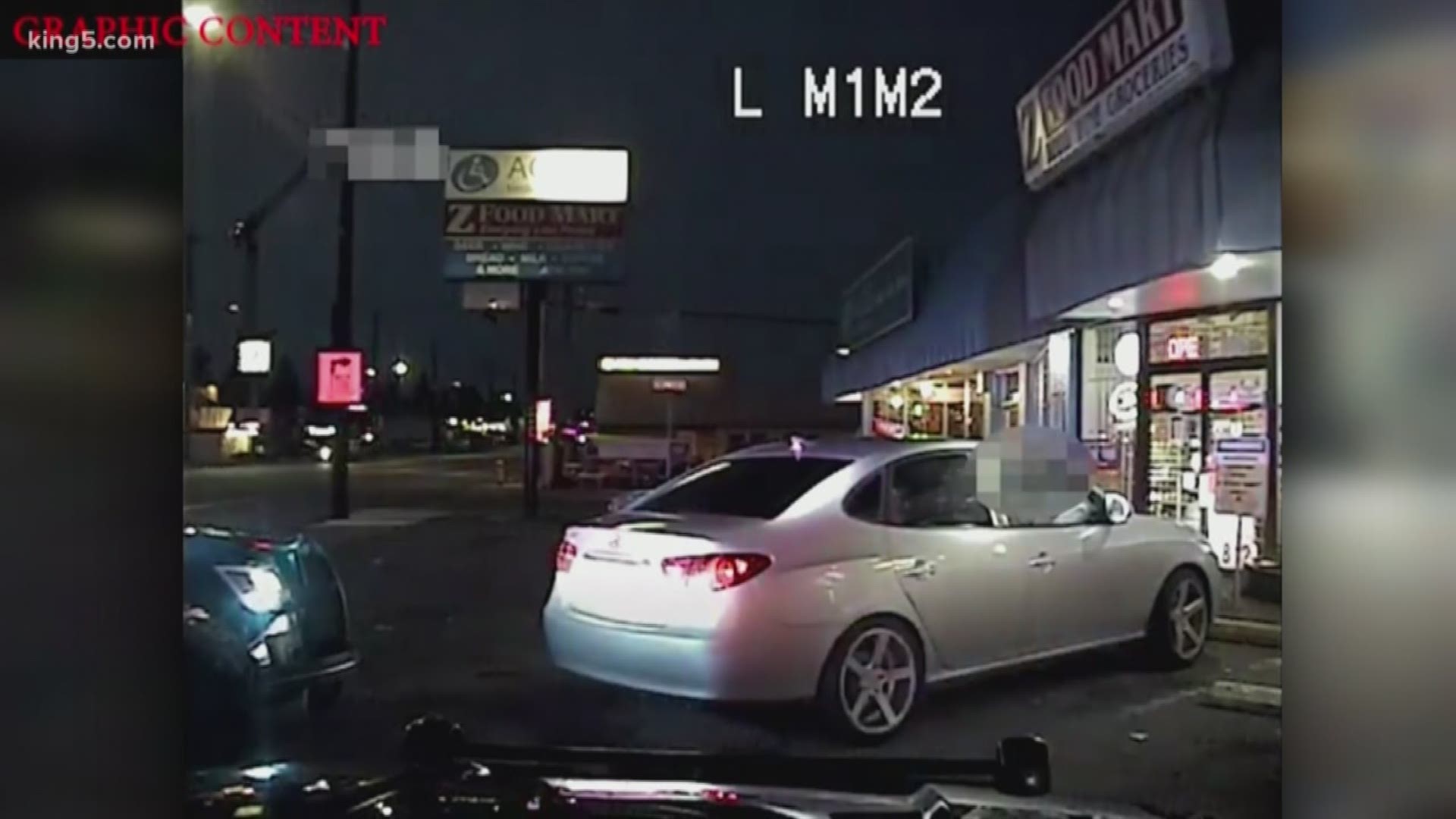 The Washington Crime Information Center ran a check on the driver's handgun, which revealed it was stolen during a 2016 car prowl in Renton. The seized weapon had a fully-loaded magazine.

Police report Faletogo was carrying $1,160 in cash and had a vial containing 263 pills that tested positive for fentanyl.

Detectives interviewed and released a woman who was in Faletogo's car during the traffic stop.

The Seattle Police Force Investigation Team also interviewed the six officers who responded to the incident. Per protocol, the officer who fired the shot is on paid administrative leave. The involved officer joined the Seattle Police Department in September 2015.

The family of Iosia Faletogo plans to hold a press conference Friday morning with the group Not This Time, a Seattle organization focused on reducing fatal police violence.

The Seattle-King County chapter of the NAACP is calling on King County Prosecutor Dan Satterberg to independently investigate the shooting. 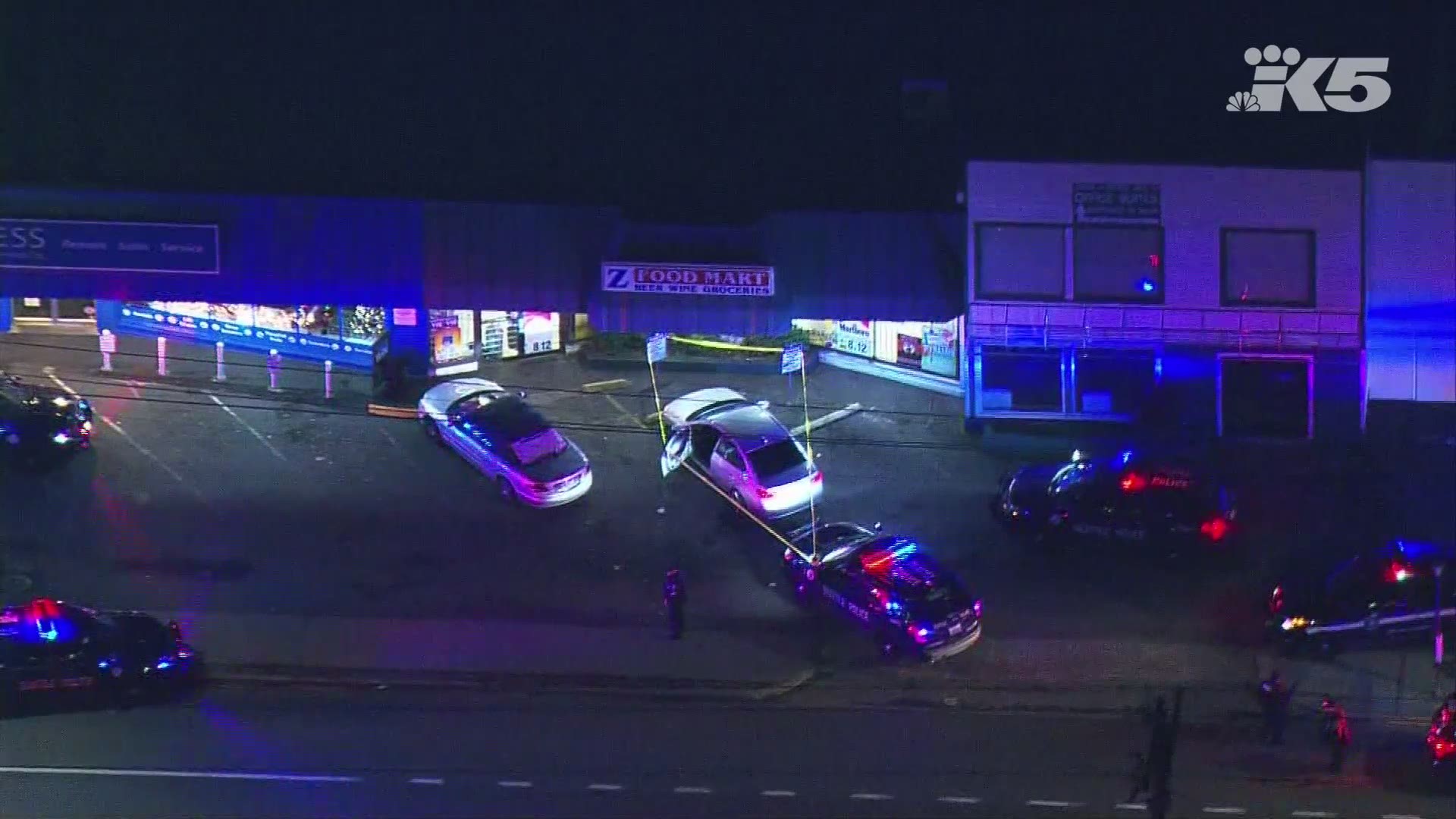