Zachary Rorvik is being held without bail after being arrested Sunday. 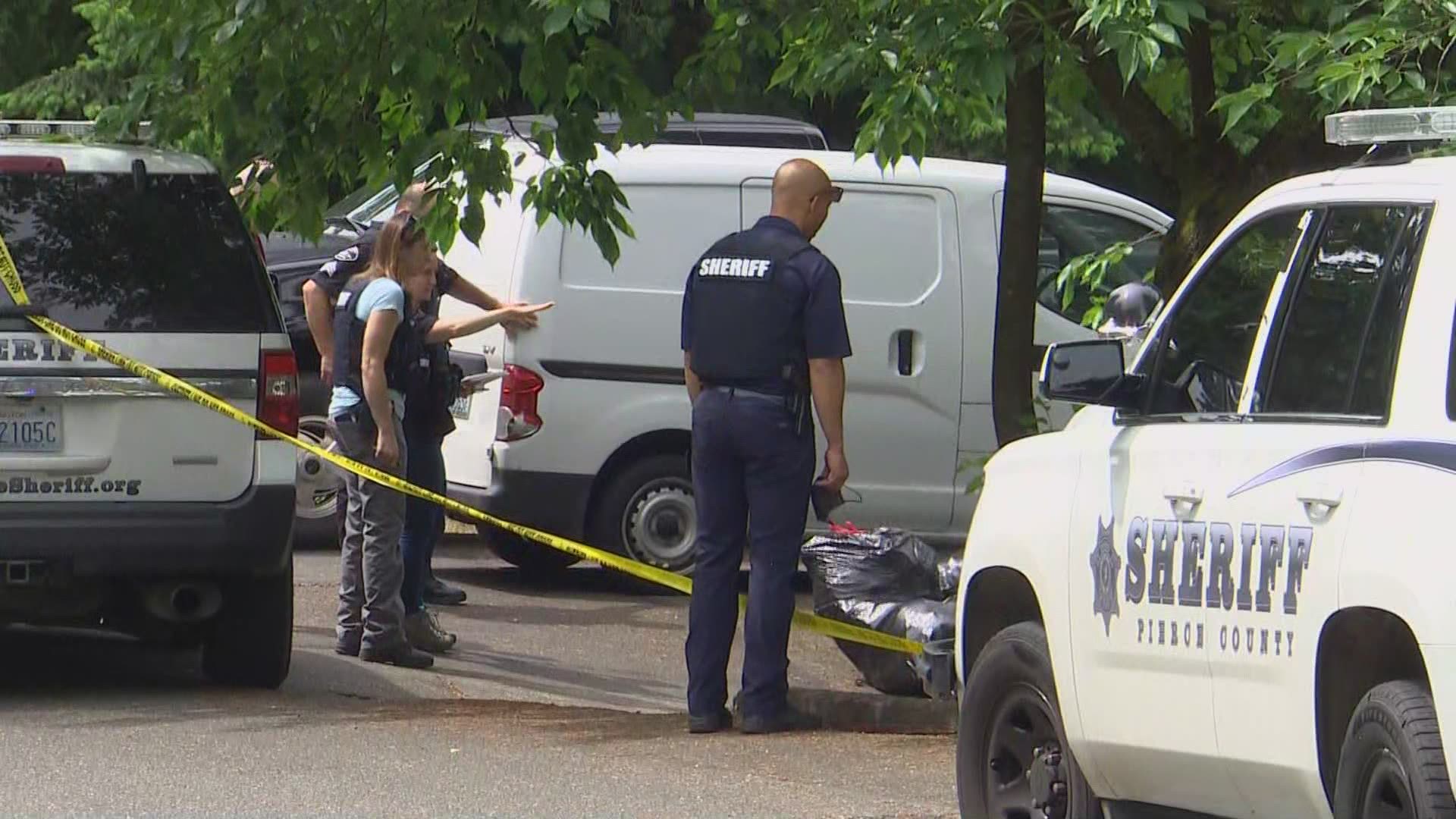 The man police say killed his parents at a home in Sumner was charged with two counts of first-degree aggravated murder on Tuesday.

Zachary Rorvik entered a plea of "not guilty" and is being held without bail due to a "danger to self or others."

Rorvik is accused of premeditated murder of his parents on Sunday, May 30.

Deputies were called to the scene off Highway 410 in the area of Sumner and Bonney Lake Sunday for a report of a domestic violence incident involving a weapon.

The neighbor, who spokes to 911 "briefly" before grabbing his gun and telling Rorvik to "stand down," reported having the son at gunpoint initially, but the son went back into the house.

When deputies arrived, they saw the Rorvik walking along the side of the house. He immediately surrendered and was taken into custody.

The deputies found Rorvik's 61-year-old mother dead in the house.

His 59-year-old father was taken to the hospital. He died shortly after arriving.