Man arrested for stomping woman to death in Everett

On Saturday morning, a person walking their dog called 911 after finding the 29-year-old victim's body near a parking lot at the Cedar Creek Apartments. 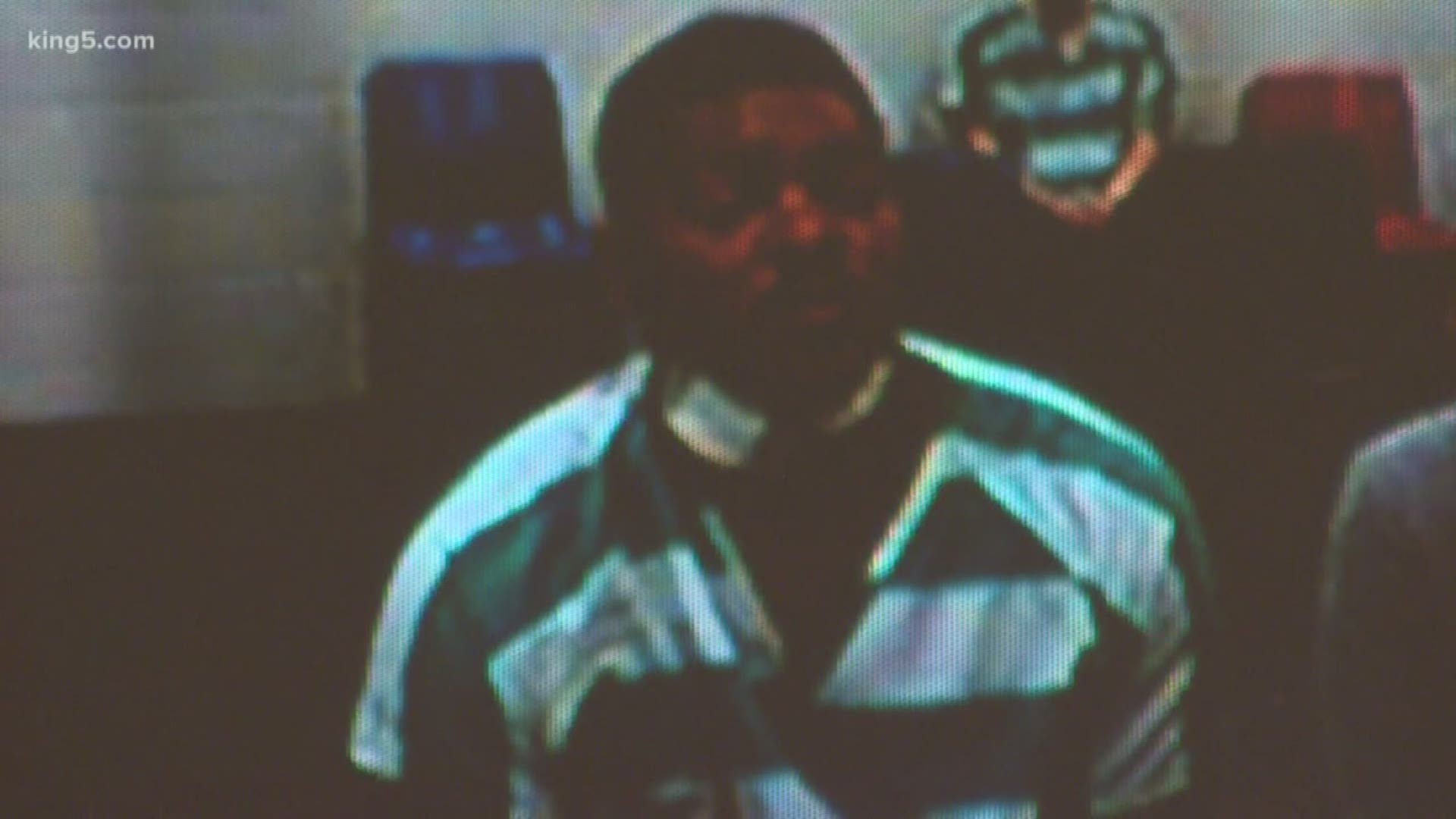 A man being held in a Snohomish County jail is suspected of stomping a woman to death and leaving her body outside an apartment complex in Everett on Saturday morning.

According to court documents, 29-year-old Jamel Alexander admitted to investigators that he paid the woman for sex, but when he left she was “alive and well.” Alexander was arrested on Thursday in Everett.

“There is clearly probable cause to support first-degree murder as far as premeditation, and as well as the ‘extreme indifference’ prong,” the judge told the court via video conference.

On Saturday morning, a person walking their dog called 911 after finding the 29-year-old victim's body near a parking lot at the Cedar Creek Apartments.

According to the Snohomish County Medical Examiner's Office, the woman died from blunt force injuries.

When detectives arrived they spotted a van near the scene that contained women’s clothing, drops of blood and signs of a struggle. They also found a sports beanie at the scene. They later used the hat to connect Alexander to the scene through apartment complex surveillance video.

According to court documents, shoe prints on the ground matched imprints left on the victim's body. At one point investigators note that the suspect is caught on video, after the crime, appearing to notice a bloodstain on his shoe.

“From the video, the male subject appears to see the substance on his foot; in fact in the next series of frames the male lifts his foot and examines the bottom of his shoe (also appearing reddish in color)," the documents said.

Alexander has a long history of incarceration in California, according to police. Records show he was convicted and serve time for possessing stolen property, participating in a criminal street gang and a DUI among other sentences.

Alexander is being held on $2 million bail.