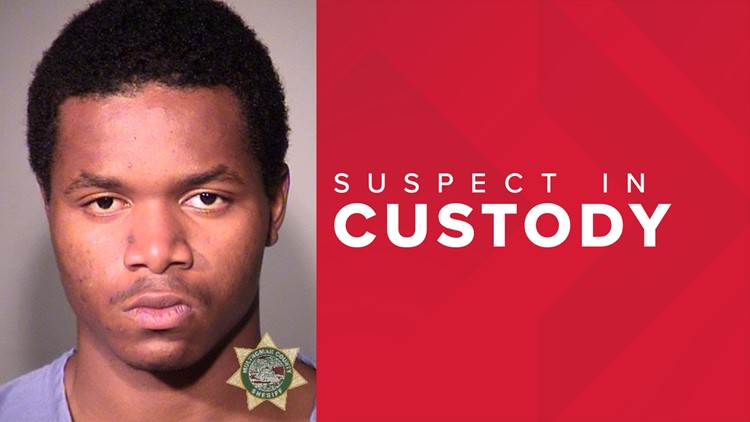 Man arrested for kidnap, rape of woman near Corbett

CORBETT, Ore. — Police arrested a man for kidnapping and raping a woman in the Corbett area on August 8.

Amissi Mungomba is being held at the Multnomah County jail and faces charges of first-degree rape, first-degree kidnapping, unauthorized use of a motor vehicle, possession of a stolen vehicle, and second-degree theft.

Police say a woman was sleeping inside a car near Northwest 3rd Avenue and Couch Street on August 8 when Mungomba entered the vehicle. He drove to Corbett, sexually assaulted the woman and left her on the side of the road.

The Multnomah County District Attorney's Office confirmed that the case is being investigated as stranger-on-stranger violence.

Anyone who saw Mungomba in the area of Northwest 3rd and Couch between midnight and 3 a.m. on August 8 is asked to call the Multnomah County Sheriff's Office tip line at 503-988-0560.

Because this is an active and ongoing investigation, police say no other details will be provided at this time.