Officials with Washington State Patrol say the man admitted to something during his interview that got the attention of investigators. 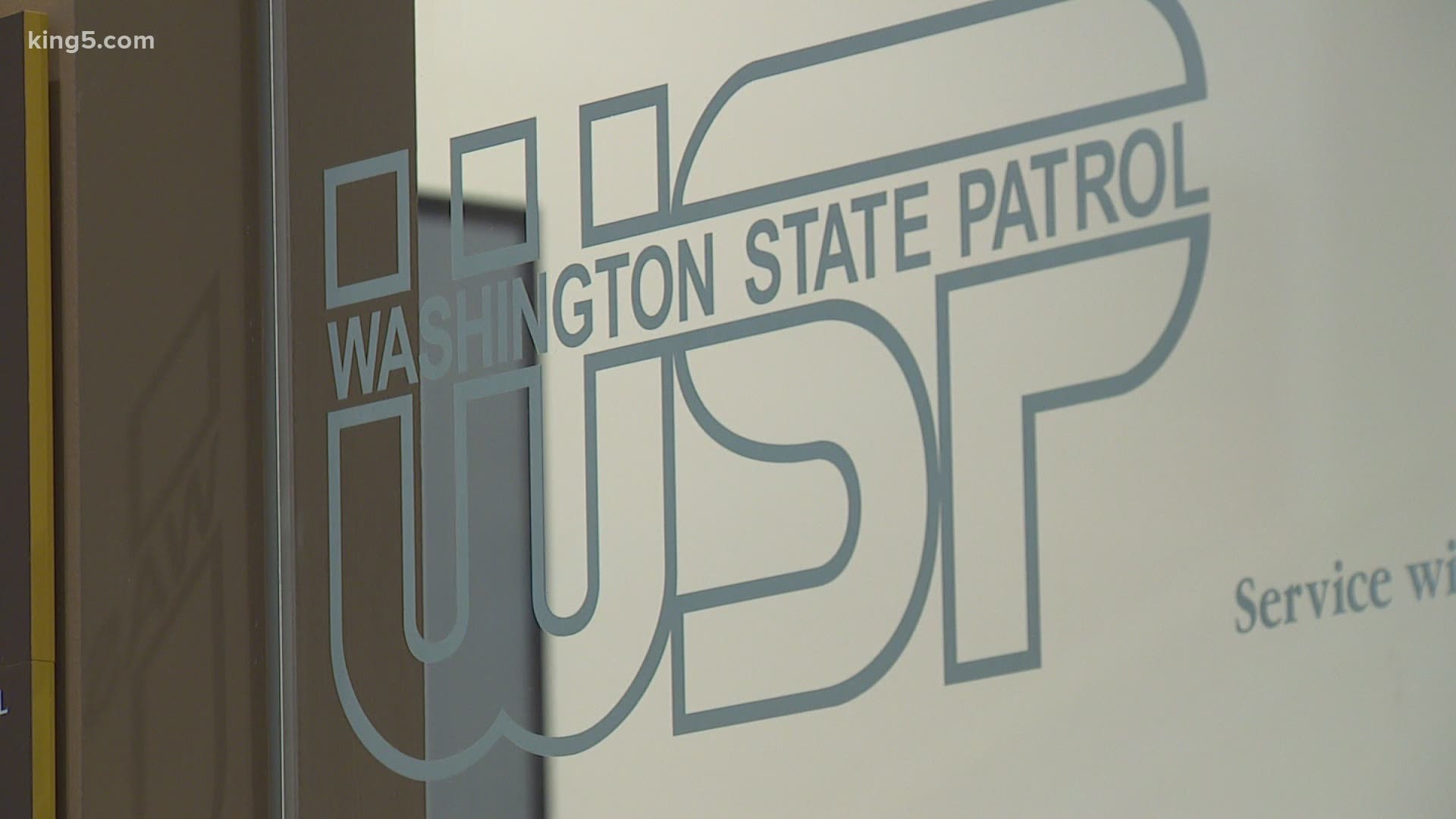 OLYMPIA, Wash. — A man hoping to get a job with the Washington State Patrol (WSP) ended up getting arrested during his interview instead.

The man showed up for his interview at WSP's headquarters in Olympia on Tuesday. He was applying for a civilian position, not a state trooper, according to officials with WSP.

As the 31-year-old was going through the background check and polygraph test process, officials said he admitted something that got the attention of investigators.

More specific details were not released, but officials said the man ended up being arrested for suspicion of the rape of a child. Investigators said the incident happened years ago.

Prosecuting attorneys said they do not yet have enough evidence to charge the man, but nevertheless WSP officials said the man will not be working for them.