Robert Escobar, 49, of Toledo, is accused of multiple drug sales to a confidential DEA source over 7 months. 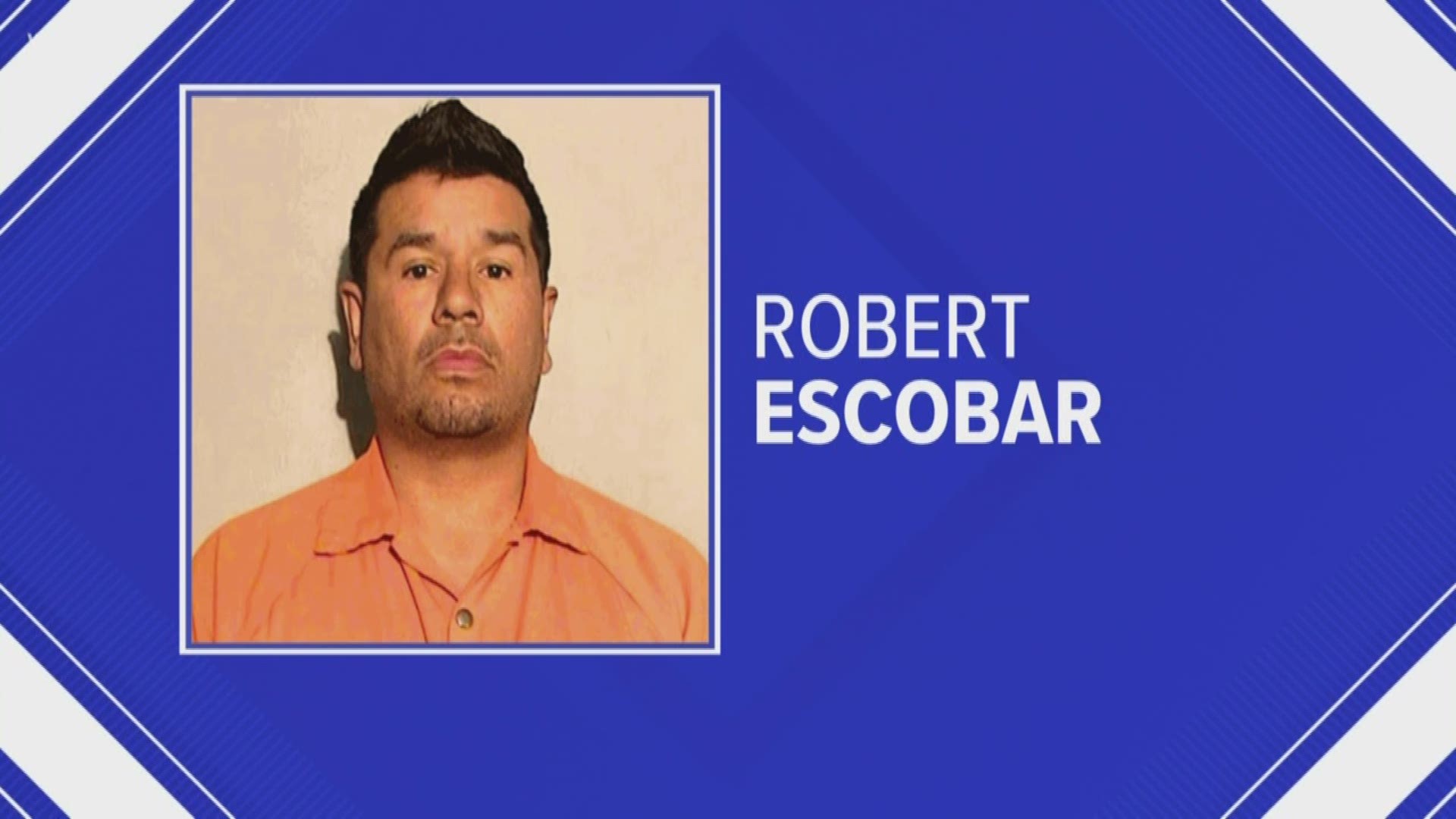 TOLEDO, Ohio — A Toledo man was charged in federal court after law enforcement officials seized nearly 10 kilograms, or about 21 pounds, of what is believed to be fentanyl.

Robert Escobar, 49, was charged in federal court with one count of possession with intent to distribute fentanyl.

The Department of Justice said there was enough fentanyl to "provide lethal doses to 3.3 million people." A lethal dose is about 3 mg.

Amounts as such usually come through Mexico cartels. This has not been confirmed in this case, but they are investigating it as a possibility

The US Attorney’s office is also concerned because the Fentanyl was packaged as if it was heroin, even using street names that people would be familiar with.

According to an affidavit filed in federal court, DEA agents used a confidential source to make numerous drug purchases from Escobar between March and October 2019. The drugs were tested and found to be mixtures of heroin and/or fentanyl.

“Our communities have been plagued by fentanyl-related overdose deaths for far too long and bringing charges against a major distributor like this will save lives,” said DEA Special Agent in Charge Keith Martin. “We will continue to work with our local law enforcement partners to get drug dealers out of our communities and brought to justice.”