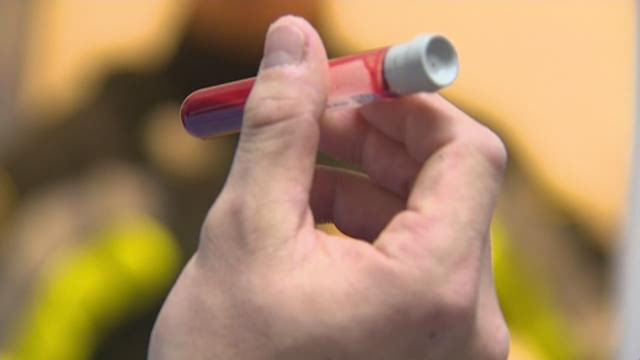 LAKEWOOD, Wash. – Six Lakewood Police officers are now certified to draw blood from drivers suspected of driving under the influence after obtaining a search warrant.

It’s part of a new certified officer phlebotomy program with the Lakewood Police Department. It was paid for using a $50,000 grant from the Washington Traffic and Safety Task Force.

"It can take two, three hours for an officer to do one DUI, and this could probably shorten that time by 30 to 40 minutes,” said Lakewood Traffic Officer John Babcock.

Related: DUI-related deaths up as WA police scale back enforcement

Officers haven’t started drawing blood yet. They anticipate starting Friday when they ramp up DUI patrols in the Lakewood area.

Police say this can help officers get back out on the road quicker and reduce the strain on hospitals.

"It's not so much the hospital setting doesn't want to help or anything like that, but it’s their staffing needs," said Sergeant John Fraser.

Officers say blood tests require a warrant if someone doesn’t want to take a breathalyzer test. Blood tests can also tell if the driver is influenced by drugs.

Officers like Babcock want those drivers off the road

"You think about your family,” he said. “What if it were your mom, your dad, your son, your wife? That’s what makes you really want to do this, because you don't want them hurt or injured.”