2 in custody after woman’s body found near Lake Cushman

Rachell Roberts’ body was found off a Forest Service road near Lake Cushman on Oct. 2. 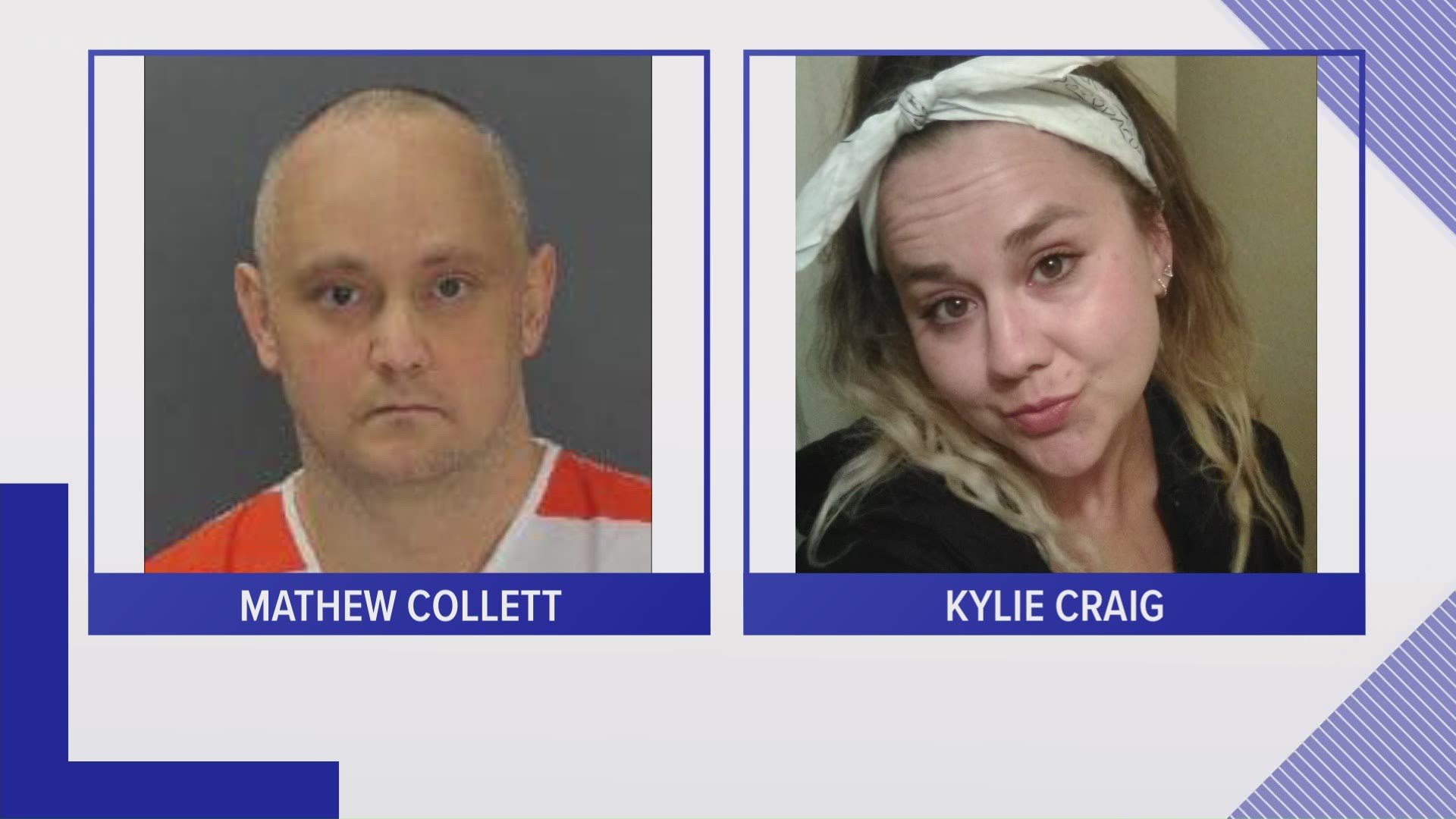 Police arrested two people accused of kidnapping and murdering a woman and dumping her body near Lake Cushman.

The Mason County Sheriff’s Office received a call on Oct. 2 about a body off of U.S. Forest Service Road 24 near Highway 119. The woman was identified as Rachell Rene Roberts after an autopsy on Oct. 5.

Roberts was assaulted, and the medical examiner found evidence of suffocation, according to the sheriff’s office.

“It was apparent from the evidence at the scene that this was a homicide,” the sheriff’s office said in a statement.

Law enforcement is still working to determine where Roberts was killed, but detectives do not believe the crime happened where Roberts was found, according to Mason County Sheriff’s Office Chief Deputy of Investigations Jason Dracobly.

Police believe one of the suspects rented a U-Haul van and used it to take Roberts’ body to the dumpsite. The U-Haul was found near the body.

Credit: Courtesy photo
A U-Haul was found near the body of Rachell Roberts on Oct. 2 near Lake Cushman. Police believe the U-Haul was rented by the suspects and used the transport Roberts' body.

Collett and Craig were arrested in Eureka, California, over the weekend. . According to reports, Collett held a car salesman at gunpoint while attempting to carjack the salesman during a test drive. The man was able to escape and Collett was later found walking along the side of the road.

Authorities said Craig was arrested during a traffic stop. The California Highway Patrol said she matched the suspect description for the murder in Washington state.

Dracobly said police believe there was a connection between Roberts and the suspects, but they haven’t identified the connection yet.