The victim was allegedly shot in the chest by his girlfriend's father. 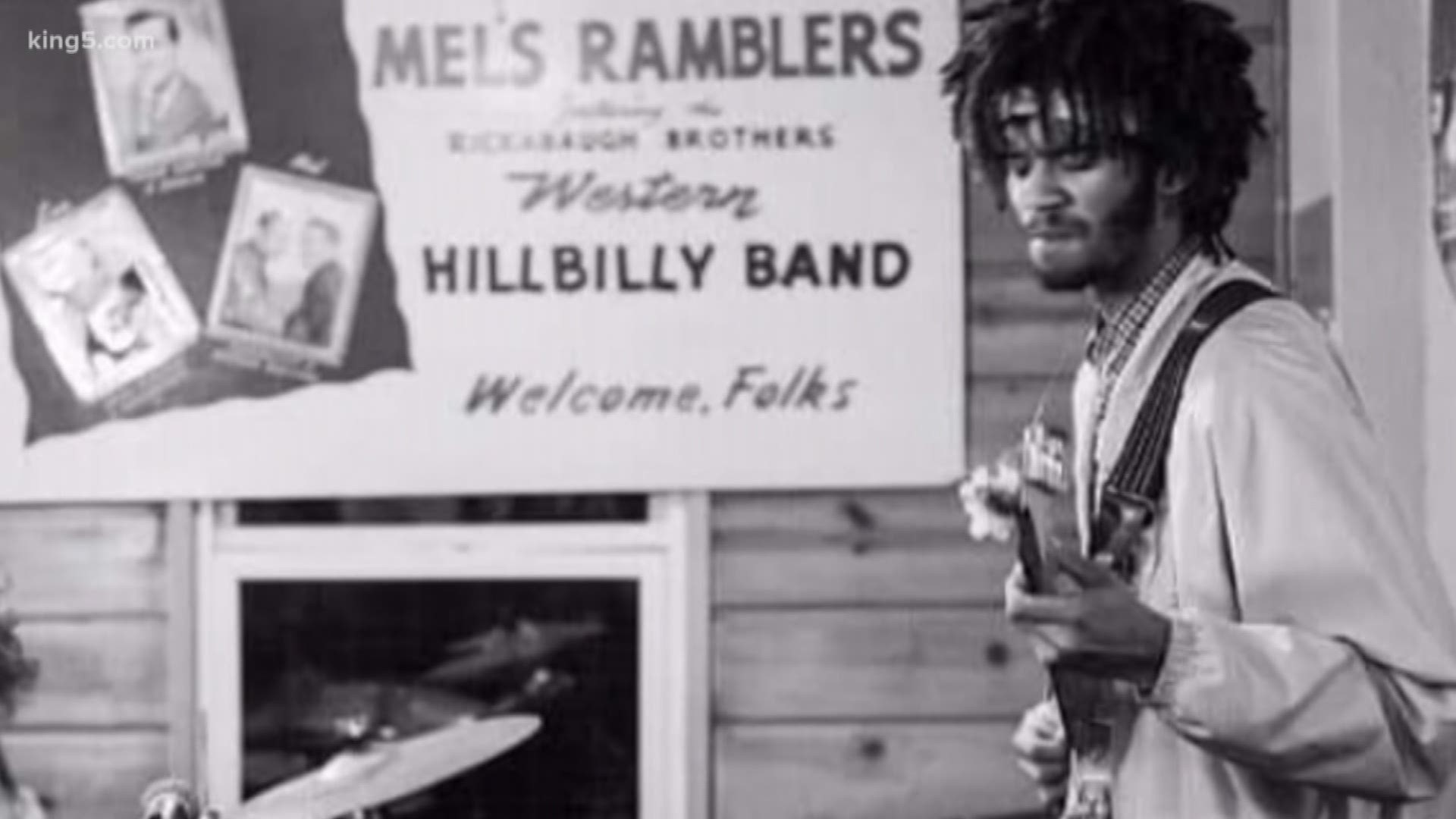 In February, Hunt-Bagby went to his girlfriend's home. Her father said that Hunt-Bagby needed to be out of the house by 10:30 p.m. Instead, Lauryn Heller, his girlfriend, hid him under the bed so he didn't have to leave.

Witnesses said when the father found out, he confronted the young man with a gun.

According to Heller, there was a struggle and the weapon went off.

Heller posted a video to YouTube saying her father killed the young man.

"He shot him," she said, breaking down in tears. "He held onto him and shot him."

Nearly six months later, loved ones are asking why it has taken so long to arrest Hunt-Bagby's killer.

"What do you need?" asked Lisa Ledbetter, Hunt-Bagby's mother. "You know who killed him. There's no doubt on that. I have a tree outside that I planted part of his ashes in that is growing. The rest of his ashes sit on my mantle. That's where my kid lives, now."

"After six months, patience is running out," added family friend Sharley Reed-Schmitt. "It kind of feels like they're waiting for us to forget about it. We're not gonna forget about it."

The Snohomish County Sheriff's Office has asked for patience, adding that the case is not closed.

Sheriff spokesperson Shari Ireton said it's still unclear whether the shooting was an accident or intentional, and that investigators are still awaiting results from the state crime lab.

Ireton said that detectives need time to gather evidence and build a case because once someone is arrested, prosecutors only have a few days to bring formal charges or the suspect is set free.

"Detectives want to make sure they have enough time to review all the evidence, they're able to review the autopsy records, and get those reports back from the crime lab to make a sound decision to determine if criminal charges could possibly be pending in this case," said Ireton.

Ireton said detectives will send the results of their investigation to county prosecutors for possible charges, but that could take a few more months.

Reached by phone, an attorney representing the father said the shooting was a case of self-defense, and refused further comment.

Heller said she stood in between her armed father and her boyfriend when Hunt-Bagby tried to push the gun away.

"It was not self-defense," Heller said.