The number of homicides in King County as a result of gun violence increased 36% in the first quarter of 2021. 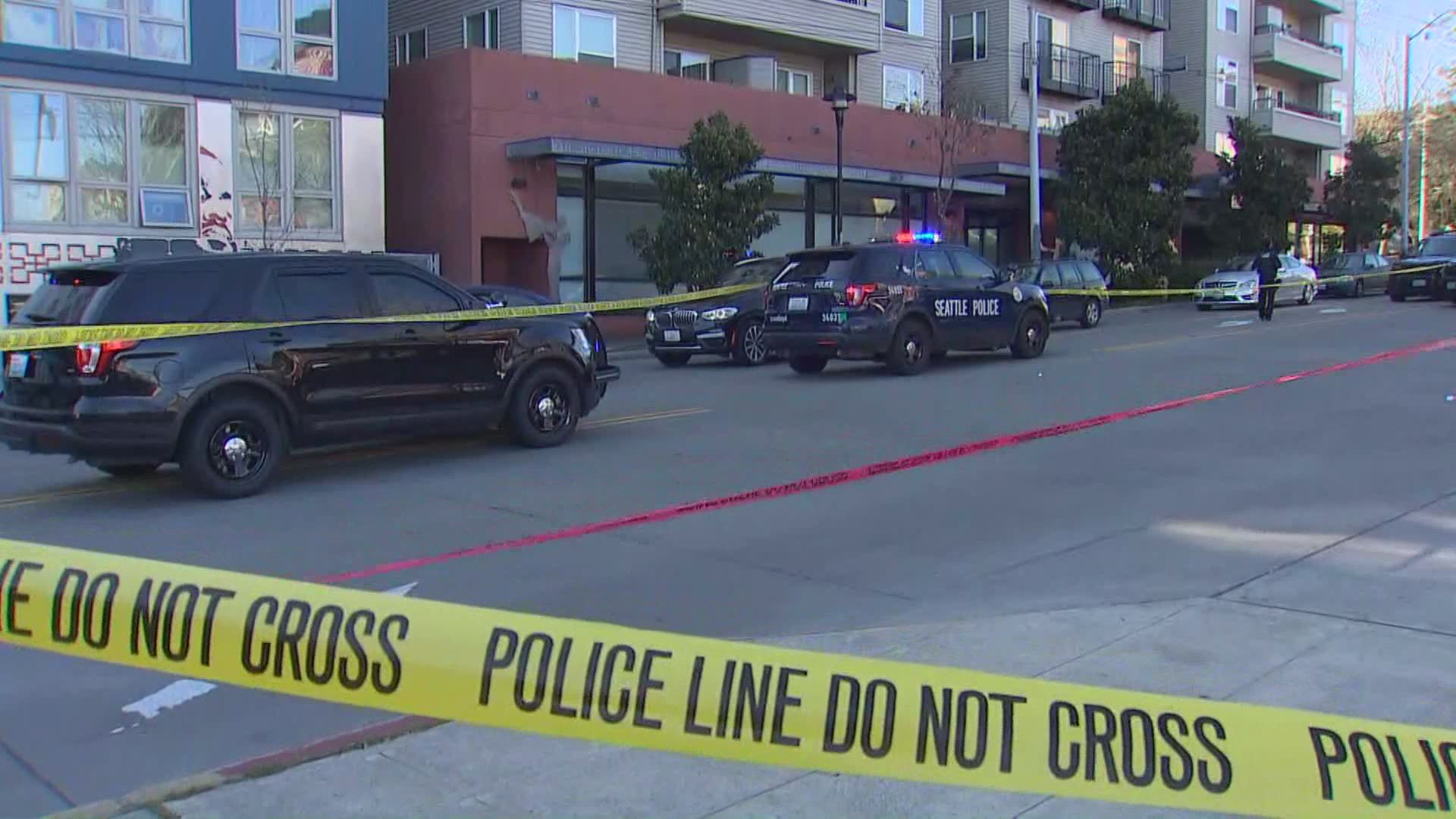 KING COUNTY, Wash. — King County is on track to set another deadly record for gun violence this year.

According to data from the county, Black, Latinx and Indigenous people were disproportionately impacted as victims, bystanders, and perpetrators.

"There's little to no change in who is most likely to be the most impacted," said Derrick Wheeler-Smith, director of Zero Youth Detention. "[About] 40% of the reported firearm-related violence has been concentrated in south King County, and the highest concentration of Black people live in South King County."

The number of homicide victims as a result of gun violence was also up 36% in the first quarter of 2021.

"There's a correlation between impoverished neighborhoods and crime regardless of race," said Wheeler-Smith. "We have to be willing to look at the long absence of government resources to understand and address the root causes of gun violence overwhelmingly impacting communities of color in this country.”

RELATED: 2020 had the highest number of Seattle homicides in 26 years

On Friday, King County will host events in Skyway and Kent on National Gun Violence Awareness Day to commemorate the launch of a new pilot program called the King County Regional Peacekeepers Collective.

This will provide services to families and youth most impacted by gun violence.

"We recognize and we see the pain of the realities that people are navigating and dealing with on a daily basis," said Wheeler-Smith.

The first 100 residents to attend the county's events Friday will get a free gun lockbox and receive training as well as education.

Wheeler-Smith said his work to prevent this kind of violence and his personal experiences of losing friends, mentees, and loved ones drive his passion to be a part of the solution.

He said programs are not enough.

"Focusing on programs rather than infrastructure is really like building only small stretches of roads or railways that never connect," said Wheeler-Smith. "The goal starts with ending gun violence, one of the fastest ways that our young people are dying. While at the same time, working to create the conditions that allows equitable quality and quantity of life."