Richard Bradley is charged with the murder of Brandi Blake and with arson in connection to the deaths of Michael Goeman and Vance Lakey. 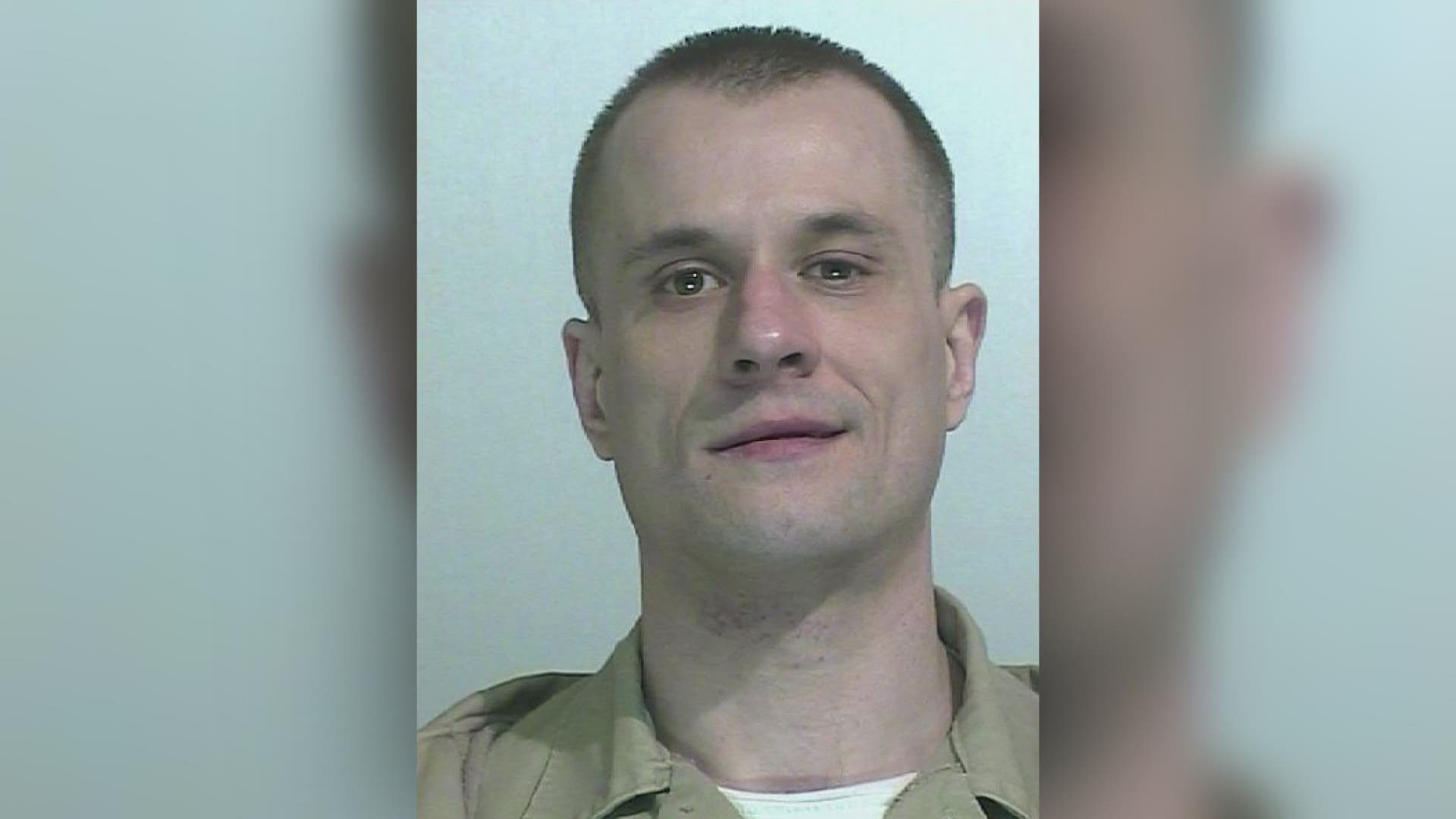 Richard Walter Bradley, 38, was arrested May 21 and booked at the Maleng Regional Justice Center in Kent. He is charged with first-degree murder and second-degree arson.

The arson charge is connected to the deaths of Michael Goeman and his son Vance Lakey, whose bodies were found off an unmaintained county road in Auburn on April 21 and April 28, respectively.

Lakey was last seen March 15 on surveillance footage leaving a grocery store in Kent in his father’s Dodge Durango, according to probable cause documents.

Police reported several incidents involving the Durango at the end of March, including a traffic stop where the driver was Bradley’s wife.

In May, an associate of Bradley’s told police that Bradley had offered to pay him $10,000, which was later reduced to $1,000, to break into a tow lot storage area and burn the Durango, which had been impounded. The associate told police he cut the fence of the tow yard but decided not to go through with the arson, according to probable cause documents.

No charges have been filed for Goeman’s and Lakey’s deaths.

The murder charge is in connection to the death of Brandi Blake, whose body was found in Game Farm Park in Auburn on May 26.

Prosecutors say Bradley was last seen with Blake at a convenience store on May 5.

A homeless man who lived at Game Farm Park later saw Bradley at the park with a shovel and a car matching Blake’s vehicle, according to probable cause documents. Several weeks later, the man gave police information that helped them find her body.

Bradley was later seen with Blake’s possessions, according to charging documents.