A Town Market store clerk and the suspect were taken to the hospital with life-threatening injuries after a stabbing in Kenmore. 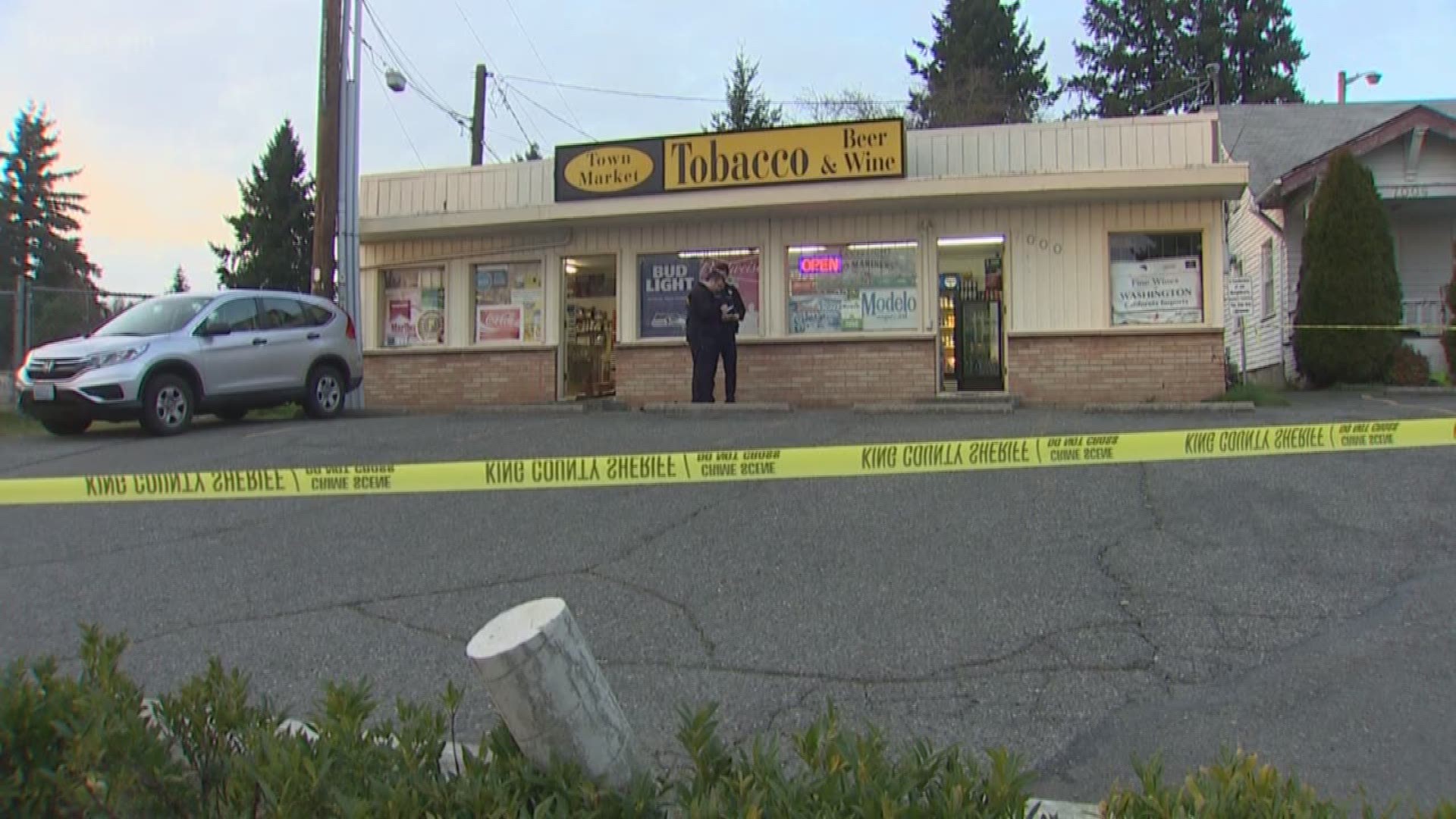 KENMORE, Wash. — A store clerk remains in the hospital after a stabbing at a Kenmore convenience store on Monday afternoon.

The incident happened at the Town Market in the 7000 block of NE 181st St., according to the King County Sheriff's Office.

A 15-year-old suspect allegedly stabbed the 52-year-old clerk. The suspect was also stabbed, according to the sheriff's office.

Both the clerk and the suspect were taken to Harborview Medical Center in Seattle. They both had life-threatening injuries when taken to the hospital but were upgraded to stable condition Tuesday, according to the sheriff's office.

The suspect is being guarded at the hospital.

Brian Cho said the clerk is his brother-in-law.

"My sister called me, and she just explained your brother-in-law got stabbed, and I go, 'What?'” Cho said. 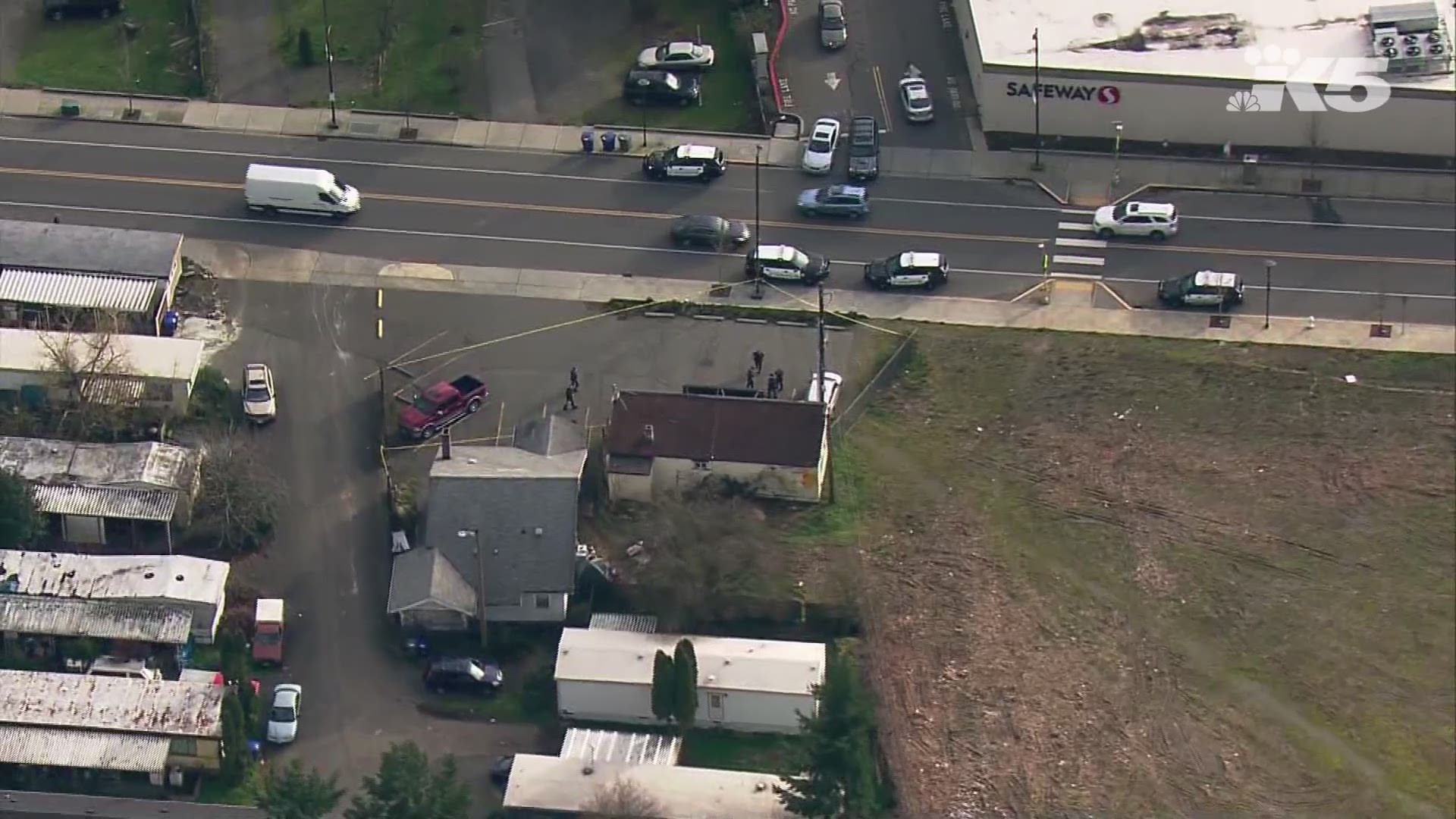 This is the fifth attack against a convenience store clerk since Thursday.

On Thursday night, a clerk at a 76 station in Tacoma was assaulted when he tried to stop a man who was stealing beer.

On Friday morning, an Edmonds 7-Eleven clerk was fatally shot by a man who police say jumped on the convenience store’s counter and fired a weapon. That suspect has not been caught.

On Saturday night, two 15- and 16-year-old boys were arrested for robbery after threatening a clerk at an AMPM minimart in Arlington with a BB gun. 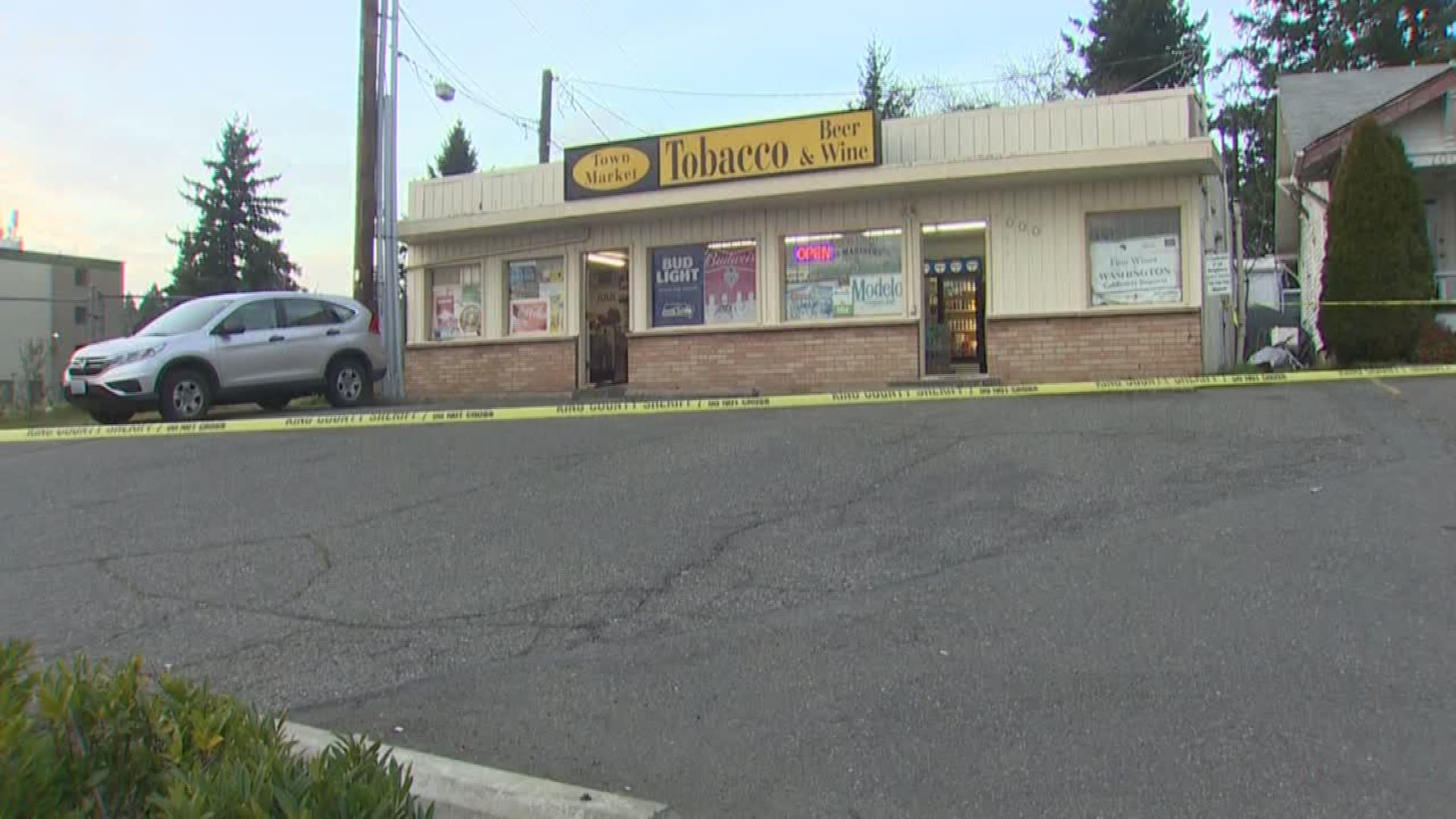 Correction: The King County Sheriff's Office initially reported the clerk was 60 years old and the suspect was 30 years old. 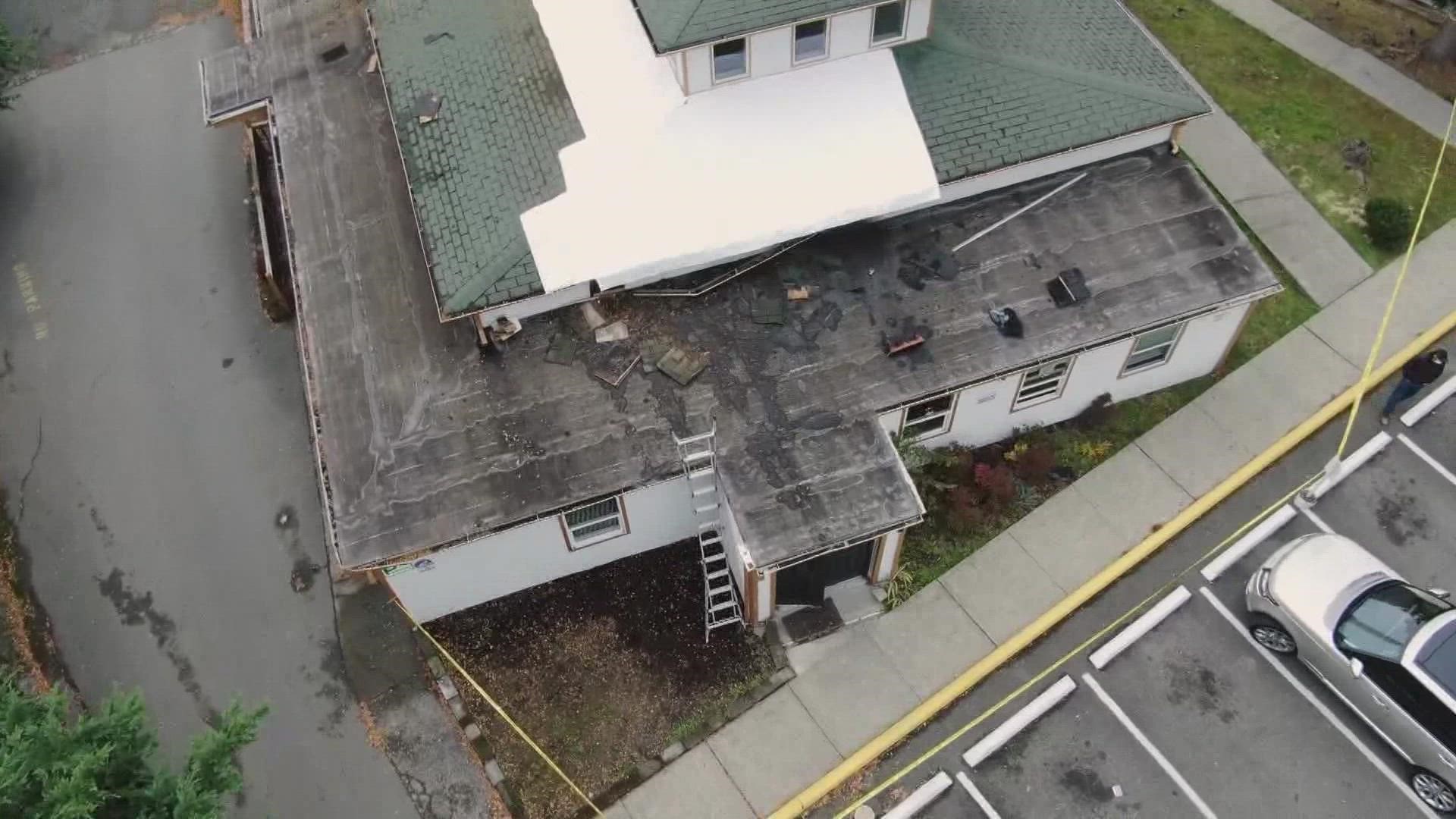