Police in the Seattle-Tacoma area are warning of increased package thefts this holiday season. 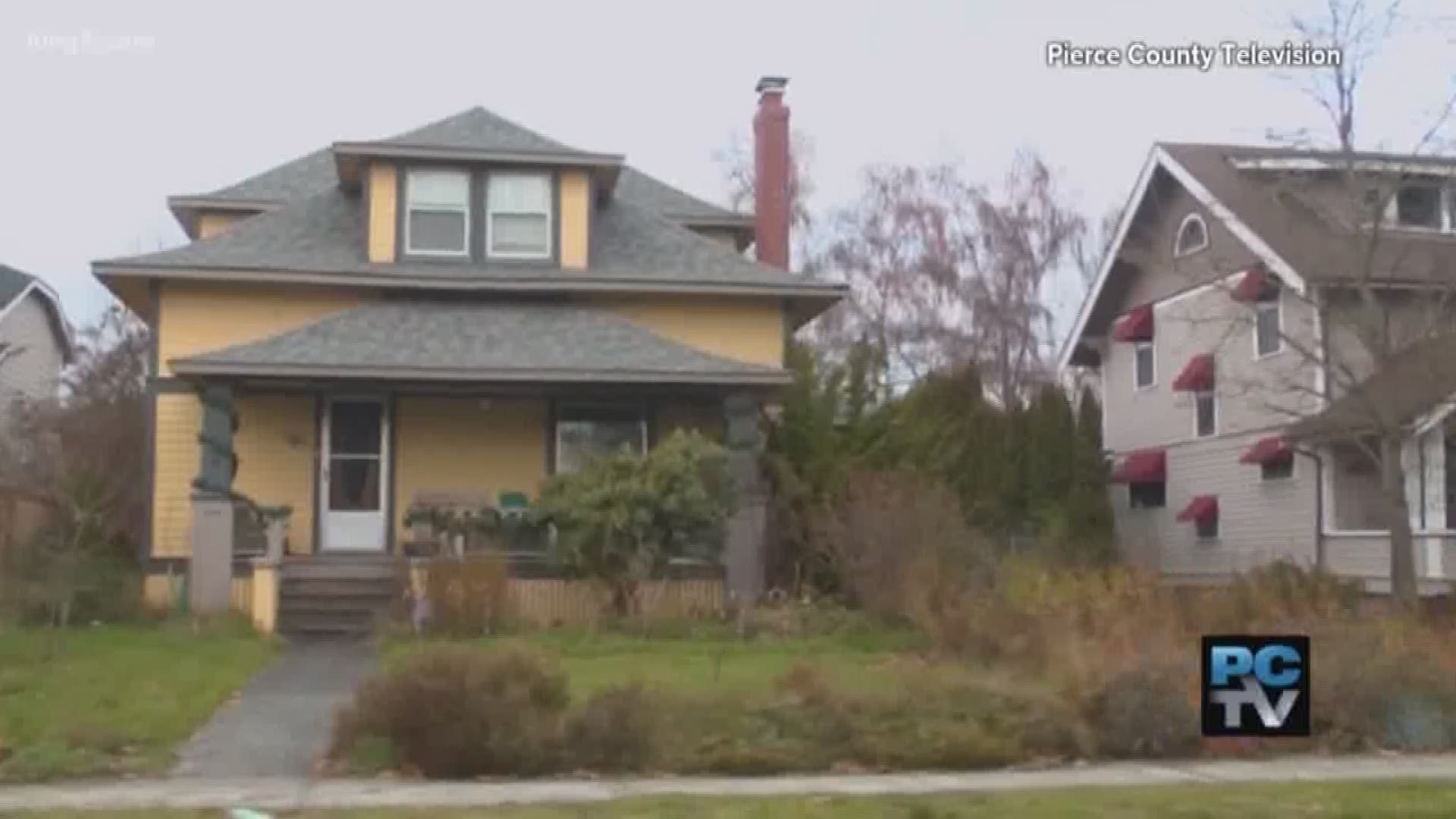 SEATTLE — The Seattle-Tacoma area is the fifth worst metropolitan area when it comes to porch pirates, which is why police are being extra vigilant and asking residents to do their part this holiday season.

Authorities are beefing up patrols as they try to deter thefts and catch thieves stealing packages off doorsteps.

Seattle Police Department has done undercover operations in neighborhoods in the past. The department wouldn't confirm if something similar is going on now.

The Tacoma Police Department is reminding the community about its collection detection program, which is also being used in Puyallup. The program trains garbage collectors to keep their eyes out for suspicious activity as they make their rounds through the city's neighborhoods.

The Snohomish County Sheriff's Department and Bellingham Police Department are asking people to turn in any video and pictures from their home security systems showing porch pirates.

Mercer Island police have been able to identify, arrest and charge suspects thanks to the home security devices.

Here's what you can do to prevent these kinds of crimes: