John Huynh was stabbed to death outside an apartment building in Bothell. The suspect has been charged with second-degree murder. 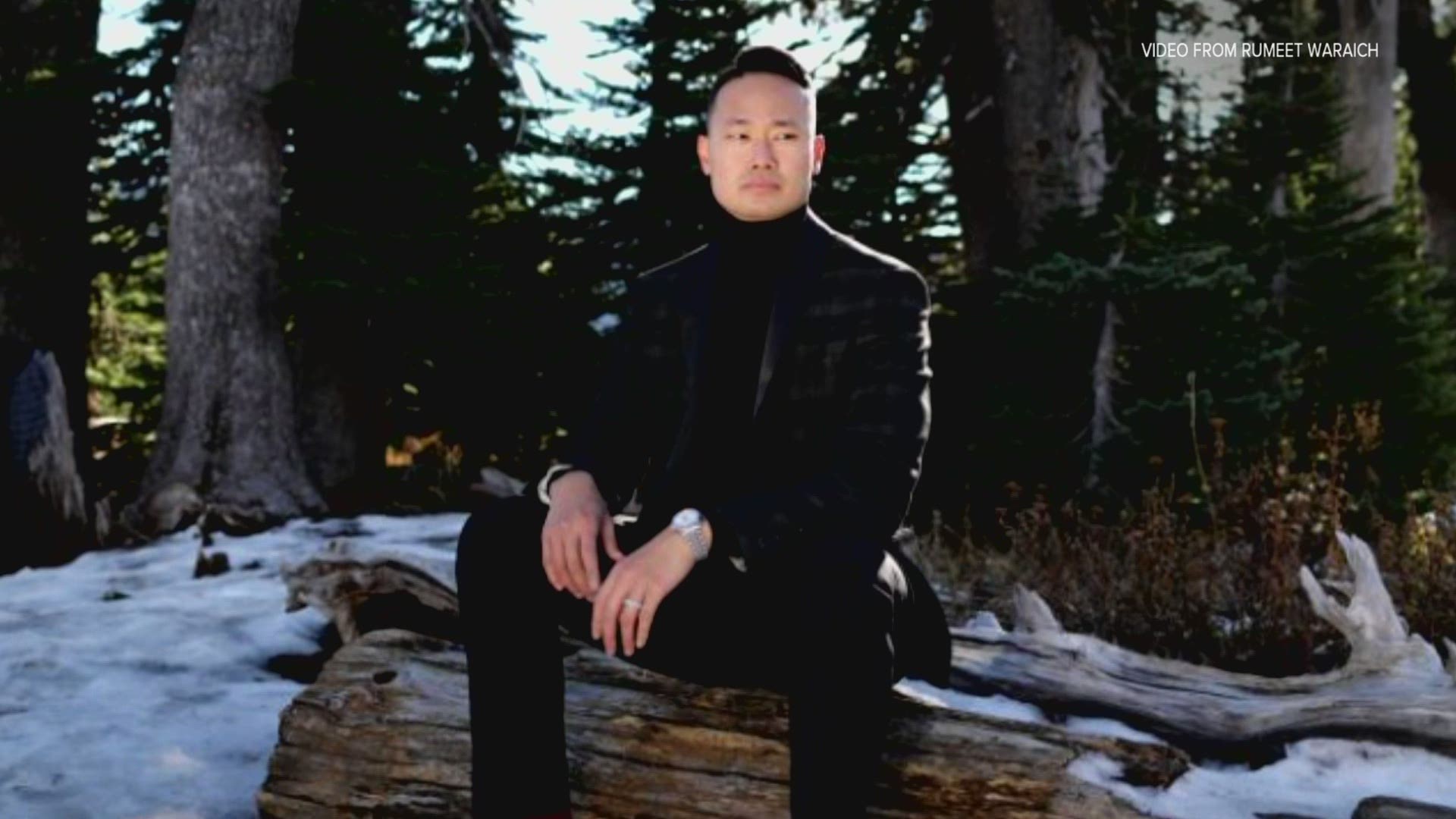 "Justice for me, at least my definition, is making sure that we have accountability in place," said Renton City Councilmember Kim-Khanh Van.

Van said she had mixed emotions after hearing about the unprovoked attack on a 29-year old Asian American man last month. She's calling on elected officials to speak out against anti-Asian violence.

Police said John Huynh was stabbed to death outside an apartment building in Bothell. Witnesses said the entire interaction between Huynh and the 25-year-old suspect lasted less than one minute. The suspect has been charged with second-degree murder.

"We posed questions about, you know, how are you investigating whether or not this is a hate crime, because we really feel it's important for our community to know that this is the lens that they are taking in investigating this crime," said Cindy Domingo, with the Asian Pacific American Labor Alliance, which is part of the Justice for John Huynh coalition.

Domingo said charging the suspect with a hate crime would set an aggressive tone against anti-Asian violence.

"What is more important to us is the acknowledgment that the crime falls with a backdrop of an increase in hate crimes and violence against Asian Americans and Pacific Islanders," said Domingo.

The case is still being investigated. A Bothell police spokesperson said detectives are looking into all possible motives.

The suspect charged with Huynh’s murder is expected to be arraigned May 12 at the King County Courthouse.