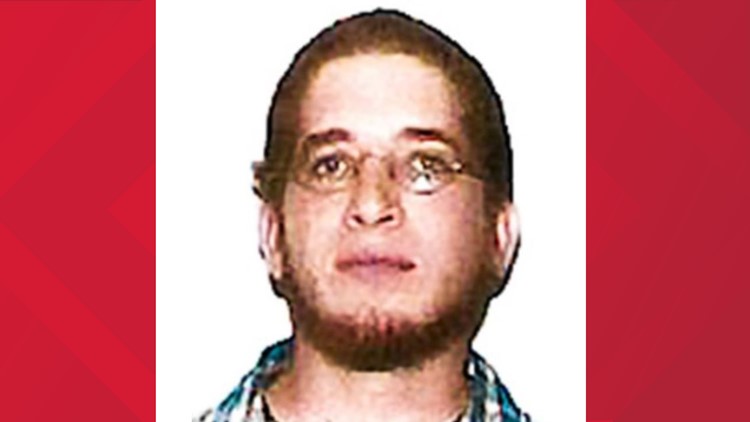 $5 million reward offered in FBI search for 'most wanted terrorist'

SAN DIEGO — An American citizen from San Diego is wanted by the FBI for his alleged connections to terrorist activity. The federal agency issued a notice with his photo, Tuesday, in an effort to track him down.

According to the FBI, Mostafa is believed to be the highest-ranking US citizen fighting with al-Shabaab, described by the FBI as a Somalia-based terrorist organization.

Authorities say he joined the group in 2006 and has served in several capacities, including a military instructor at training cams, a leader of foreign fighters, a propagandist in the organization media wing, a intermediary between al-Shabaab and other terrorist groups, and a leader in the group's use of explosives in terrorist attacks. 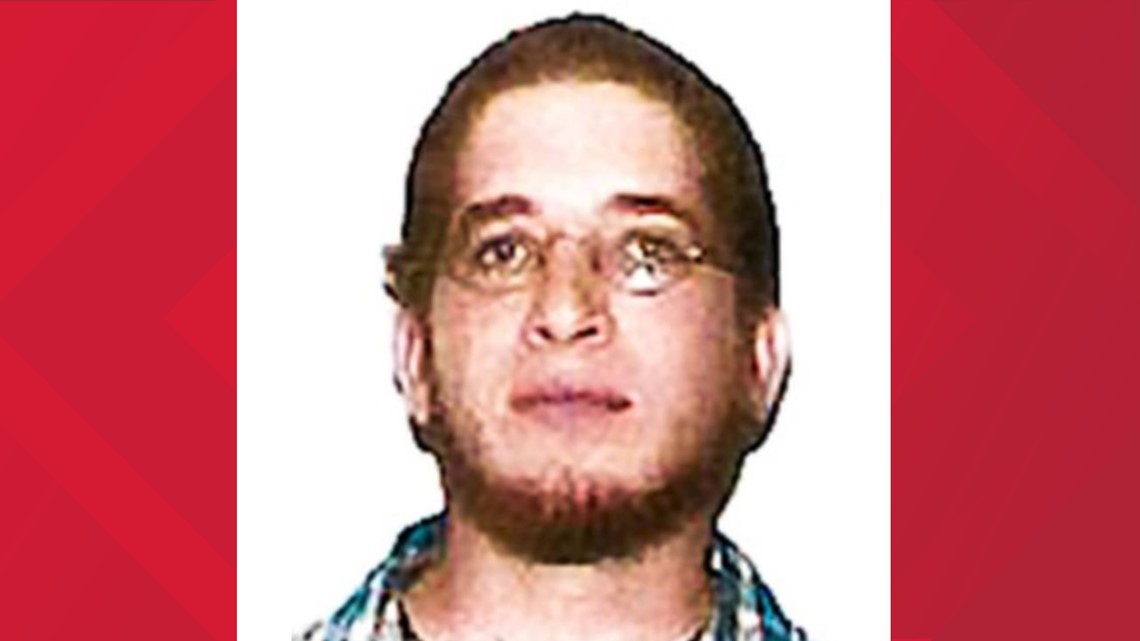 The FBI is now looking for the man, who they say has visited several areas, including Somalia, Yemen, Ethiopia, Kenya and other African countries. However, he was raised in and graduated from college in San Diego, California.

The 37-year-old is described as a 6'1" man weighing 170 pounds with brown hair and blue eyes. Authorities said he is left-handed and has a distinctive scar on his right hand. He wears glasses, has a full beard and speaks Arabic, Somali and English.

The FBI said he should be considered armed and dangerous, so if anyone does see him, they should contact their local FBI office or the nearest American embassy or consulate.

Charged with murder: He told police he accidentally ran over his girlfriend