One of the soldiers told investigators they were looking for "someone to rob," according to the Olympia Police Department. 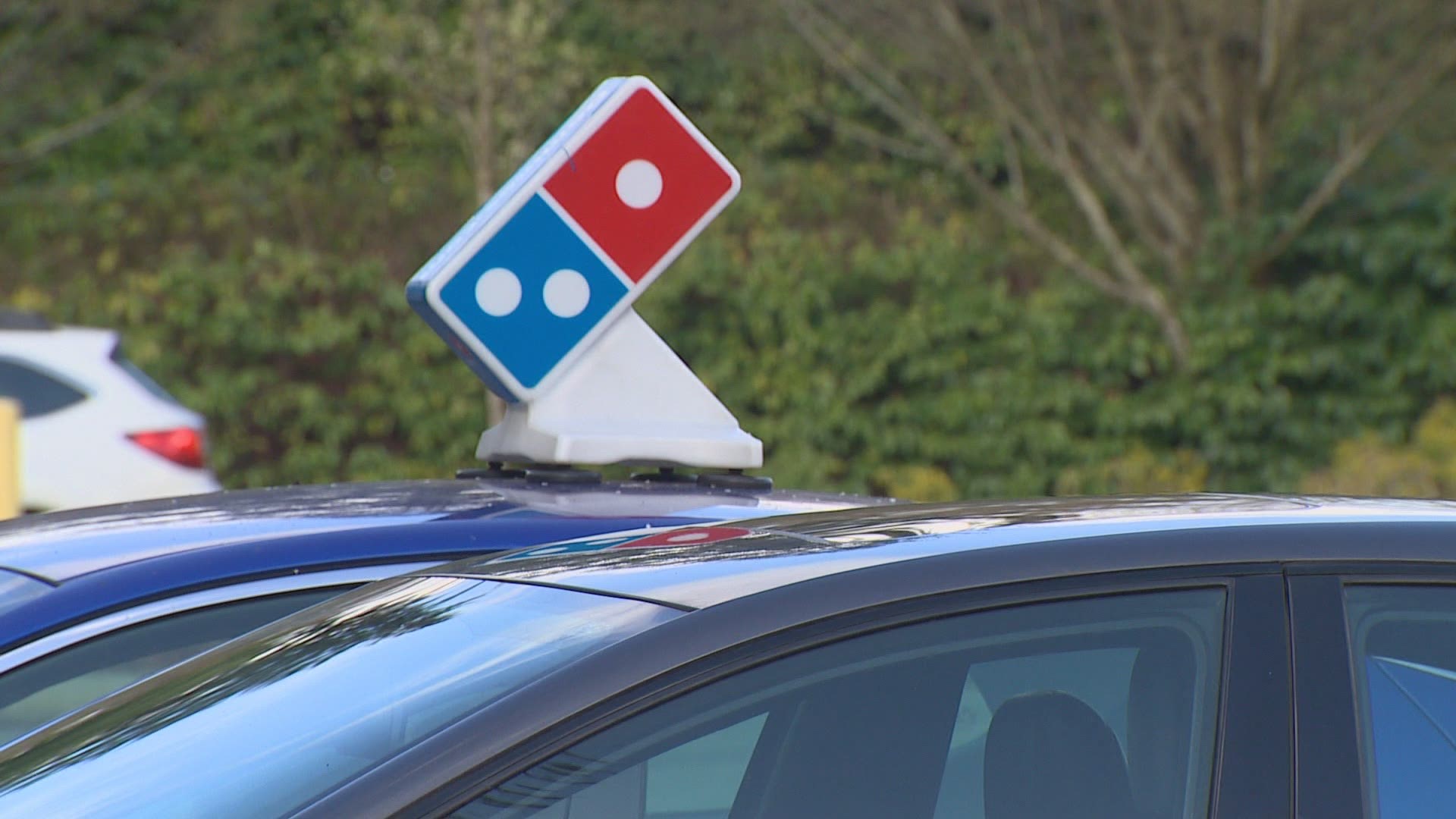 According to the Olympia Police Department, Daniel Cano-Real, 19, told investigators that he and John Medina, 20, were driving around the city's neighborhoods late Saturday night looking for someone to rob.

Police said Cano-Real confessed to forcing a 19-year-old pizza delivery driver into their car, at gunpoint.

About 30 minutes later Olympia police said an officer found the delivery driver zip-tied in the backseat after pulling over the car.

An officer said he spotted the car driving the wrong way on State Avenue, a one-way street in downtown Olympia.

The victim had a stab wound and red marks around his hands, but was not seriously injured.

Citing the danger to the community, a Thurston County judge held both of the defendants on $150,000 bail.