Did a woman you know disappear in 1980? That's when two women were brutally raped and murdered in separate crimes in central California. You can help bring these young mothers back to their families. 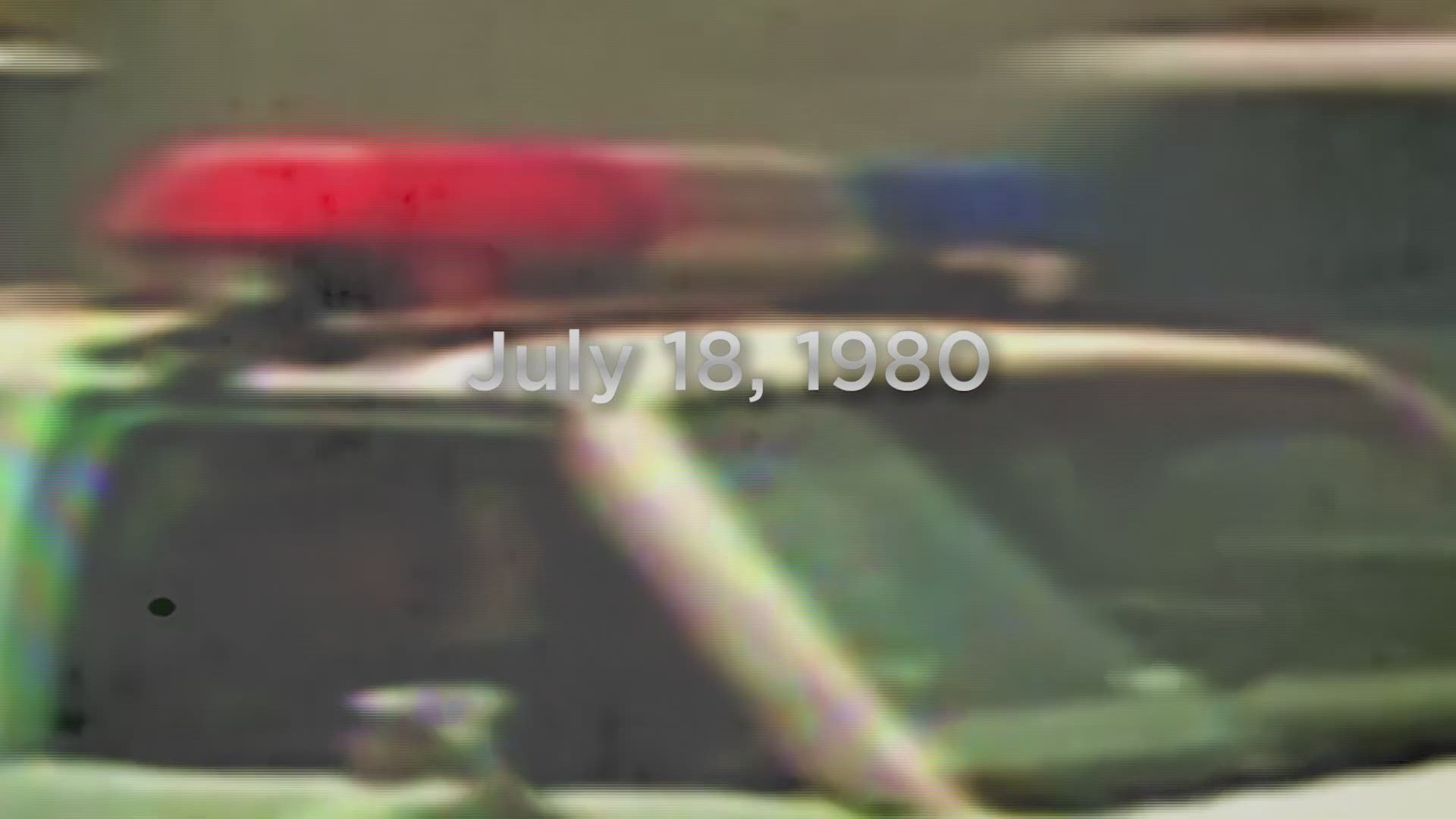 Police seek help identifying two women who were murdered in Southern California in 1980 – one of whom had “Seattle” tattooed on her.

Law enforcement says DNA solved the cold case in 2015. Wilson Chouest, 66, is on trial in Ventura, charged with the brutal stabbing deaths of two young women during separate rapes in July 1980. However, in 38 years police haven’t figured out who the victims are.

RELATED: Coverage of Kern and Ventura County murders via KGET

The women were found three days apart, one in Kern County and the other in Ventura County.

She was Hispanic or Native American. She was approximately 25 to 35 years old, 5-foot-3, and 115 pounds. She had black or dark brown hair with some gray. She showed signs of a previous pregnancy and was missing an entire top row of teeth.

Kern County Jane Doe had several distinctive tattoos in an era when tattoos were much less common in women. One tattoo has the name "Shirley" inside a heart. Another says "Seattle" in artistic script. Another says, "love you." On her other arm, a rose tattoo is encircled by the words, "Mother I love you."

Tattoo artists in Bakersfield and Los Angeles did not recognize the woman. Los Angeles artists told detectives in 1981 the artistry did not reflect work commonly done in L.A.

Two women at a bar in Delano, Calif. north of Bakersfield told detectives they recognized Kern County Jane Doe’s tattoos. Initially unsure of the woman's name, they later told deputies the victim went by "Rebecca Ochoa," or "Becky," and she had served time in Kern County jail and in migrant worker road camp facilities.

However, investigators find no records of "Rebecca Ochoa" in their databases, and there were no fingerprint matches.

Ventura County Jane Doe was found on July 18, 1980 in the parking lot of Westlake High School in Thousand Oaks, Calif.

Ventura County Jane Doe was in her 20’s and about five months pregnant with a never-to-be-born son. She was 5-foot-2 and about 115 pounds. She had black shoulder-length hair with bleached tips and shaved eyebrows with penciled in brows.

If you have any information that can help identify these women, call the missing mom hotline at (661) 868-0119.