2020 had the highest number of Seattle homicides in 26 years

A sharp rise in murders across the country is alarming police departments, including in Seattle. 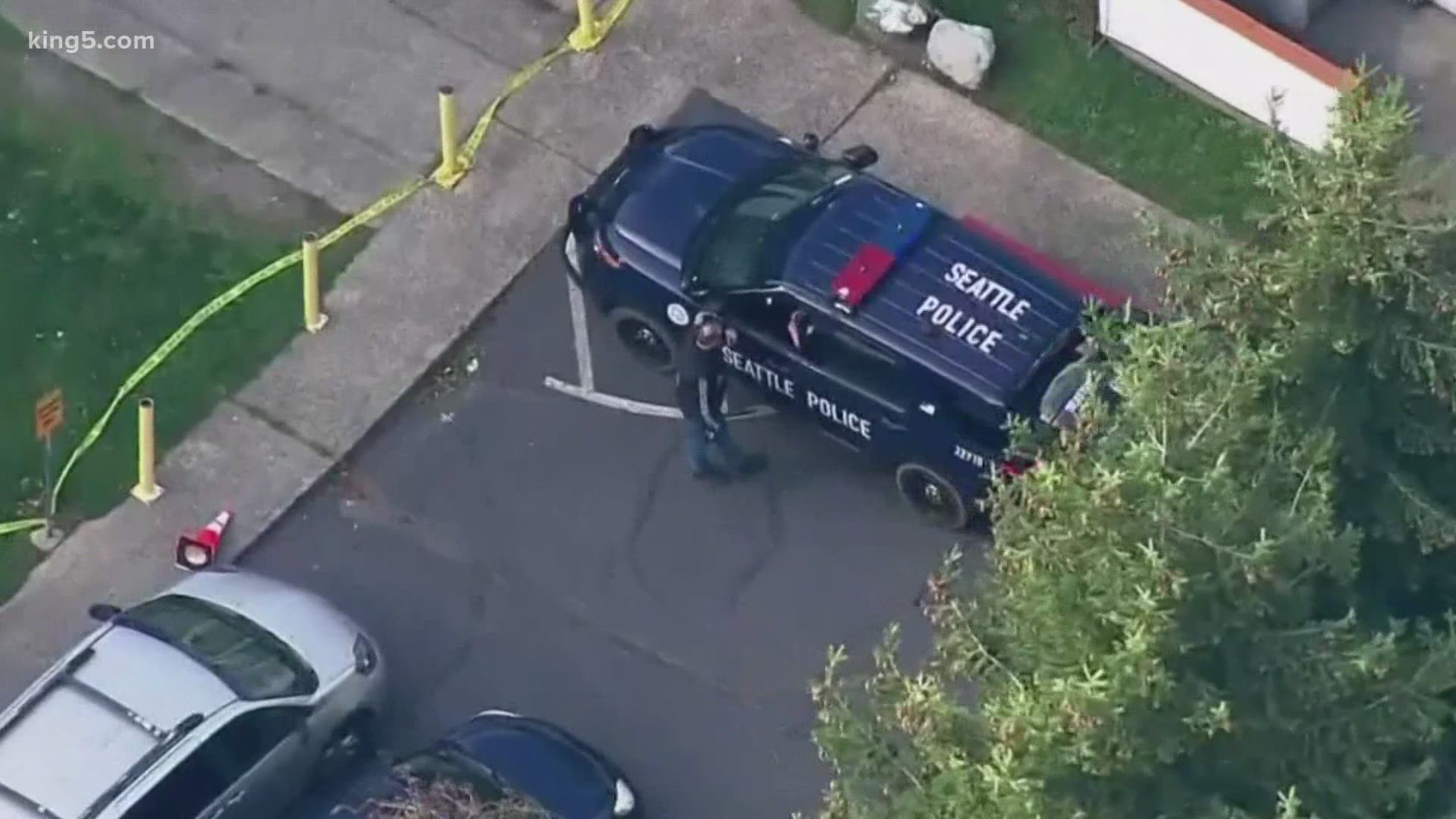 SEATTLE — A national sharp rise in murders is alarming police departments across the country, including Seattle. In 2020, the city saw the highest number of homicides in 26 years.

Seattle Interim Police Chief Adrian Diaz says 2020 was a year like no other and he is looking at the numbers with that in mind.

"In Seattle, we ended 2020 with 50 people who were willfully murdered," said Diaz.

Most victims were between the ages of 18 and 49, and 49% of the victims were Black, according to Diaz. He called it unacceptable.

Casey McNerthney, spokesperson for the King County Prosecuting Attorney's Office, says there was an increase in domestic violence in 2020.

"In 2020, We charged 18 domestic violence related homicides," said McNerthney. He said that number is more than the previous two years combined.

To help victims during the pandemic, the prosecutor's office made the transition to process protection orders 100% remotely, so people seeking protection do not need to come to the courthouse. They can apply for a protection order over the phone or at ProtectionOrder.org.

Diaz is also a member of the National Commission on COVID-19 and Criminal Justice. A report prepared for the commission examined crime rates in 28 American cities. The report found homicide rates increased by 42% during the summer and 34% in the fall compared with the same time periods in 2019.

Diaz said Monday there hasn't been just one reason behind the national rise in homicides.

"I'm not going to go into the multiple theories I'm aware of for why we and other cities had such a large one-year increase. There's no one clear explanation. But I do know the department is working to decrease the violence," Diaz said.

Seattle police say for the fourth year in a row, they took over a thousand guns off the street.

The prosecutor's office says during the pandemic they are still going to court to hold people who commit violent acts accountable.