Michael Dudley, 62, is charged in the deaths of Jessica Lewis and Austin Wenner, whose bodies were found in suitcases on a West Seattle beach in June. 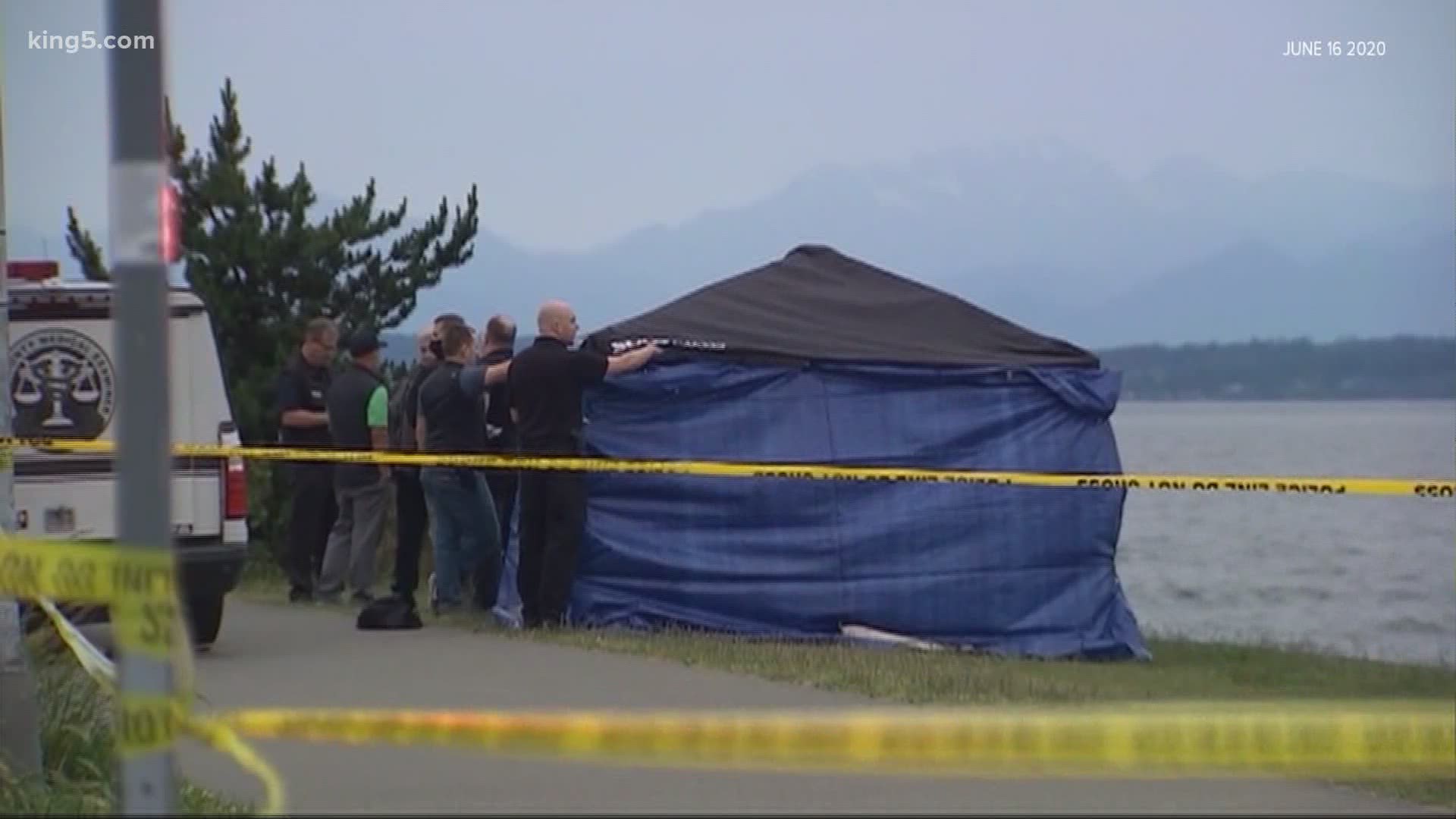 SEATTLE — Marlys Gordon says she was in a relationship with Michael Dudley off and on between 2002 and 2016.

“I still can’t even comprehend that he would even be capable of doing this. That is beyond me,” Gordon said.

On Aug. 19, Dudley, age 62, was arrested and booked into King County jail on in connection to the murder of 36-year-old Jessica Lewis and 27-year-old Austin Wenner. Their remains were found near Alki Beach on June 19. Court documents indicate the couple died on June 9.

On Aug. 24, King County Superior Court charged Dudley with two counts of 2nd degree murder. His bail has been set at $5 million. While no other suspects have been named, court documents said Dudley disposed of the bodies "likely with the aid of others."

Lewis and Wenner were renting a room at Dudley's Burien home, according to the booking documents. Investigators said that 10 days before the bodies were discovered in West Seattle, neighbors heard yelling and gunshots at Dudley's home, but Dudley did not answer the door when Burien Police responded.

Gordon says the news has brought up some tough memories.

"He started to hit me and grab my hair and my head, and threw me on the floor and hit my head into the hardwood floor. Threw me and my stuff on his patio out the door, and came out and hit my head on the patio, did that with one hand and held a gun in another hand,” Gordon said.

She recalls an incident in 2016 that led to Dudley being arrested and charged with assault.

Gordon says finding out about Dudley's recent arrest is shocking.

"My heart goes out to the families hugely,” Gordon said.

She describes Dudley as having an intense personality, extremely intelligent and well-connected.

“I know bail is a percentage, and that would not be difficult to raise because he’s got friends that could help him out with that,” Gordon said.

Still processing what happened, Gordon says she's lucky she made it out of that relationship.

"They always say that about somebody, that you don’t expect them because this doesn’t seem like something they would do. But I guess now I’m the one saying that," Gordon said. 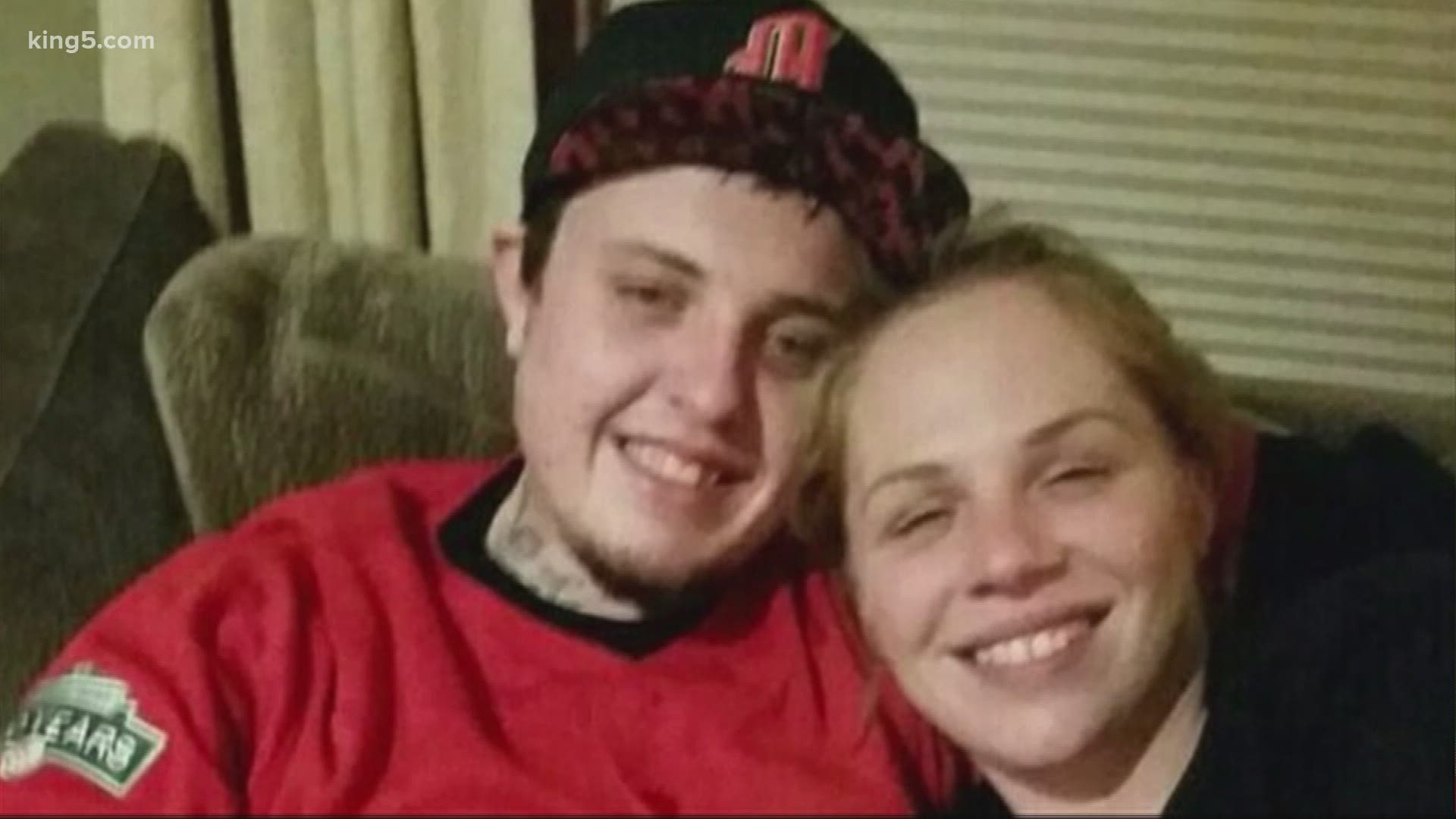