Suspect in I-5 shooting in Tukwila charged

Police have taken a suspect into custody in connection to a shooting on I-5 in Tukwila. 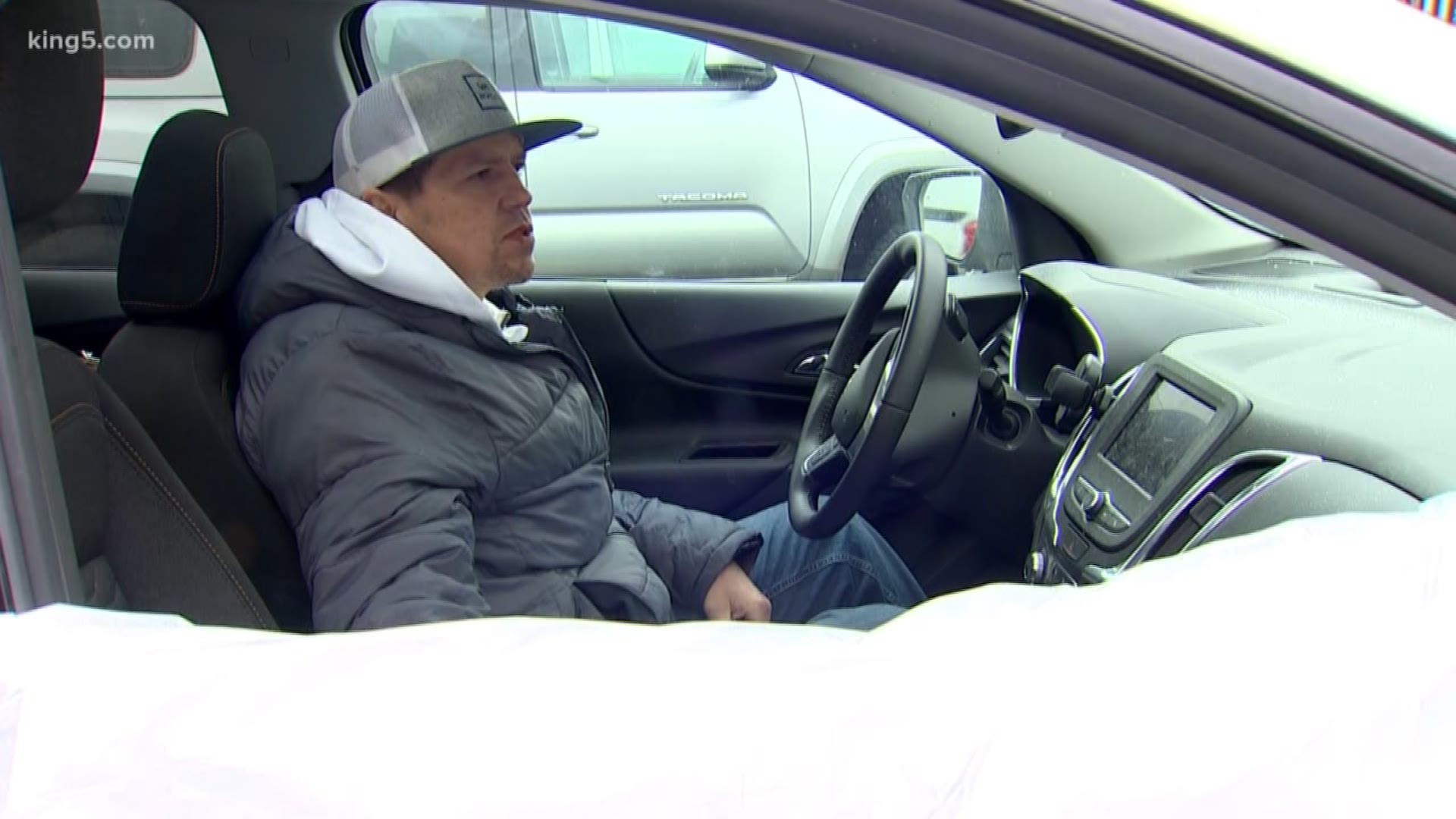 TUKWILA, Wash. — A suspect in a shooting on Interstate 5 in Tukwila in now in custody, according to Washington State Patrol Trooper Rick Johnson.

Kris Schrum said he was merging onto northbound I-5 when another driver nearly hit him. Schrum honked his horn and that's when he says the driver of the other vehicle pulled out a shotgun and fired.

Schrum said glass sprayed everywhere, including into his eye.

About 30 minutes before the I-5 shooting, there was another report of a shotgun being brandished on Interurban Avenue South. Washington State Patrol believes the two incidents were connected.

Jose Martinez-Valenzuela has been charged with reckless driving, brandishing a weapon and drive-by shooting in connection to the incident.

The incident is still being investigated.

RELATED: ‘Like a loud explosion’: Man describes car window getting shot out by passing driver on I-5