Four years after Hope Solo was charged with assault, the case has come to a close. 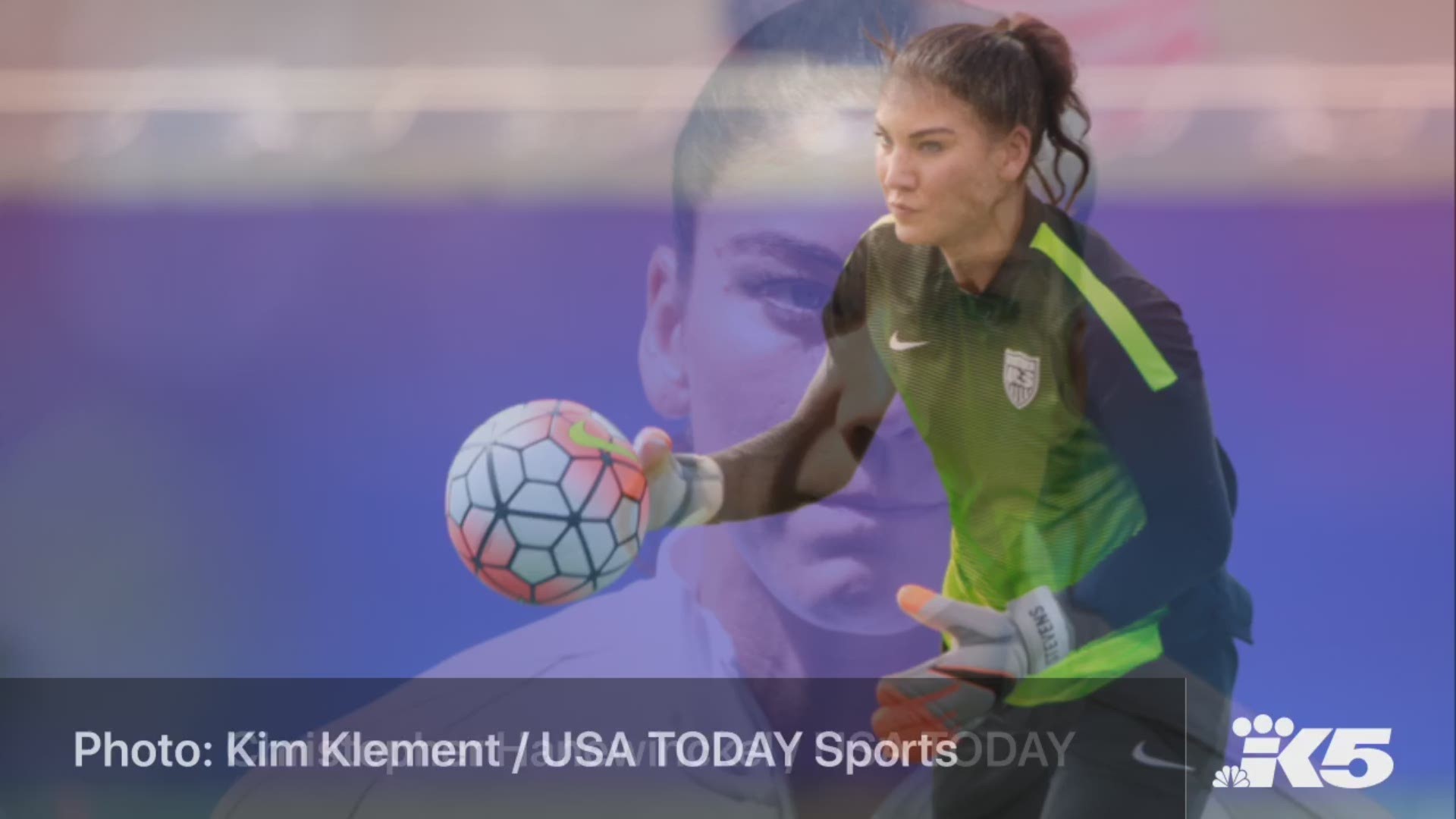 Solo was charged with two counts of fourth-degree assault in 2014 after Kirkland police say she assaulted two family members at a Kirkland home.

After a series of appeals, the case has come to a close.

Attorney Melissa Osman, who represents the city, wrote in court documents the circumstances of the case were “unlikely to recur,” and prosecution witnesses did not want to testify.

“The City witnesses in this case have indicated a desire to move forward with their lives after the 2014 incident and no longer wish to be involved in a criminal trial,” Osman wrote in the court documents.

Solo took an indefinite leave from Seattle Reign FC and her contract with the U.S. Women’s National Team was terminated in August 2016 after Solo came under fire for comments she made during the Olympics in Rio. Solo called the Swedish team “cowards” for not pressing and dropping off near the end of the game.