A Bellevue woman was killed while vacationing in Hawaii last February, according to police. 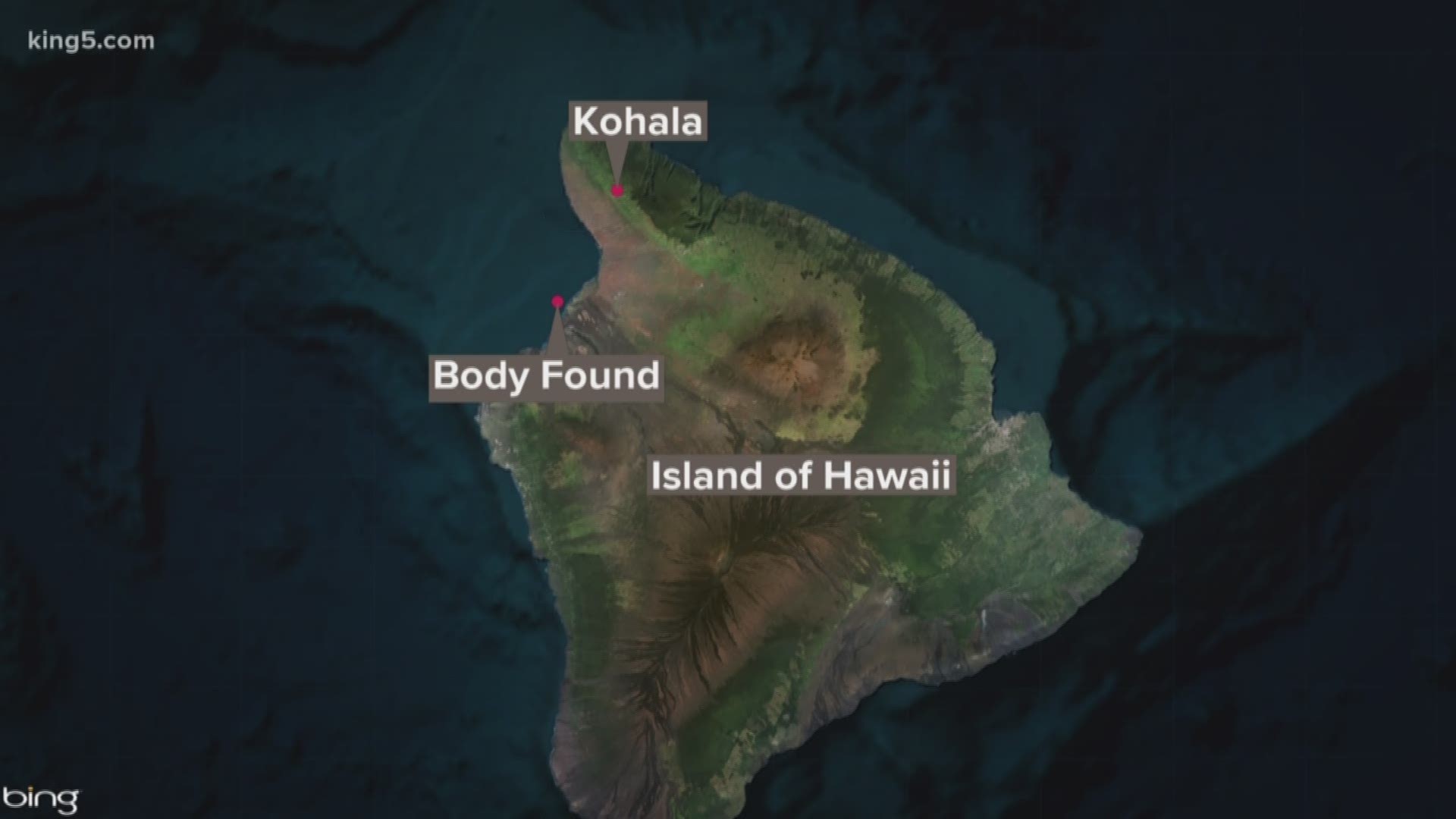 KAILUA-KONA, Hawaii — Editor's note: The above video originally aired in February 2020 when Sonam Saxena was arrested for second-degree murder.

Hawaii police say the death of a Washington state tourist last year was a homicide.

Smriti Saxena and her husband Sonam Saxena of Bellevue were vacationing to celebrate their daughter's birthday.

Sonam Saxena told West Hawaii Today at the time that his wife had an asthma attack while they were taking an evening beach walk and that when he returned with her inhaler, she was missing. Police discovered the body near ʻAnaehoʻomalu Bay in the district of South Kohala the morning of Feb. 19, 2020.

Police arrested Saxena on suspicion of murder but later released him.

The newspaper wasn't able to reach him for comment Thursday.

Police are seeking information from anyone who saw the couple during that time or spoke to them.