The King County Sheriff's Major Crimes Unit and the DNA Doe Project identified the human remains found in SeaTac in 1984 as 14-year-old Wendy Stephens, of Colorado. 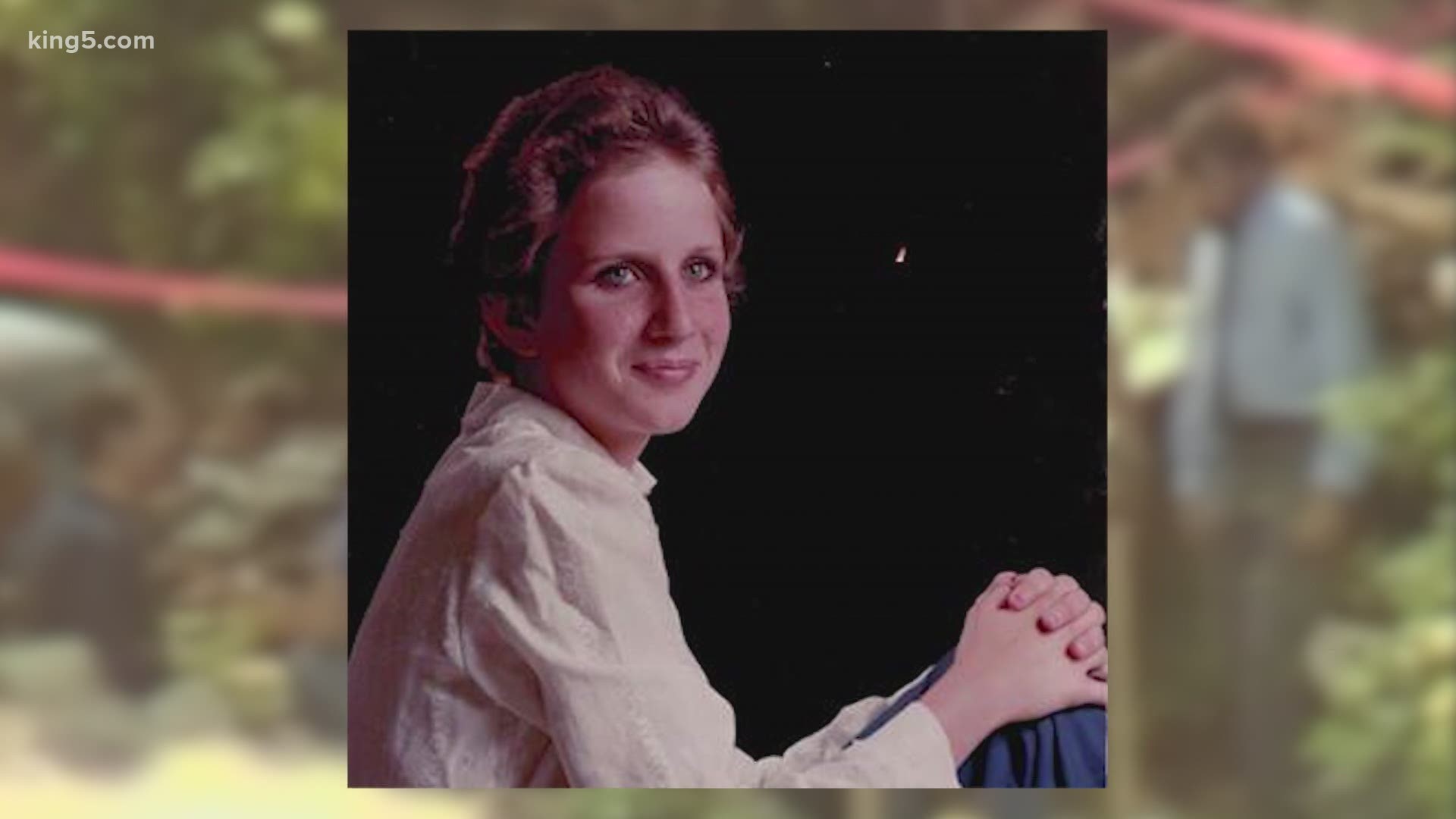 SEATTLE — For 30 years, the remains of a teenage girl found in SeaTac were simply known as Jane Doe. Now she has been identified as 14-year-old Wendy Stephens, a girl who investigators say died at the hands of Gary Ridgway.

Ridgway, also known as Washington's Green River killer, pleaded guilty in 2003 to murdering 48 women. At the time of his plea, four of Ridgway's victims remained unidentified.

The King County Sheriff's Office (KCSO) and the DNA Doe Project (DDP) announced Monday they identified one of those four victims as Stephens, believed to be youngest of Ridgway's victims.

Stephens ran away from her home in Denver, Colorado, in 1983. Her remains were discovered a year later, on property that is now Sea-Tac International Airport. She was identified with the help of genetic genealogy.

Credit: KCSO
An image of Wendy Stephens, 14, identified as one of Gary Ridgway's victims from the 1980s.

“I think that it’s good to bring back into the public consciousness what a monster Gary Ridgway was,” said retired King County Sheriff John Urquhart.

Binder continued, “When we find those common ancestors, we can surmise that that person is also a common ancestor of that Jane Doe or John Doe in question."

Volunteers with the non-profit DNA Doe Project take a missing person’s DNA and cross-reference it with publicly available DNA databases sites, like Ancestry and 23andMe, that have become increasingly popular.

Credit: Washington State Penitentiary
A 2017 mug shot of Gary Ridgway, the Green River killer, who is serving a life sentence at the state penitentiary in Walla Walla.

A family tree led investigators to Stephens,  a young girl whose remains were found in a wooded area.

The KCSO Major Crimes Unit worked with DDP and other forensic scientists to extract the DNA from Stephens' bone samples and upload them to GEDmatch in September 2020.

Scientists later found out that in early 2019, one of Stephens' parents had taken a DNA test and uploaded the results to GEDmatch, hoping to learn the fate of their daughter, DDP said.

However, without the parent's knowledge, GEDmatch changed the setting on that DNA kit in May 2019 as part of their new policy regarding law enforcement access to matches, DDP said.

Because the parent's kit remained "opted-out," when DDP uploaded Stephens', then Jane Doe's, DNA sample in September of last year, that important, connecting lead to her parents was not available.

DDP said in a statement they ended up paying to upload the data to FamilyTreeDNA to get additional matches. They were able to narrow down the results to Wendy Stephens, born in 1968.

"Every person... needs their name," said KCSO in a statement Monday. "Wendy again has hers, thanks to the collaborative efforts of this investigative team. It is our hope today’s development brings those who love Wendy one step closer to healing."

Ridgway is serving a life sentence at the Washington State Penitentiary in Walla Walla. 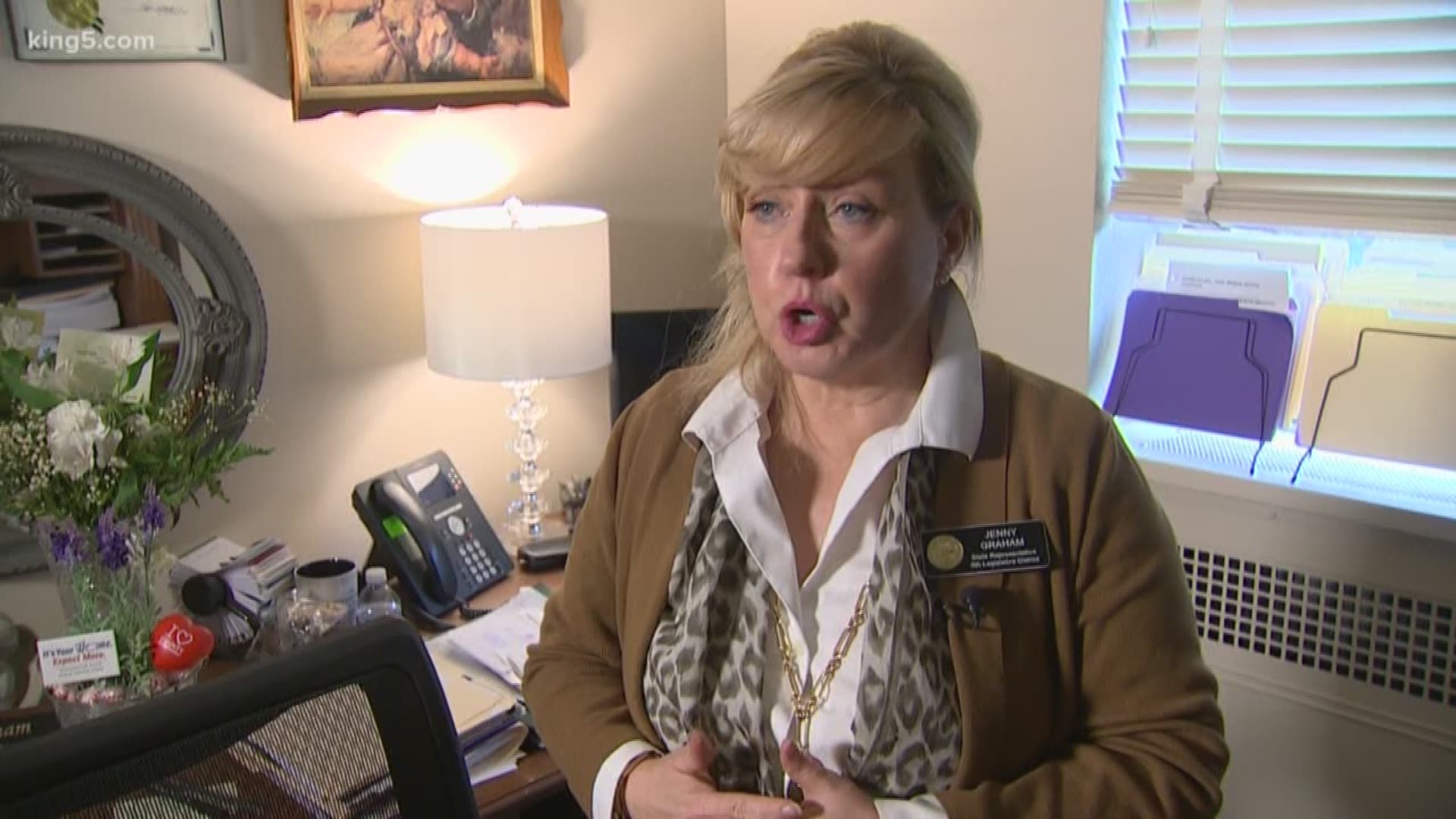 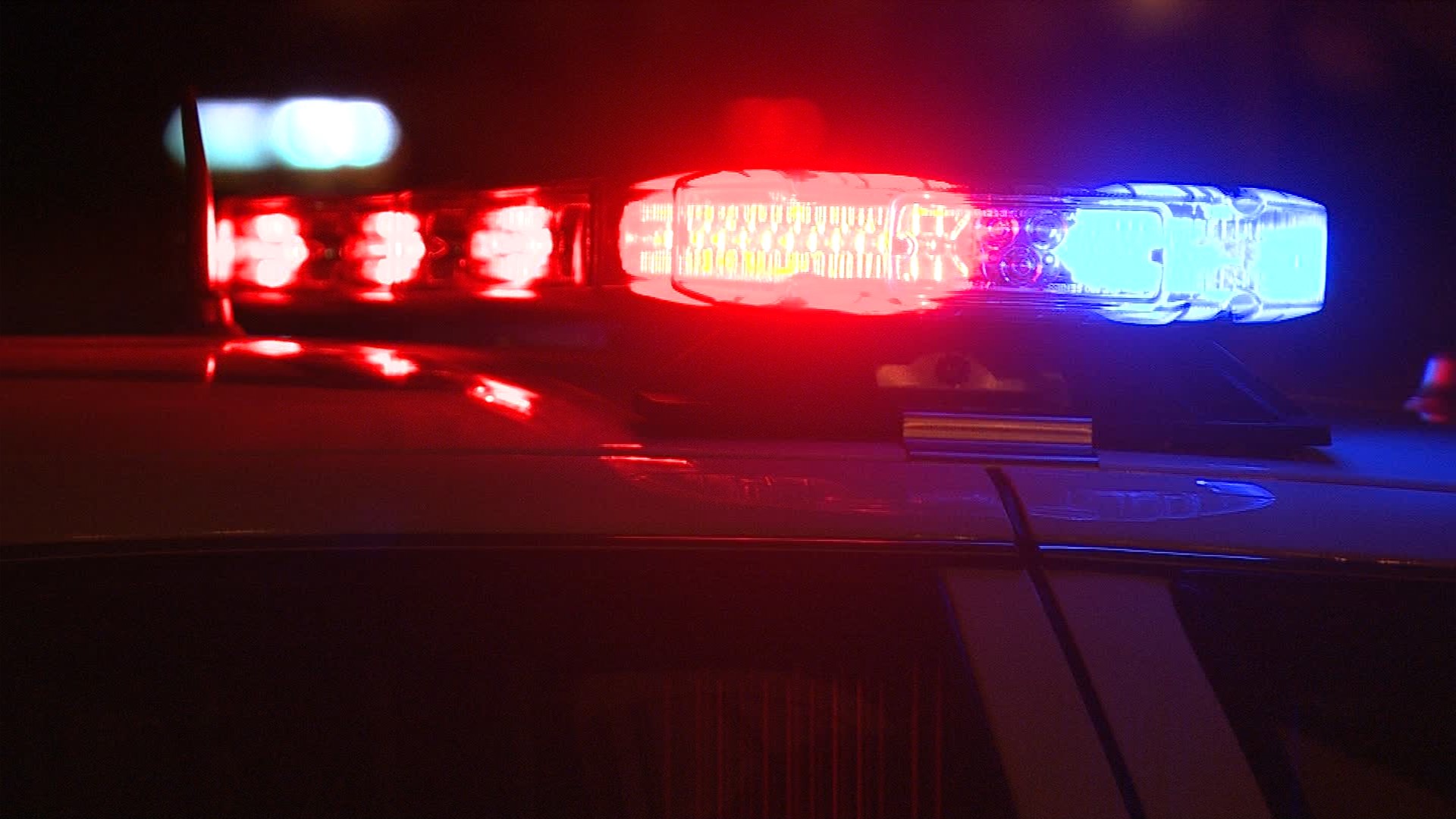