Paul Beiker was arrested Tuesday in connection with the kidnapping and rape of a 17-year-old girl in McCleary in 2003. 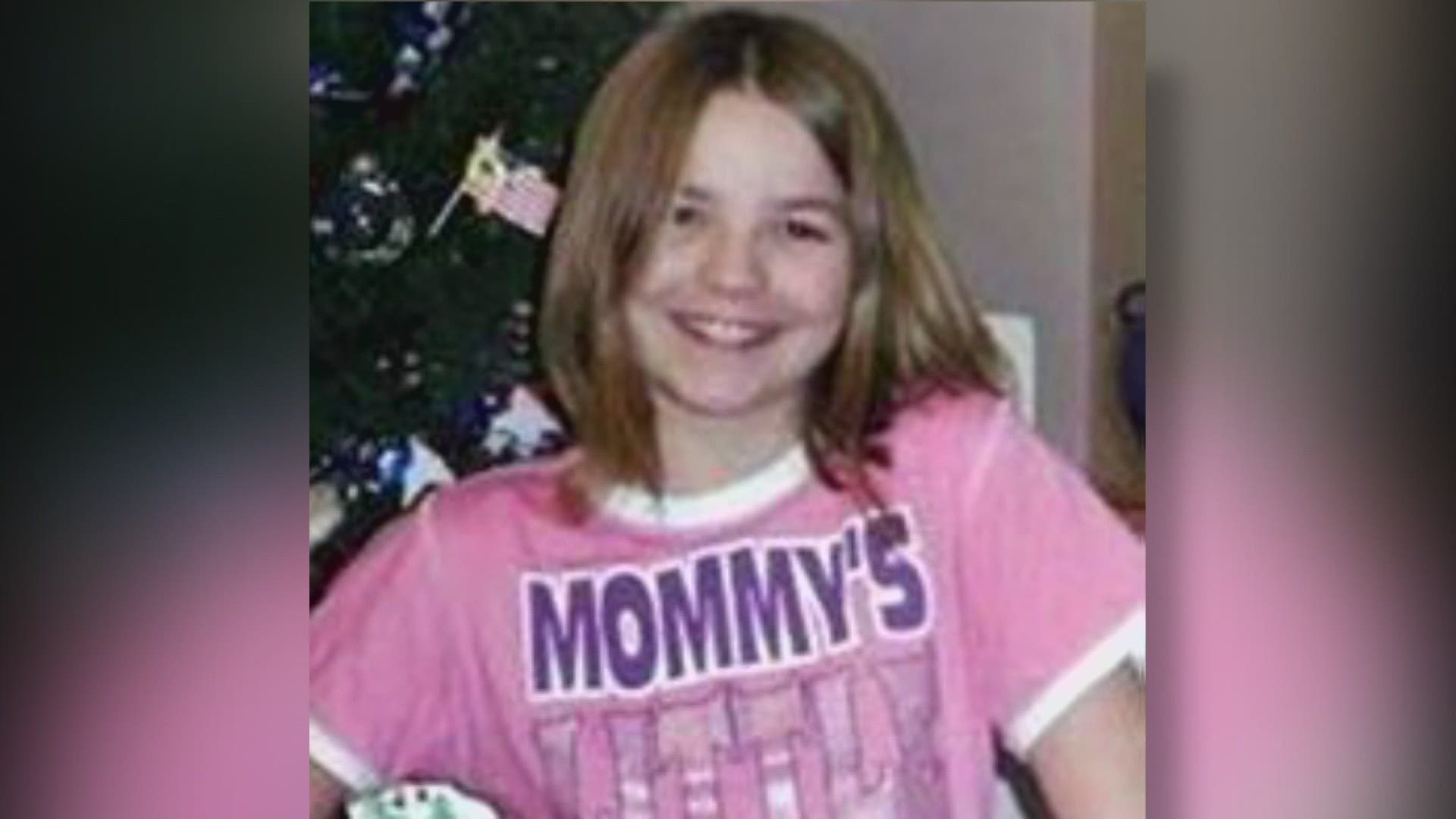 MCCLEARY, Wash. — Detectives with the Grays Harbor Sheriff's Office arrested a suspect this week in connection with a cold case dating back 18 years, and they say they're investigating similarities to another unsolved case, according to sheriff officials.

On Tuesday, detectives arrested Paul Beiker of Enumclaw for his alleged involvement in the 2003 kidnapping and rape of a 17-year-old girl in McCleary, Washington.

Grays Harbor Sheriff Rick Scott said Bieker is a father and worked in youth soccer leagues when he lived in Grays Harbor County. He was living in Enumclaw at the time of his arrest.

In March 2003, the teenager was abducted when she returned home to her residence on Church Road in McCleary. The suspect bound the victim and loaded her into her own vehicle and then drove her to an undisclosed location and sexually assaulted her, sheriff officials said.

The suspect then drove the victim to a location near McCleary and left her in her vehicle. She was able to get out and make it back home where her father called 911.

Investigators collected evidence at the hospital where the victim was examined, and a DNA profile was obtained for the suspect in the case. Sheriff officials said that despite an exhaustive investigation, detectives were not able to identify a suspect – until now.

In December 2020, the Grays Harbor Sheriff's Office submitted the DNA evidence to a laboratory for genealogy testing. The testing revealed a shortlist of possible suspects that were believed to be related to the source of the suspect DNA.

Detectives learned Beiker lived in McCleary in 2003 at a residence not far from the victim's home, and they were also able to identify more circumstantial evidence that linked Beiker to the crime, sheriff officials said.

Detectives surveilled Beiker and collected his DNA from a discarded item, which matched the DNA sample from the suspect in the 2003 sexual assault.

Beiker was arrested and booked into jail Tuesday.

Scott said detectives reached out to the survivor of the 2003 incident, along with her family.

"To say they were shocked was an understatement," said Scott.

Sheriff officials said due to the nature and circumstances of the 2003 crime, investigators are also looking into if Beiker could be connected to the kidnapping and murder of Lindsey Baum. However, there is currently no evidence to support that claim.

"There is currently no evidence that would connect the two investigations," said Scott, "But we're certainly not ignorant of the possibility and we're looking at it as intently as we can."

The 10-year-old disappeared on June 26, 2009, in the city of McCleary. Baum's remains were found in 2018 in Kittitas County in eastern Washington.

The Grays Harbor Sheriff's Office said if anyone has any information that may be helpful in either of these cases, they can call the Lindsey Baum tip line at 360-964-1799 or email baumtips@co.grays-harbor.wa.us.