Troy Kelley was sentenced to 366 days in prison after being convicted in 2017 of possession of stolen property, tax fraud and making false statements. 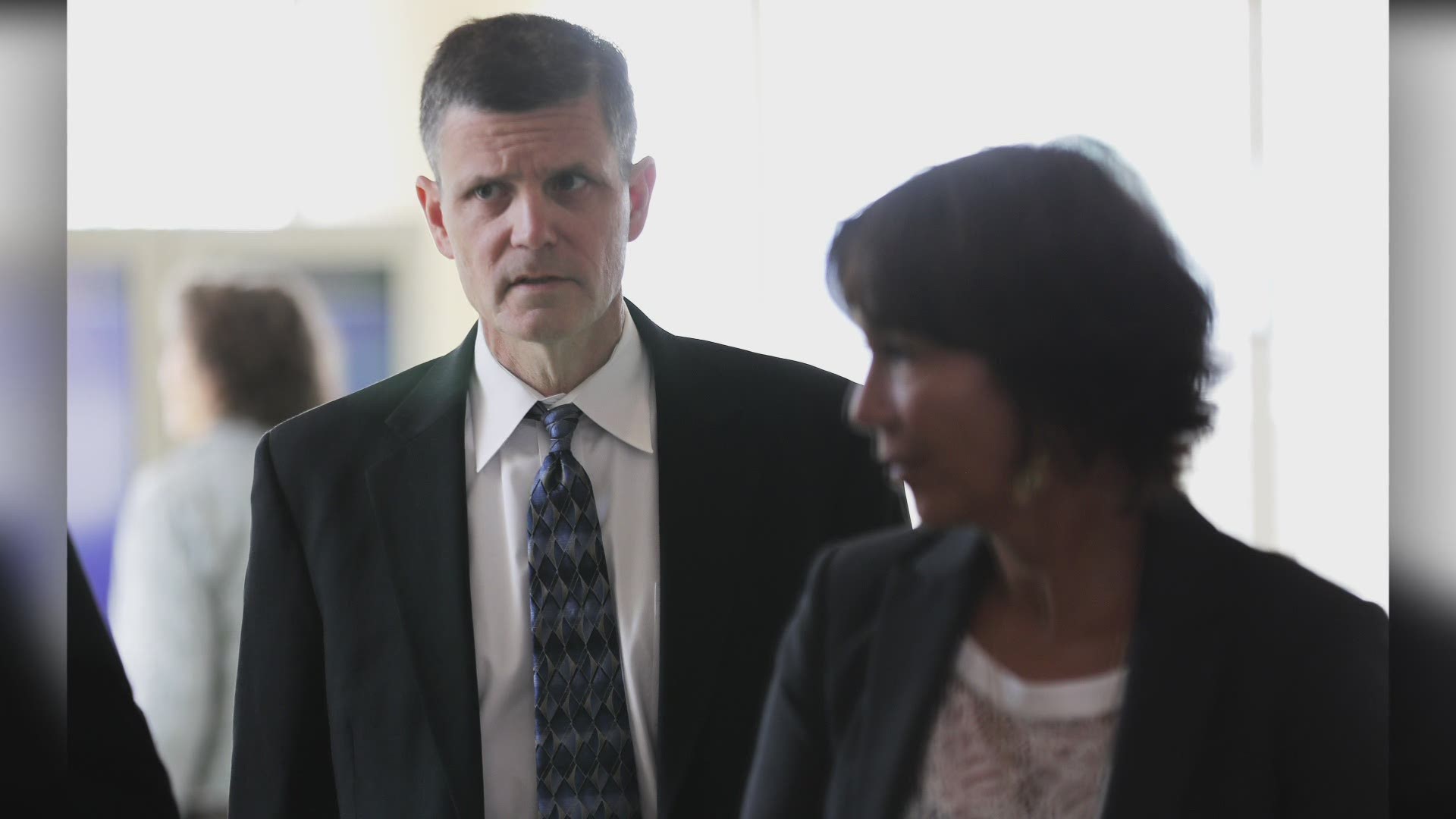 Former Washington State Auditor Troy Kelley has reported to prison in California after being convicted of tax fraud.

Kelley was sentenced to 366 days in prison followed by a year of supervised release.

He will serve time in FCI Herlong, which is a medium-security federal prison in Herlong, California, about 50 miles northwest of Reno, Nevada.

Kelley was convicted in 2017 for possession of stolen property, tax fraud and making false statements in connection to a business he ran. He was accused of keeping millions in real estate fees that should have been refunded to escrow company customers.

The crimes happened before he was elected auditor in 2012.

After his conviction, Kelley’s attorney appealed the case, although Kelley exhausted his appeals in March when the U.S. Supreme Court denied a petition for review.