Beverly Jenne's attorneys call a shooting that left one former roommate dead and another injured 'tragic.' 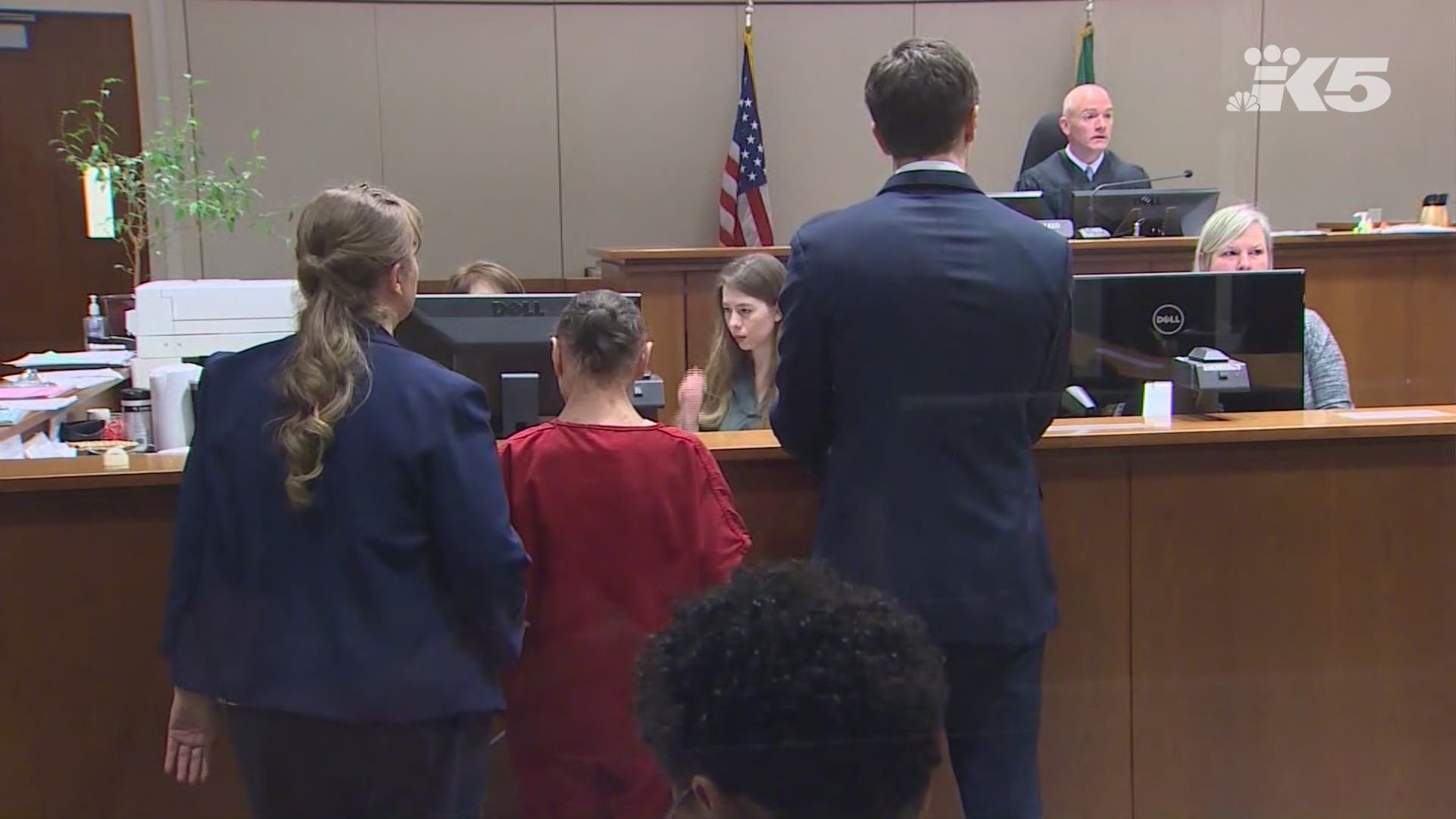 FEDERAL WAY, Wash. — The 85-year-old woman charged with murder and assault after attacking her two former roommates in their Federal Way home pleaded not guilty on Jan. 7.

In a letter, Beverly Jenne's attorneys call the events "tragic."

The first incident occurred Dec. 19. Police responded the home and found one woman dead from gunshot wounds and another woman injured. The injured woman was taken to the hospital and is expected to recover. The two women were sisters.

Days later, the home suffered "extensive damage" from a fire. No one was living in the home at the time of the fire.

"We are deeply concerned that the home was so quickly destroyed by fire," Jenne's attorneys wrote. "We urge a swift and transparent investigation into the cause of the blaze.

Jenne owned the home since 1979 until November when it was foreclosed and purchased by someone else, court documents said.

The new owner rented the home to the two sisters. The sisters decided to let Jenne stay with them until she could find alternate housing.

Jenne "clearly harbored significant animosity," toward the two sisters, according to court documents. She was charged with murder in the first degree and assault. Prosecutors recommended her bail be set at $1 million.

"It is important to remember that a short charging document put together by the police and the prosecution is not the whole story," the letter continues. "We look forward to sharing Ms. Jenne's story at the appropriate time and place." 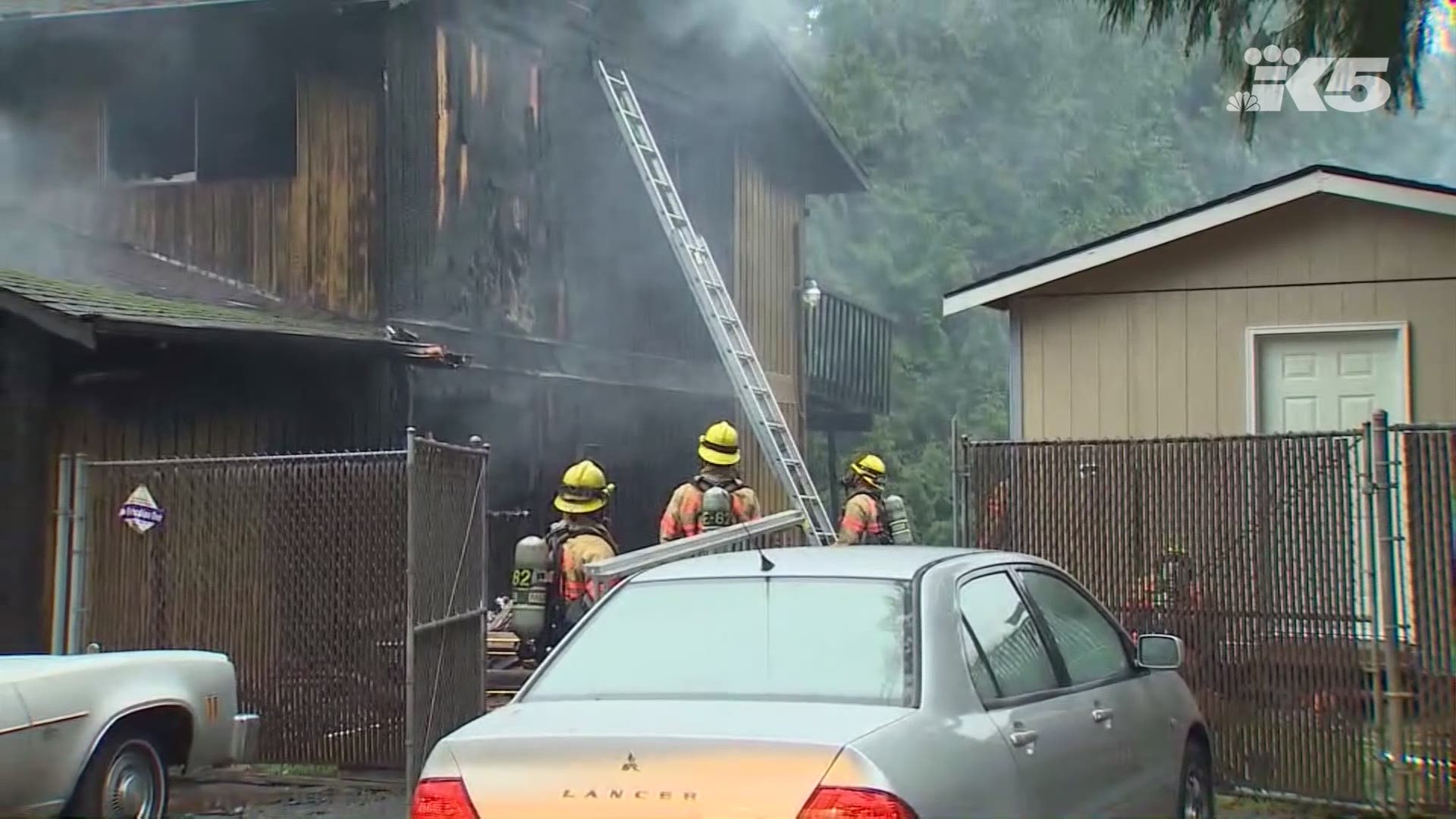