A man was killed in a deputy-involved shooting in Thurston County on Tuesday morning. 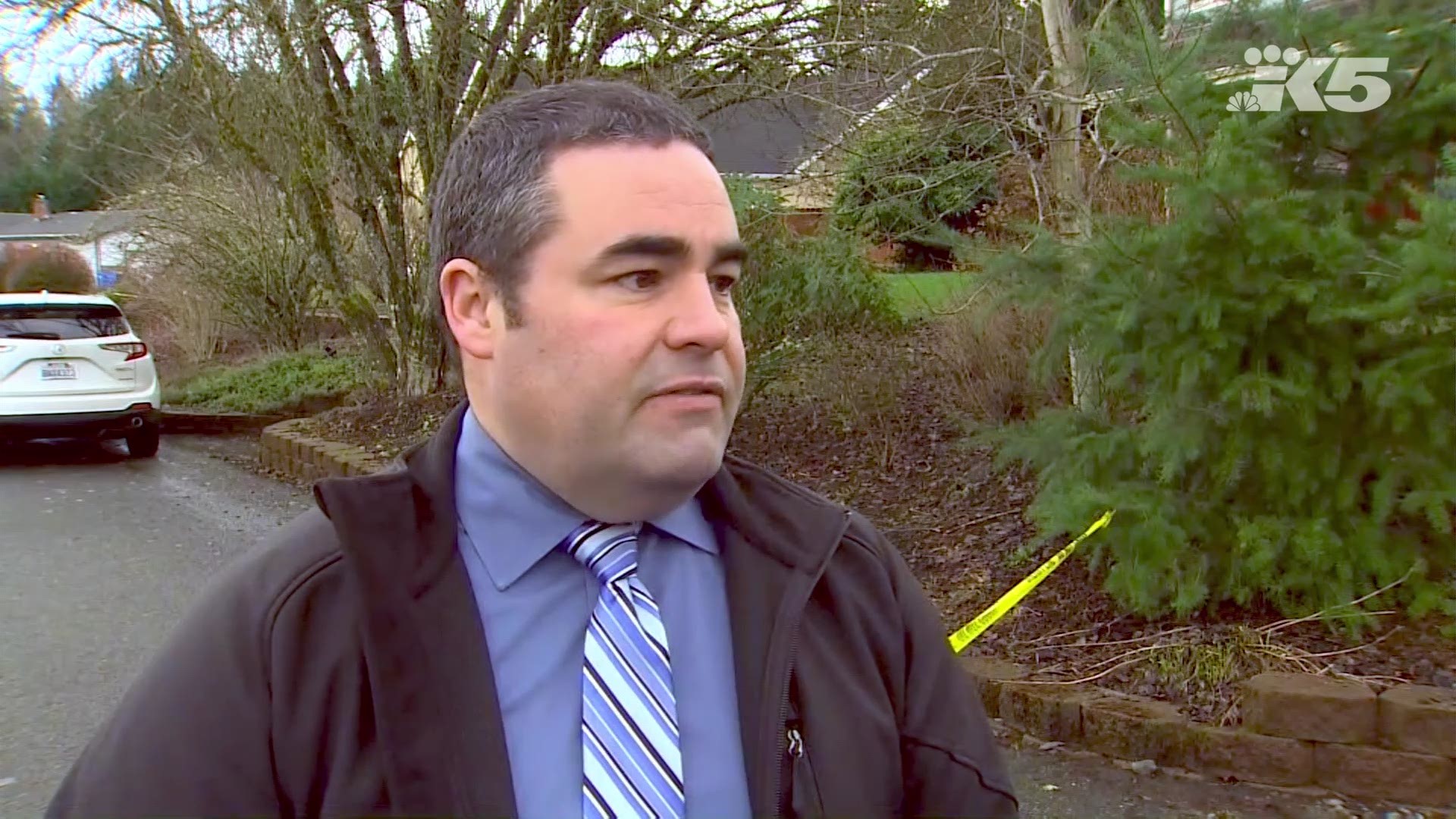 One man was killed in a deputy-involved shooting near Lacey after he allegedly violated a protection order Tuesday morning.

The shooting happened in the 7800 block of Mountain Aire Dr. SE, which is in unincorporated Thurston County, according to the Thurston County Sheriff's Office.

The sheriff's office received a call about 5:25 a.m. that there was a person outside a home who was violating a protection order.

"He was not following the commands of the deputy," Brady said.

The deputy was not injured.

There were at least two people inside the home during the shooting, one of whom had the protection order, according to Brady.

The deputy is a six-year law enforcement veteran. He will be placed on administrative reassignment pending the outcome of the investigation.

The investigation was turned over to the Region 3 Critical Incident Investigation Team, which covers five counties. The Mason County Sheriff's Office will be the lead agency investigating the shooting.