Suspect in custody after man shot at Everett bus stop

A man is in custody after allegedly shooting another man at a bus stop on Airport Road in Everett early Thursday morning. 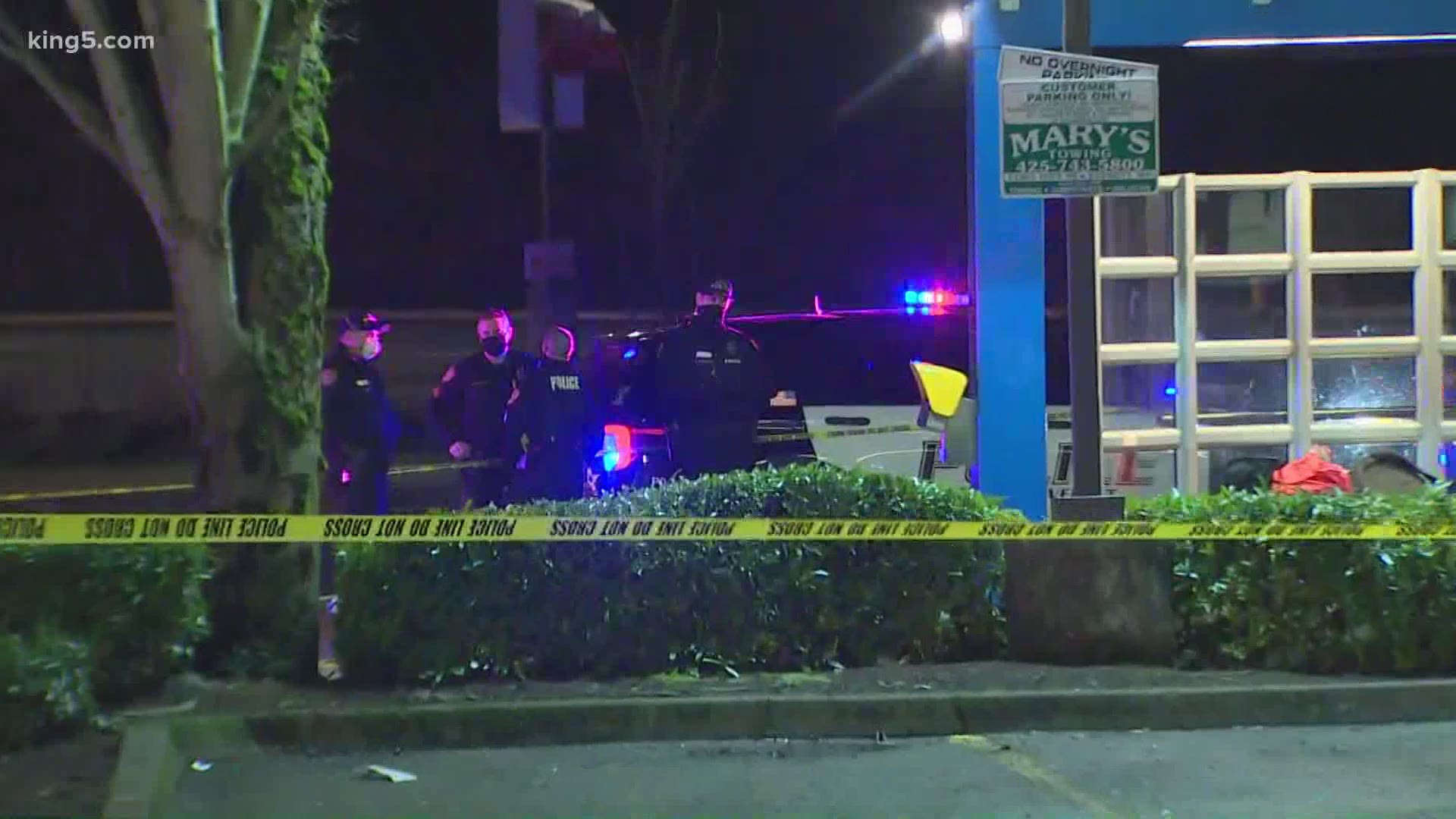 EVERETT, Wash. — A suspect is in custody after a shooting at a bus stop in Everett early Thursday morning.

Around 3 a.m., Everett police received reports of an assault with a weapon and that a man shot another man at a bus stop on the 11000 block of Airport Road near Evergreen Way. When officers arrived at the bus stop, they found a man who had been shot.

The victim was taken to Providence Regional Medical Center in Everett with serious, but not life-threatening, injuries.

There is no word on a motive or details about what led up to the shooting.