Everett 911 call: He's planning on having a mass shooting at one of the high schools

Joshua Alexander O'Connor's grandmother called 911 after finding her grandson's journal and believed the threats to shoot students at the school were credible. 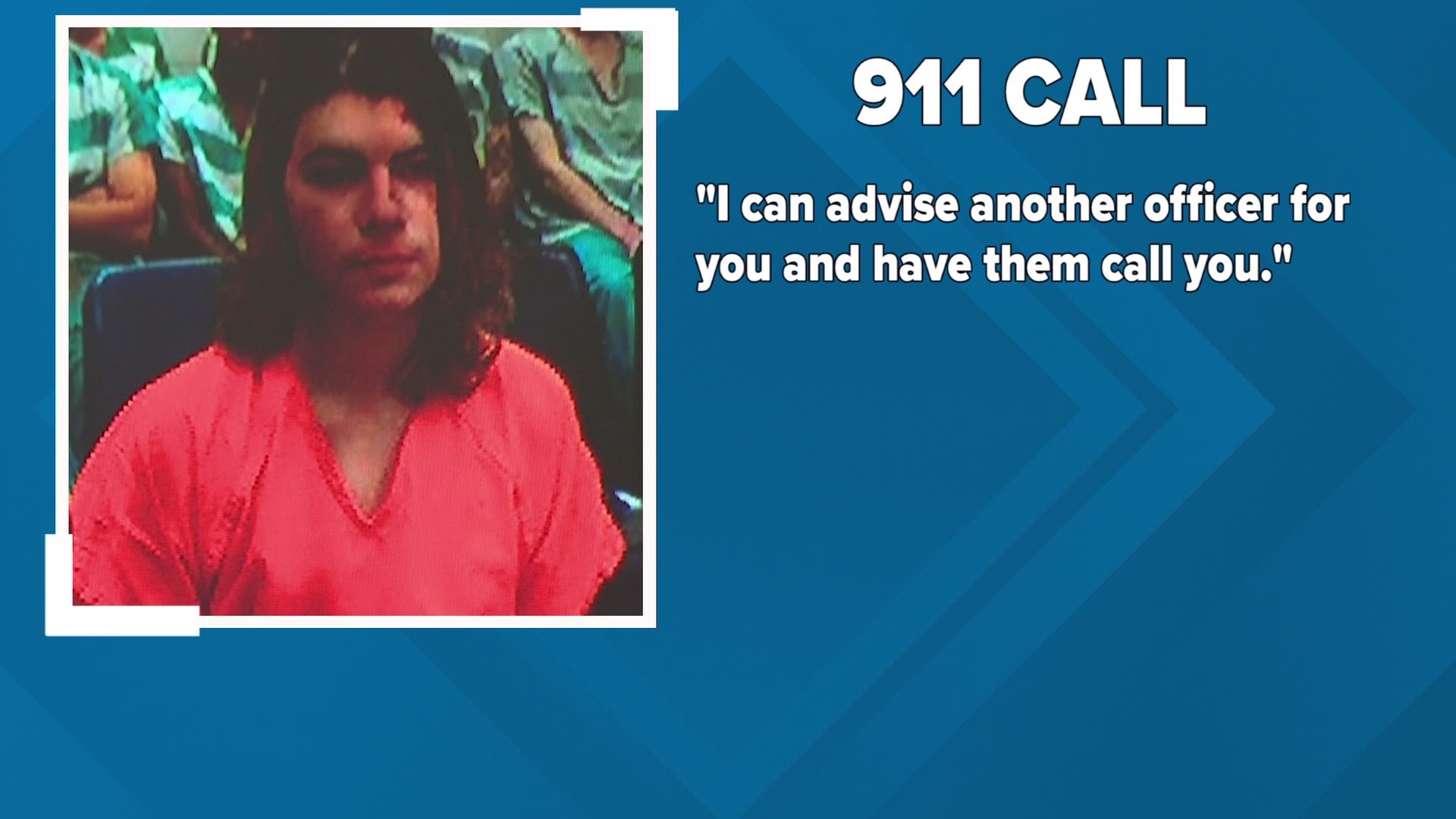 If viewing from the app, click here to see court documents.

An 18-year-old student was charged Thursday for allegedly planning a school shooting at ACES High School in Everett, Washington.

(You can read the charging documents below)

According to the Everett Police Department, the 18-year-old’s grandmother called 911 Tuesday morning after finding her grandson's journal with detailed plans to shoot his classmates at ACES Alternative High School. She believed the threats to shoot students at the school were credible and called 911.

Authorities released the audio of the call Thursday. Catherine O'Connor calmly told the 911 operator she had found her grandson's journal and needed to talk to someone.

O'Connor: "What I'm reporting is I'm finding journal entries from my grandson."

O'Connor: "And He's planning on having a mass shooting at one of the high schools."

Officers responded to the house on the 10600 block of Holly Drive and were shown excerpts of the journal and were told the grandson had a semiautomatic rifle stored in a guitar case. As officers reviewed the journal, they were alarmed by the statements and detailed plans to shoot students and use homemade explosives, according to a press release.

Excerpts from the journal show the teen had been thinking about the shooting frequently and wanted to make it "infamous," according to probable cause documents. Charging documents showed several dated entries about how he was "preparing myself for the school shooting. I can't wait."

According to court documents, O'Connor wrote in entries dated in January 2018: "I can't wait to walk into class and blow all those (expletives) away," and "I need to make this shooting/bombing infamous. I need to get the biggest fatality number I possible can." 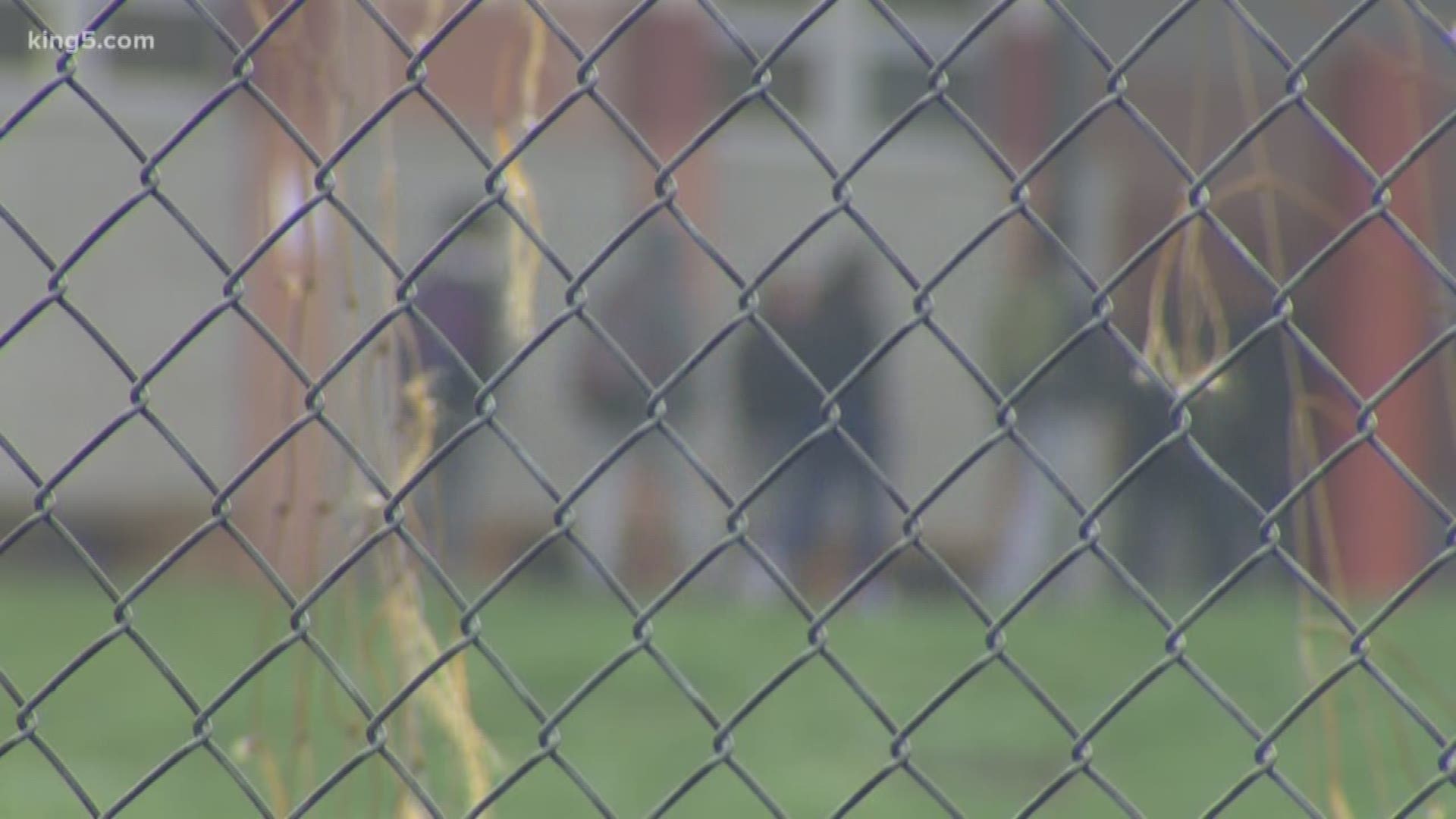 He also wrote that he planned to use explosives: "I'm thinking about using pressure cooker bombs for Kamiak (easy to hide and will fit in a backpack) and the thermite/propane bomb for the MUK police distraction."

In a page titled "Outline for Ace's Massacre," he details step by step how he planned to carry out the attack, including the time of day.

The steps include, "Bring gear and weapons (wait till lunch). Wait 2-3 mins after lunch bell and go to gym backdoors by student parking, and put zip ties on door handles (so b****** can't escape). Set up pressure cooker bomb by bleachers with most students. Walk out of gym and zip tie gym doors by Tom's history class. As soon as FTP bomb goes off start shooting spree and start music. Throw pipe bomb and smoke bomb in office. Mow kids down in hallway and gym. Kill yourself at the end of Make a change."

(Read the search warrant affidavit below)

Prosecutors allege O'Connor had inert grenades in his bedroom that he planned to fill with black powder along with the AK-47 hidden in a guitar case. 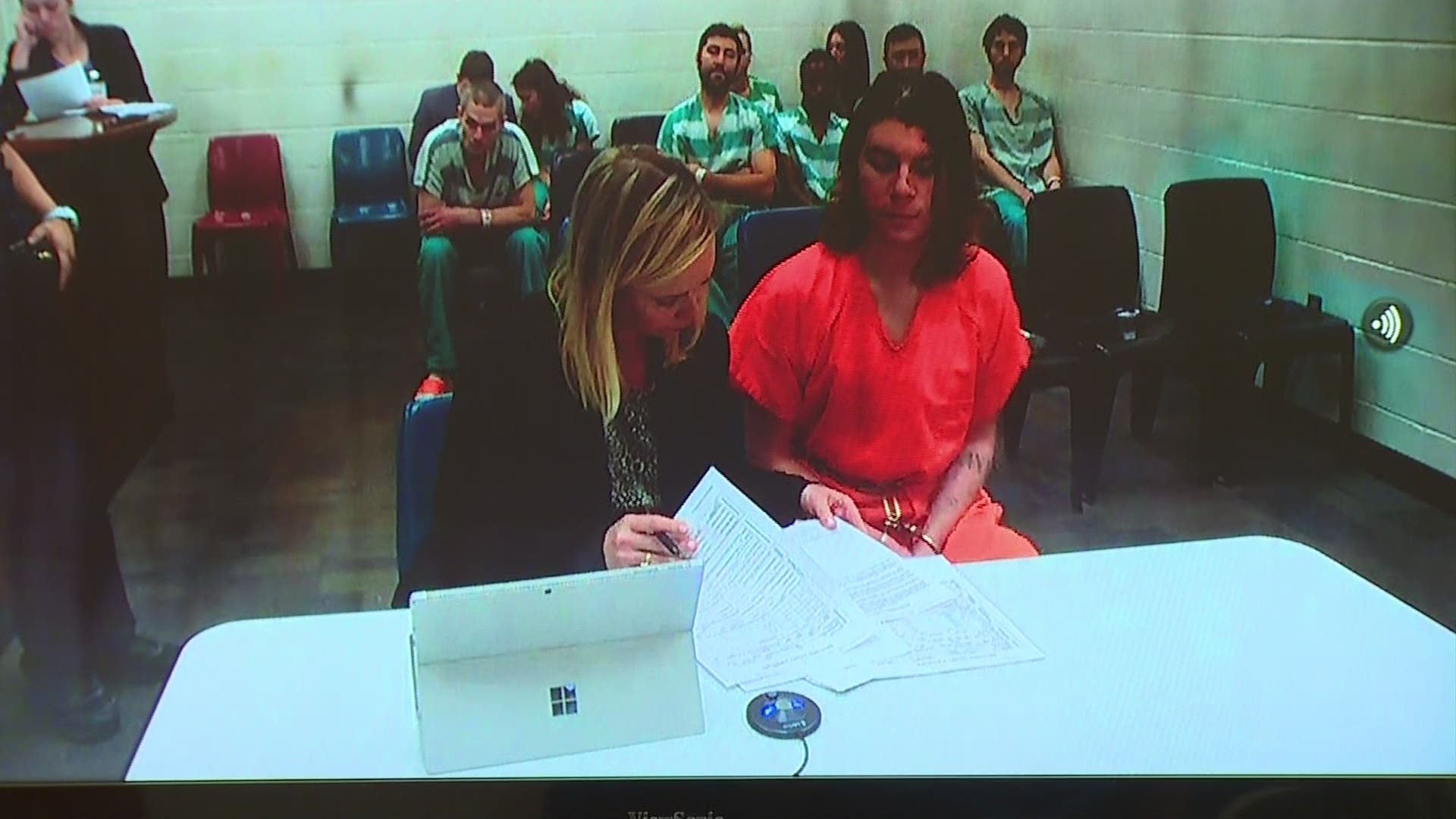 Authorities also requested a search warrant for O'Connor's cell phone, since his grandmother said he doesn't have a computer and she observed him accessing the internet from his phone.

O'Connor attended Kamiak High School last year before transferring to ACES Alternative School this fall. Detective say he simply flipped a coin to determine which school to target. It came up ACES.

ACES High School was contacted and told about the threat. The student was arrested at the school, and a knife and marijuana were found on his person.

Mukilteo School District spokesman Andy Muntz said the teen was not on their radar, adding everyone is incredibly grateful for that grandmother's decision to turn the young man in.

"It really speaks to the importance of if you see something or hear something to notify the authorities. That's what she did. It could well have saved many, many lives including her grandson's life," said Muntz.

ACES student Olivia Fox said she was stunned at the accusations leveled against her close friend.

"There was lot of shock around the school when they released a picture of who it was," she said. "Me and a couple of his other good friends are shaken up, because we know how good of a kid he is."

O'Connor was booked at the Snohomish County Jail on probable cause for attempted murder due to planning and taking substantial steps toward executing a school shooting.

On Thursday he was charged with First Degree Robbery. Police believe the teen used the same AK-47 to rob a convenience store on February 12. Court documents state he wrote in his journal about how powerful he felt because of how scared the female clerk was. 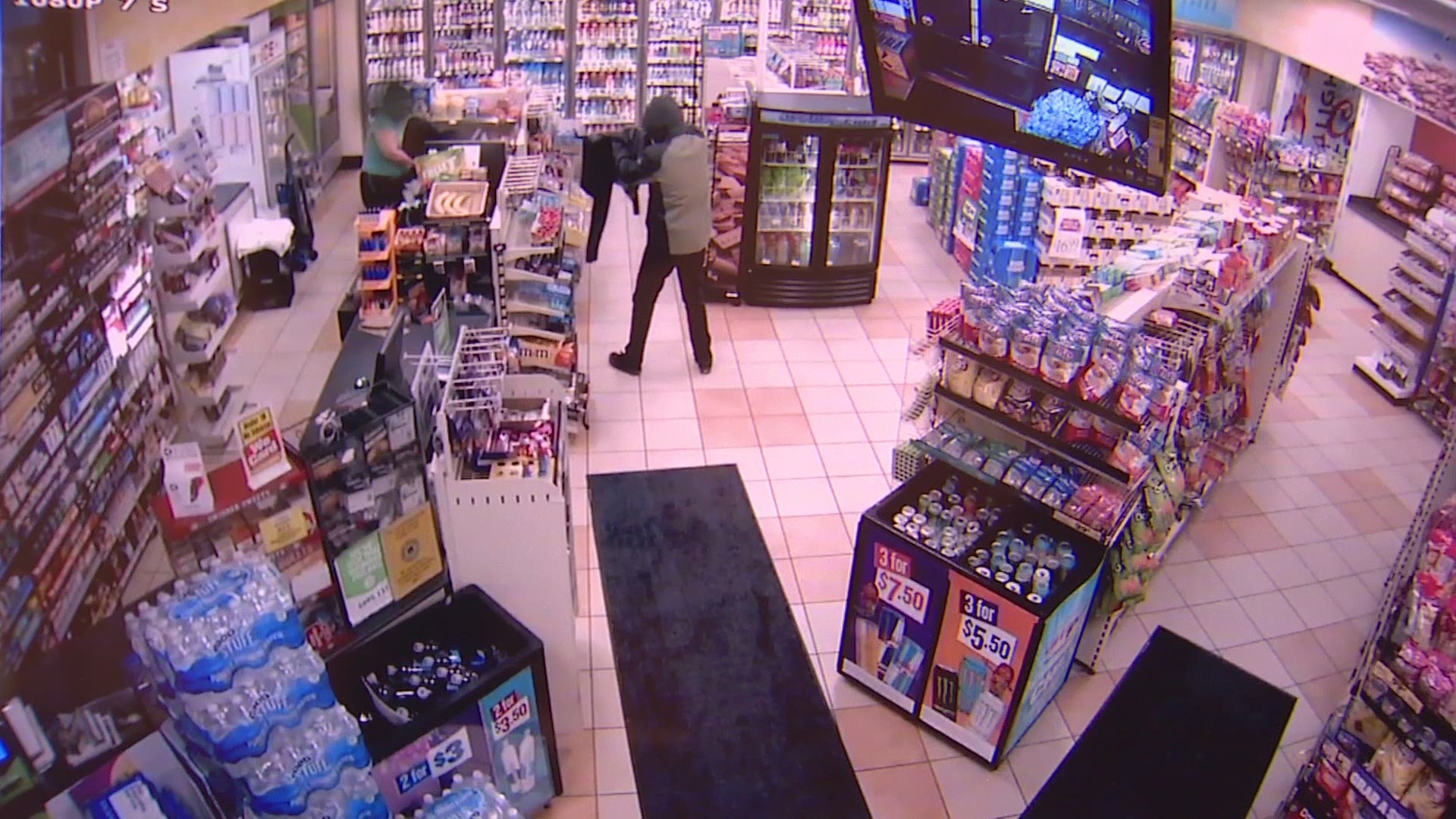 O'Connor was also charged with Third Degree Assault for kicking an officer after he slipped out of one of his handcuffs and tried to escape Tuesday.

The suspect made his first appearance in court Wednesday and is being held on $5 million bail.

His defense attorney said he has no prior criminal history whatsoever.