Ernesto Rivas will spend the rest of his life in prison for shooting Mount Vernon Officer Michael McClaughry in December 2016. 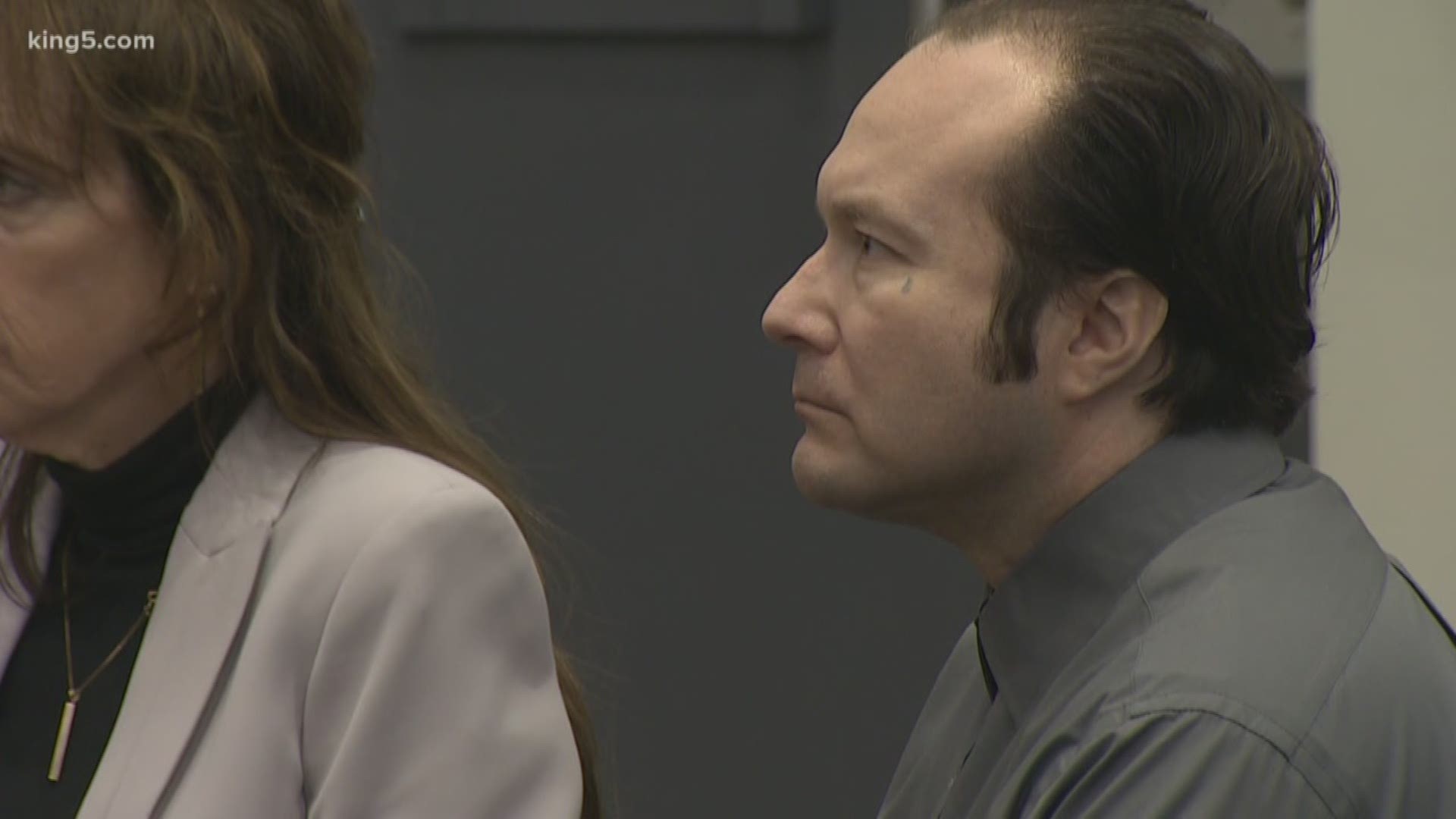 MOUNT VERNON, Wash. — A 47-year-old man will spend the rest of his life in prison for attempting to kill Mount Vernon police officer Michael “Mick” McClaughry in December 2016.

Judge Brian Stiles sentenced Ernesto Rivas to life in prison on Wednesday afternoon. Rivas chose not to speak on his behalf during his sentencing.

Ernesto Rivas was found guilty of attempted first-degree murder and assault with a deadly weapon in August.

McClaughry was shot in the head in December 2016 as he knocked on Rivas’ door to get information about a gang shooting that happened earlier in the day. The bullet hit McClaughry in the head and left him blind.

McClaughry said in August he was relieved to hear the verdict. 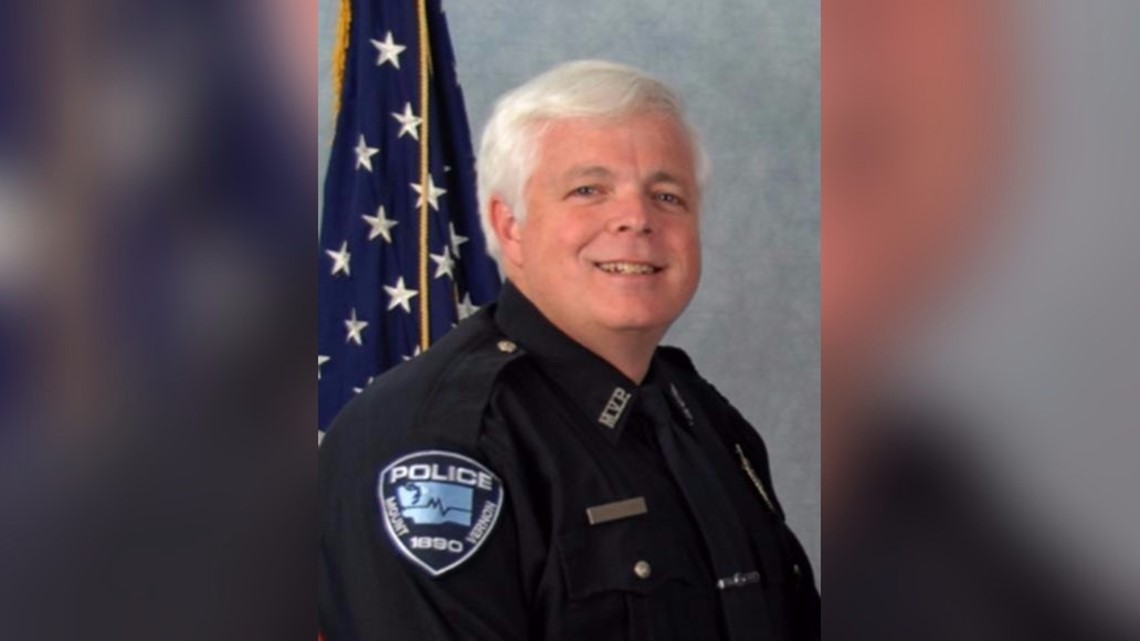 Timeline of 2016 Mount Vernon shooting that blinded Officer Michael McClaughry
MOUNT VERNON, Wash - Editor's note: The above video is from a story previously aired on KING 5 covering testimony during the trial of Ernesto Rivas. Nearly three years ago, Officer Michael "Mick" McClaughry was shot in the back of the head while responding to a 911 call in Mount Vernon.

“You can’t really describe it. Everybody did such a fantastic job for me and the family,” McClaughry said.

McClaughtry doesn't remember the actual shooting, but testified he recalled seeing “very, very bright, brilliant colors. More colors than you could ever understand. And in the center, there was a very black dot.”

He said the black dot got larger and larger until it filled his entire vision.

“I was trying to understand what that was. I couldn’t tell whether I was going towards it, or it was coming towards me. But I know what that black dot is. That was death. I knew it was,” McClaughry said.

During his testimony, McClaughry said he couldn’t see at all when he was released from the hospital, but his vision has improved over time.

On the first day of deliberations, the jury sent the judge a question asking if they could have an index or an inventory of all of the evidence admitted in the case. The defense objected and the judge said no to the request.

There was quite a bit of evidence presented throughout the three-week trial.

Prosecutors pointed to Facebook messages and phone calls with police negotiators where Rivas all but confessed to the shooting. However, defense attorneys said that was merely "bravado."

Defense attorneys argued another gang member who was also in the house at that time pulled the trigger. 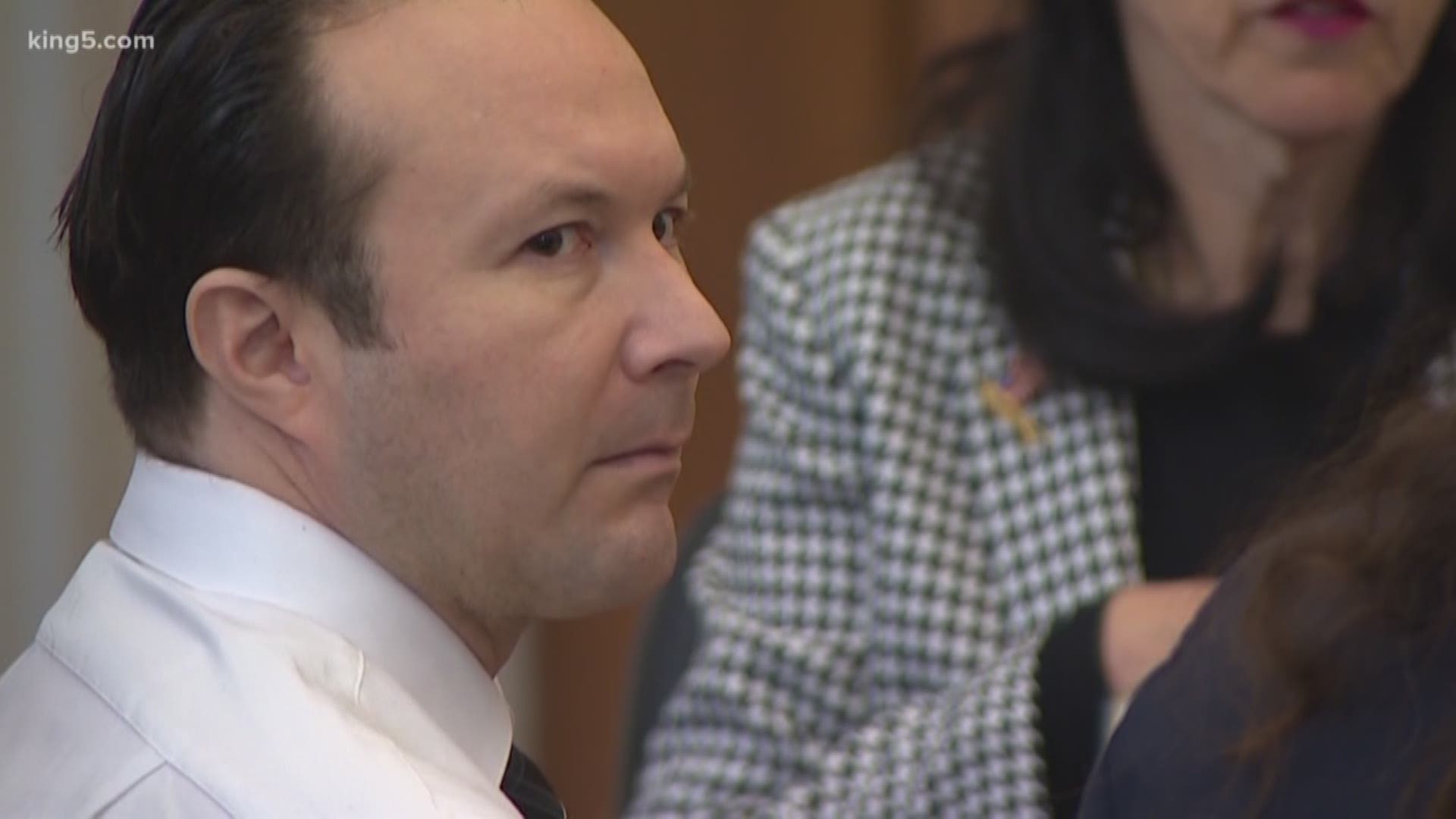