This is the third shooting on a King County roadway since Dec. 26. 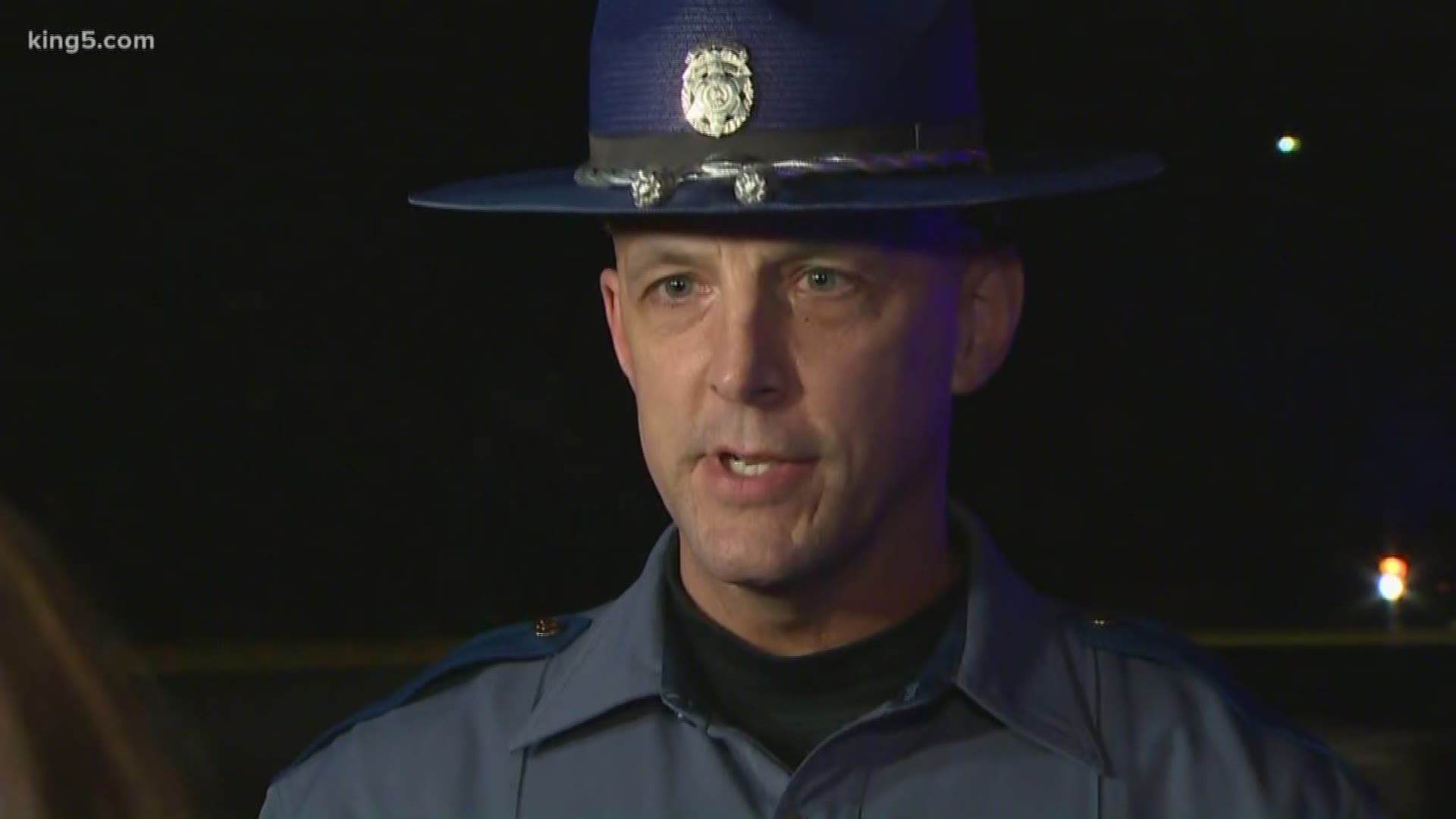 SEATTLE — A man injured in a drive-by shooting in South Seattle Sunday night has died from his injuries.

The shooting investigation blocked all southbound lanes of SR 509 at 1st Ave. S. for several hours starting around 9 p.m. Sunday.

Washington State Patrol Trooper Rick Johnson reported a male driver was shot in the face and taken to Harborview Medical Center. He was pronounced dead on Monday.

It's unclear where the gunfire came from, but troopers say the altercation was between two cars. The suspect fired into the victim's vehicle on SR 509. The passenger in the victim's car could not provide a description of the vehicle that the shots came from.

The southbound lanes of SR 509 were shut for about seven hours Sunday night.

This shooting is the third shooting on a King County roadway in the last week.

WSP detectives are seeking anyone with information about this incident, significant or not, to contact Detective Sergeant Stacy Moate at (425) 401-7745 or by email at Stacy.Moate@wsp.wa.gov.

The Washington State Department of Transportation reported the incident started around 9 p.m. Sunday, shortly after the Seahawks game finished. There's no indication the shooting has any link to the game, but there was increased traffic in the area at the time.

"We're hoping that maybe out there in the community there's talk as these events come to light, that people are going to start hearing things, and any information that they do come across we'd be more interested," said Washington State Patrol Sgt. Joel Gordon. 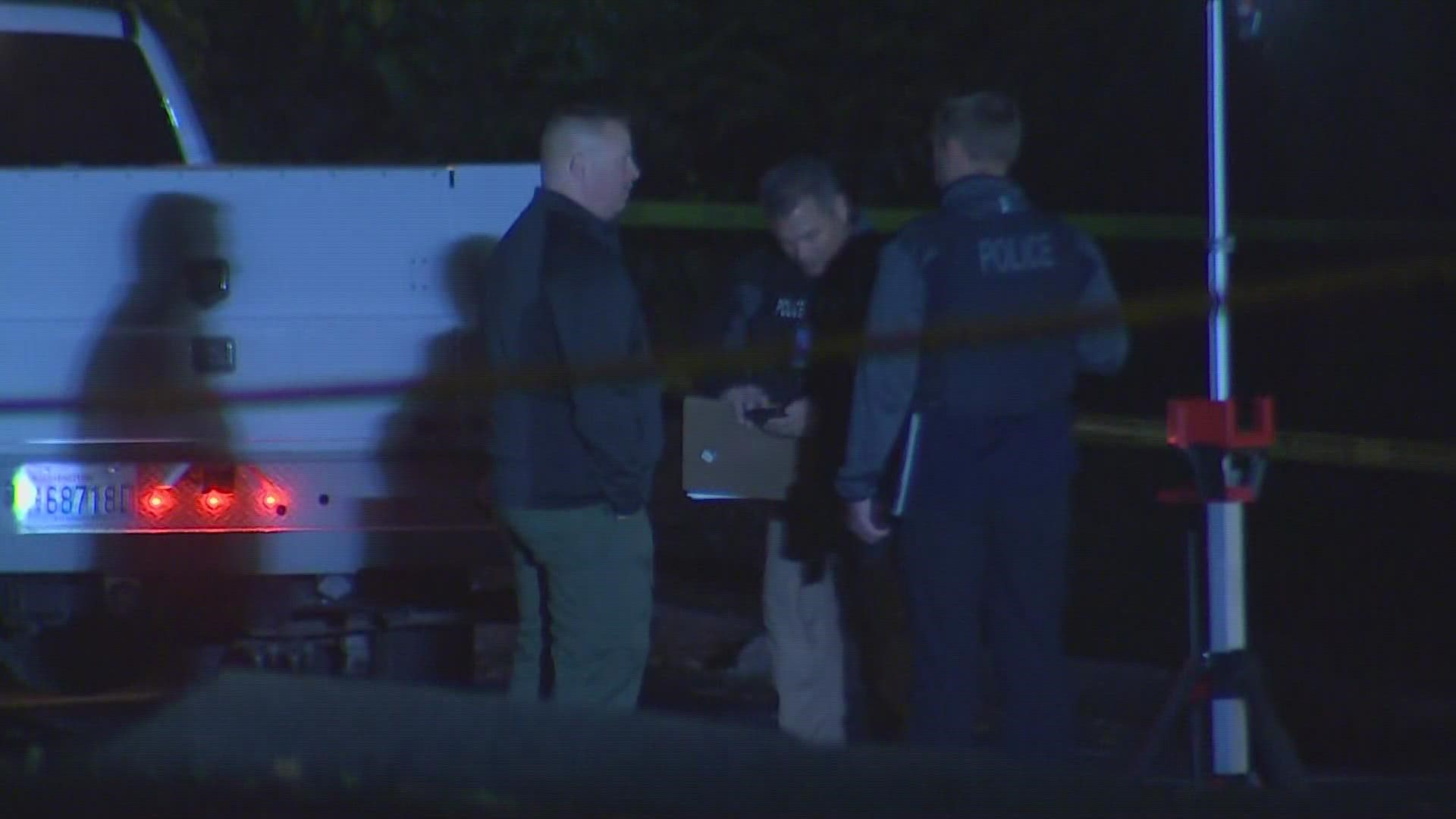