3 dead, 3 injured after shooting outside sports pub in Des Moines

Police said the suspects involved in the shooting got into two separate vehicles and began shooting into the crowd outside the sports pub as they drove away. 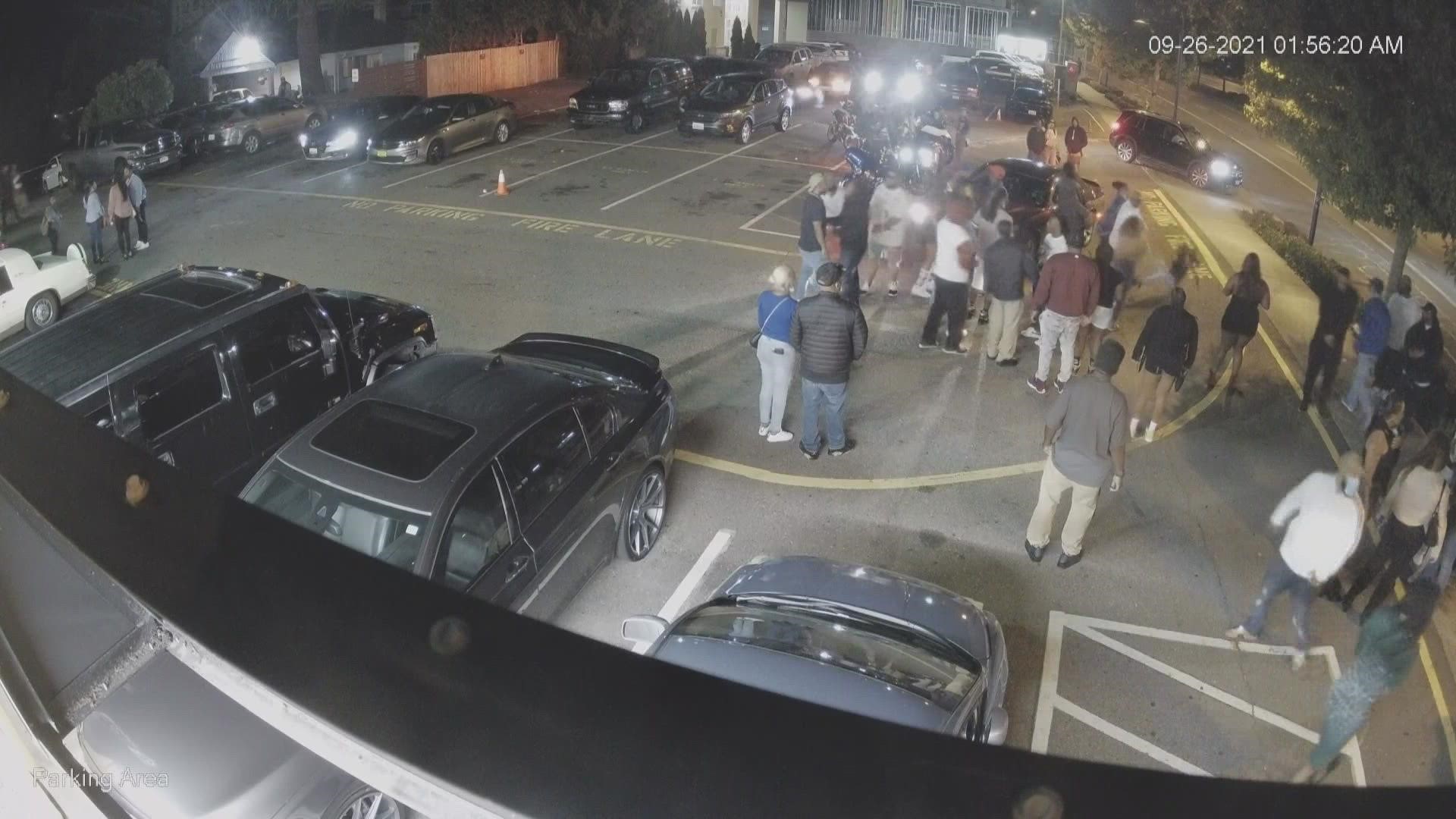 DES MOINES, Wash. — Three people were killed and three others injured in a shooting outside of a sports pub along Pacific Highway South in Des Moines in the early morning hours of Sept. 26.

According to the Des Moines Police Department, officers responded to multiple reports of a shooting outside La Familia Sports Pub and Lounge around 2 a.m.

When officers arrived, they found six people who had been shot in the parking lot and began lifesaving measures. As of Sunday morning, three of the victims had died.

Investigators initially believed the incident started as a dispute between two people inside La Familia Sports Pub and Lounge that later continued into the parking lot. However, it has been determined the fight did not start inside.

Police said the suspects involved in the shooting got into two separate vehicles and began shooting into the crowd outside the sports pub as they drove away.

“So, we know at this point there was two vehicles involved that occupants were shooting from those vehicles, and we believe there’s upwards of three different firearms that were used,” Oak told KING 5 Sunday morning.

Oak said Monday morning that one of the victims was in stable condition at Harborview Medical Center in Seattle. The other two victims were released from the hospital.

No suspect or suspect vehicle information has been released at this time.

“At this point, we don’t feel that there is any danger to the public,” said Oak. “We think this is a specific incident that just happened here between patrons at the bar.”

Anyone with information about the shooting is asked to contact the Des Moines Police Department at 206-878-3301. 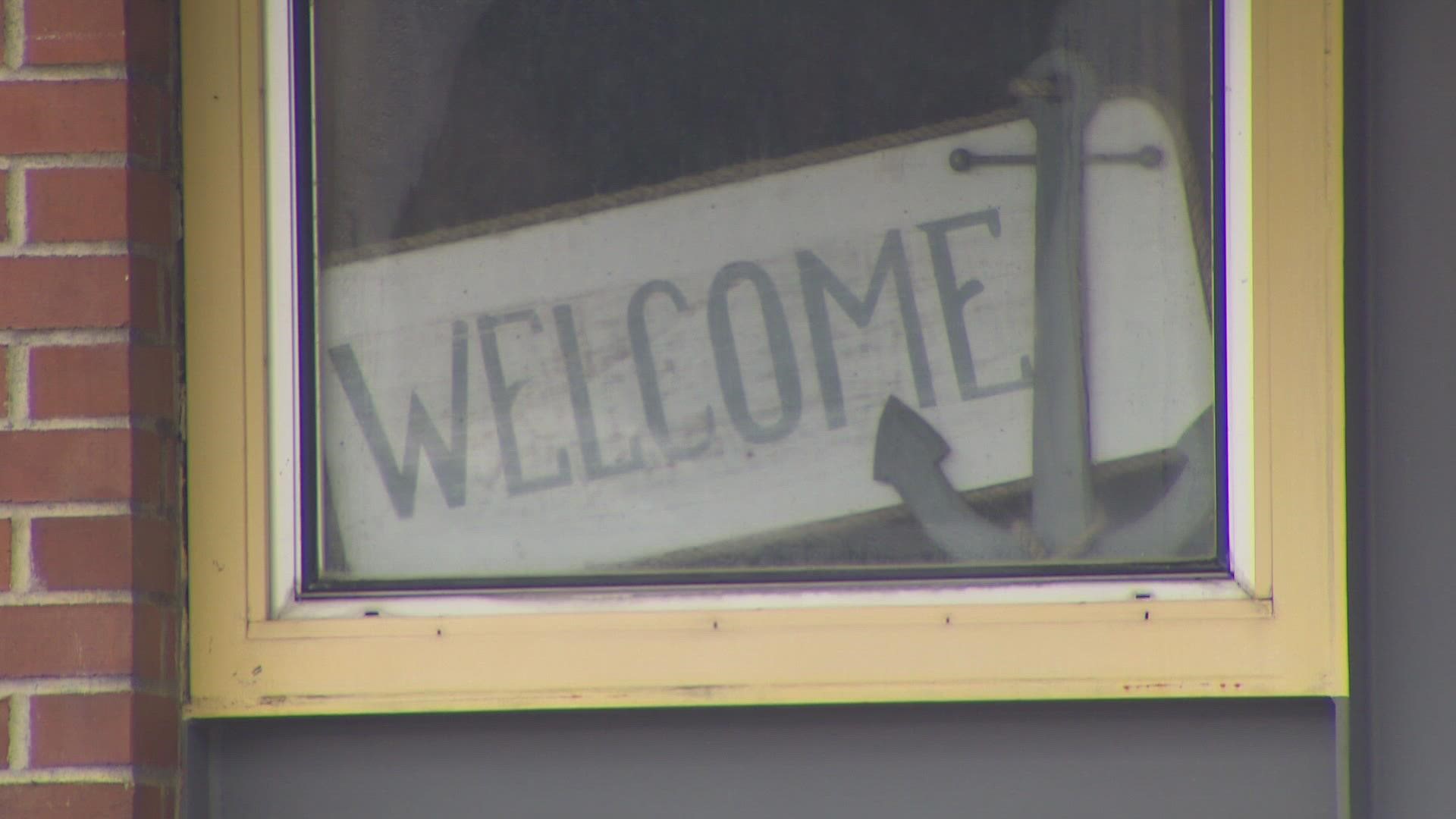