It's not clear if the man and woman knew each other or what led to the shooting. 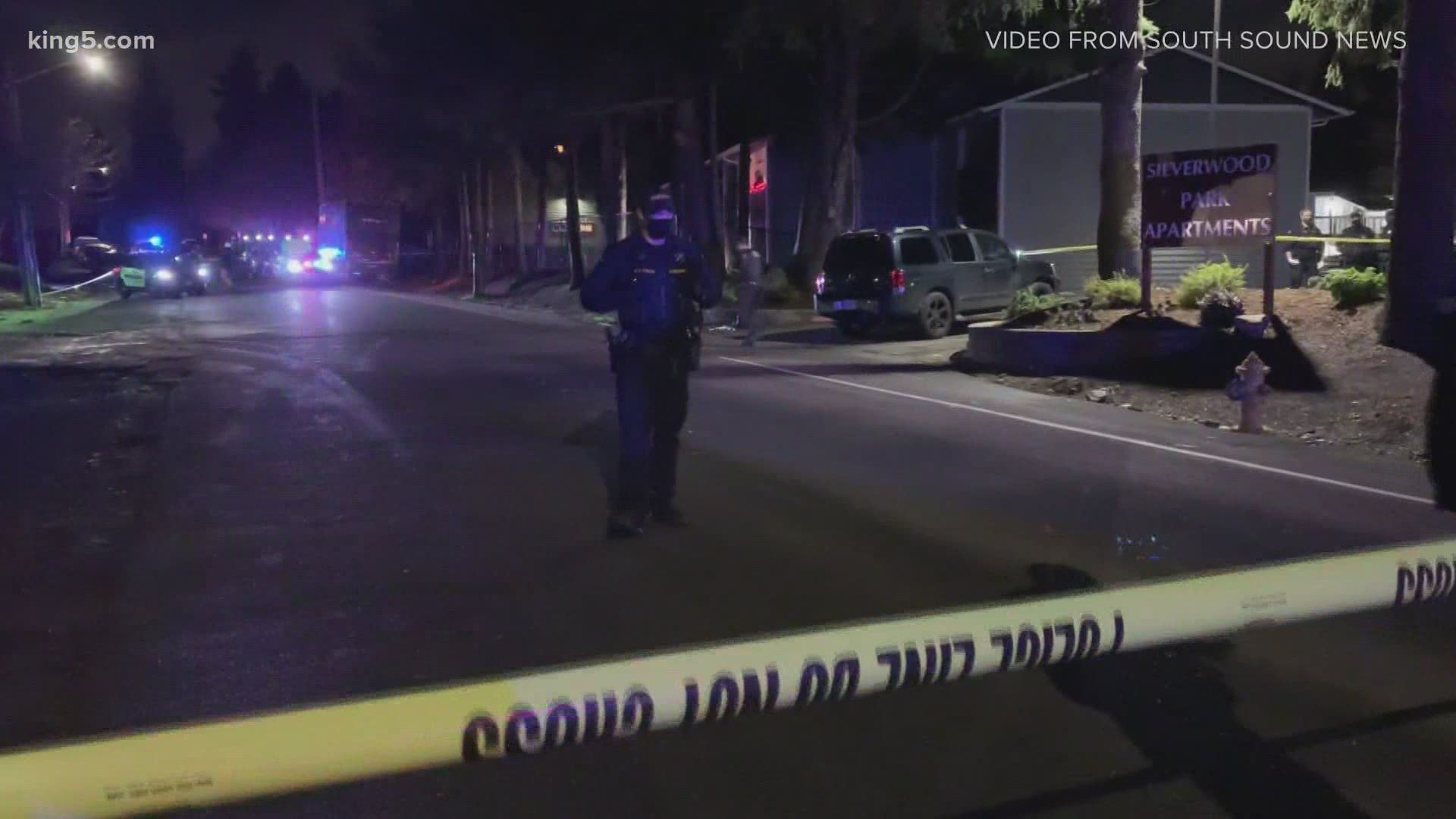 DES MOINES, Wash. — A 24-year-old woman is in custody after she called 911 claiming to have shot a 28-year-old man in Des Moines Thursday night.

According to police, officers responded to the 23000 block of 30th Avenue South around 9:30 p.m. Thursday after receiving reports that a man had been shot and was lying in the road not breathing. Dispatchers then received a call from a woman who claimed to be the shooter.

When officers arrived, they began performing life-saving measures on the victim, but he did not survive.

The woman claiming to be the caller was taken into custody. Police said she is cooperating with the investigation.

It is not clear if the man and woman knew each other or what led up to the shooting.