The facility would be located between a residential neighborhood and business park. 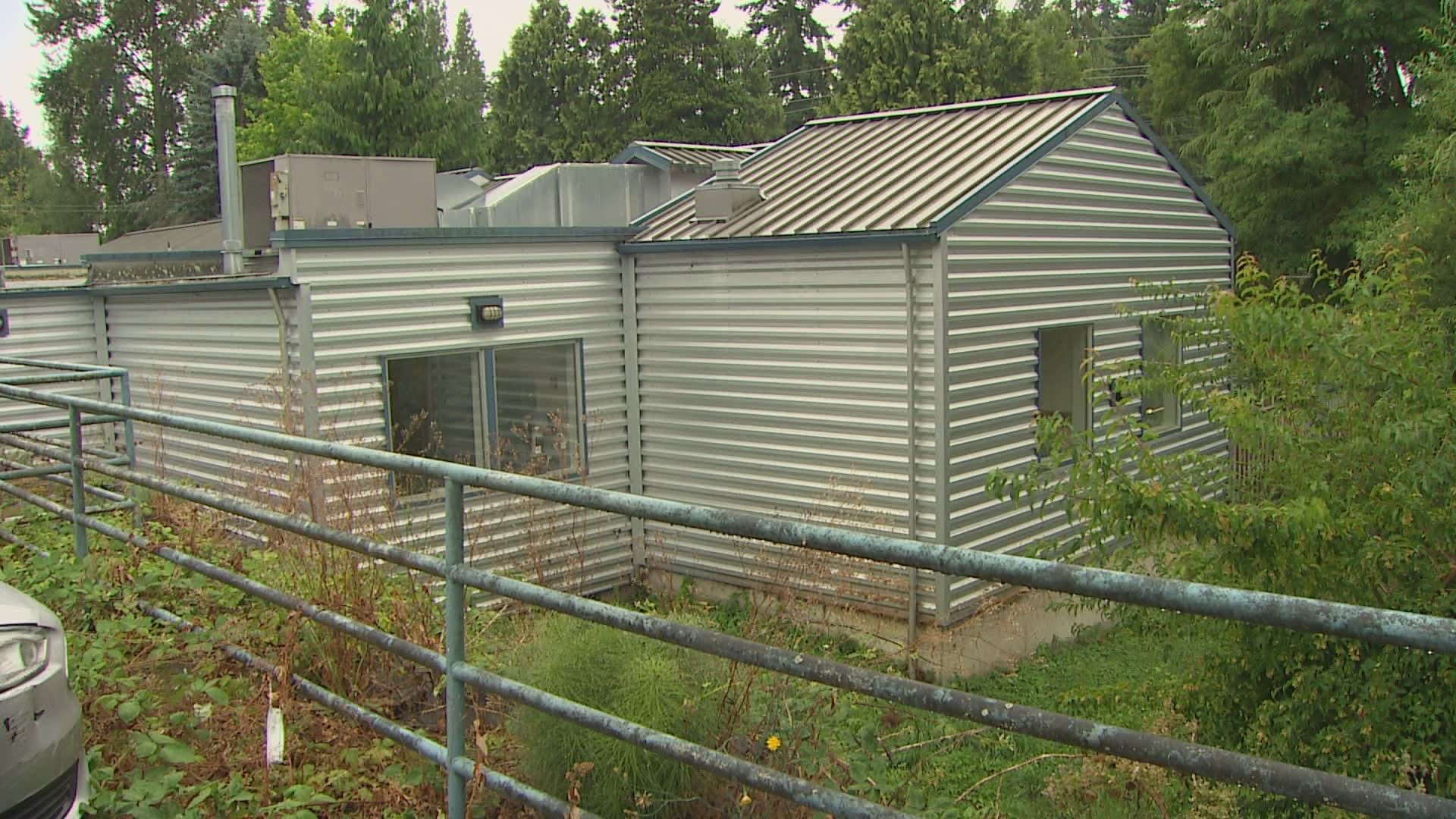 MOUNTLAKE TERRACE, Wash — Word that a work release facility is being planned for their backyard has taken many in Mountlake Terrace by surprise.

"I have never heard about this," she said. "It makes me a little nervous because it's right next to my home."

The Washington Department of Corrections (DOC) is expanding its work-release program across the state.

Located in an old dental lab behind the popular 99 Ranch Market on the Edmonds border, the Mountlake Terrace facility would house an undetermined number of inmates.

All would be required to have a record of good behavior, be considered a minimum security risk and have just six months remaining in their sentence.

Inmates would be confined to the facility when not traveling to or from work, treatment or other permissible destinations.

The spokesperson added, "The nearest DOC work releases are in Seattle, and Bellingham. No other location evaluated in Snohomish County has met the program requirements and/or were located in permissible areas."

The Mountlake Terrace location is zoned for the facility, but it would also be located between a business park and a residential neighborhood.

Neighbors said the Interurban Trail, which runs right past the site, is already a problem with crime related to the homeless who live in the woods.

"I already see a lot of homeless people wandering through," said Hodges. "A lot of people are lingering here already. That makes me feel a little unsafe sometimes. This would add to that."

The DOC, however, points out there are plenty of positive impacts of work release, such as a better chance of the inmate maintaining housing and employment once released, as well as paying legal obligations.

The City of Mountlake Terrace said neighbors might not have too much of a say in the matter because state law requires cities to accommodate places like work release facilities.

The DOC spokesperson, however, said no final decision has been made and there will be plenty of opportunity for public input.

"There are multiple steps and decision points remaining in the process of evaluating and considering this site prior to any recommendations to or a decision being made by the DOC Secretary. At each stage, DOC will continue to engage local stakeholders in discussions about concerns related to the site and intends to fully engage with them in order to mitigate those issues as best as we and the owner are able. Each step of this process has been designed to allow for engagement and outreach to dispel the impression that we are trying to force anything on the community."

Mountlake Terrace would be able to impose conditions on the facility during the permitting process. What, if any, conditions the city would require have not yet been determined.

Dominic Lawrence has lived in the neighboring condo complex his entire life. He said he welcomes the new neighbors because everyone deserves a second chance.

"If they have the right people in there I'm sure they are in there because they want to better their lives and they won't go back to the same crimes or whatever they were doing before. I'd have no problem with it."