Department of Corrections officer arrested for allegedly planning own shooting

A Department of Corrections officer is accused of asking his sister to shoot him earlier this month. 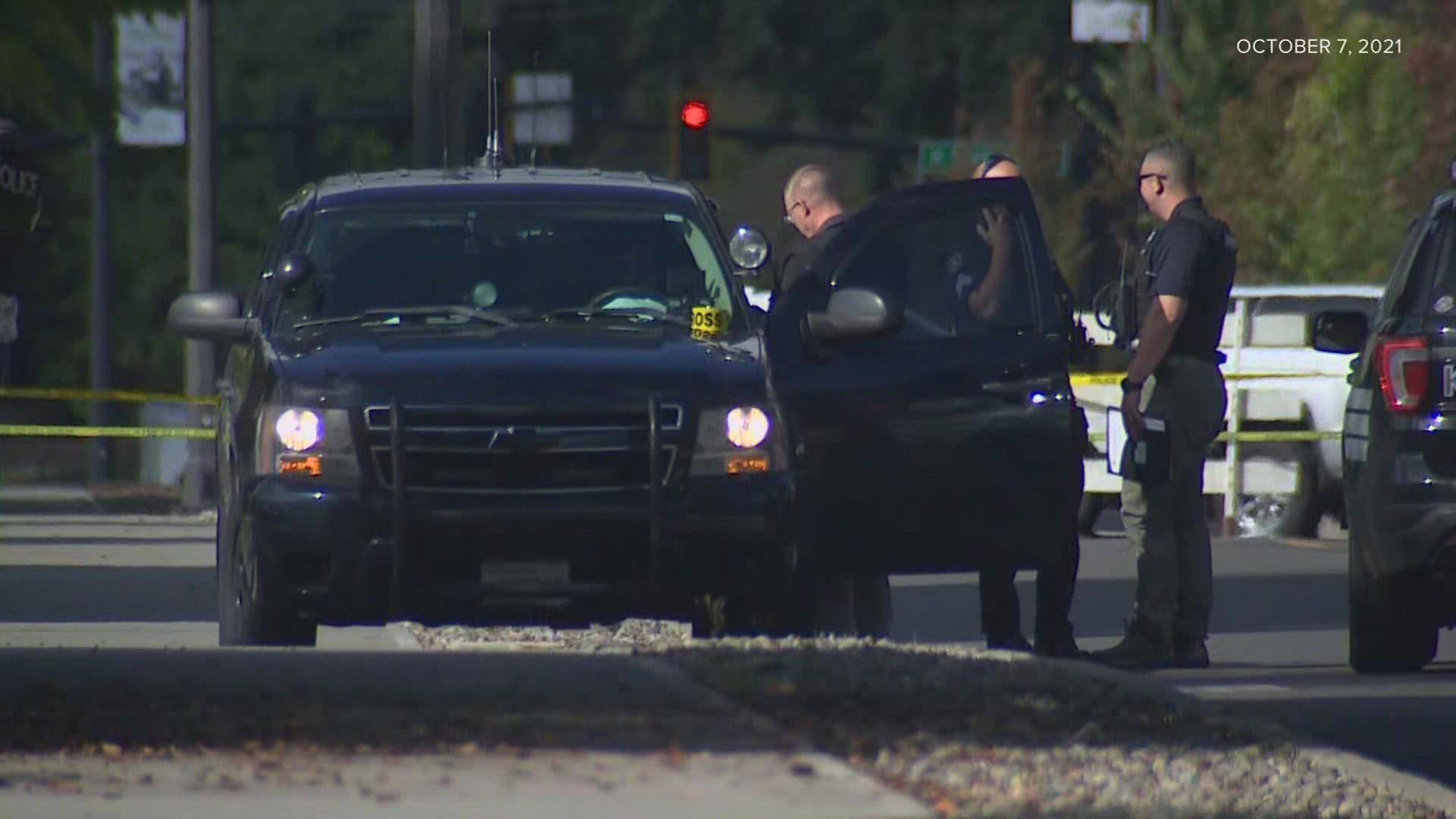 SHELTON, Wash. — A Department of Corrections officer who was shot in Shelton earlier this month has been arrested for allegedly planning the shooting.

The community corrections officer and his sister were arrested Thursday in connection to the alleged plot.

The arrests stem from an Oct. 7 shooting where the 39-year-old officer called 911 at about 6:15 a.m. to report he had been shot by an unknown shooter. It sparked a search for a “potentially armed and dangerous person” in downtown Shelton.

As police investigated, Shelton Police Department officers noticed inconsistencies in the shooting victim’s statement, according to probable cause documents.

During an Oct. 14 interview, police said the community corrections officer admitted that he asked his sister to shoot him.

In a subsequent interview, the sister confirmed her brother’s request and said he gave her a gun the day before the shooting. She told police she initially refused, but her brother “kept asking,” so she agreed, according to probable cause documents.

Police found the gun and shell casing in her home during a search.

The Department of Corrections said it would not comment on a current investigation.