David Haggard has been charged for murdering his half-sister Jamie Haggard, who went missing in 2016. 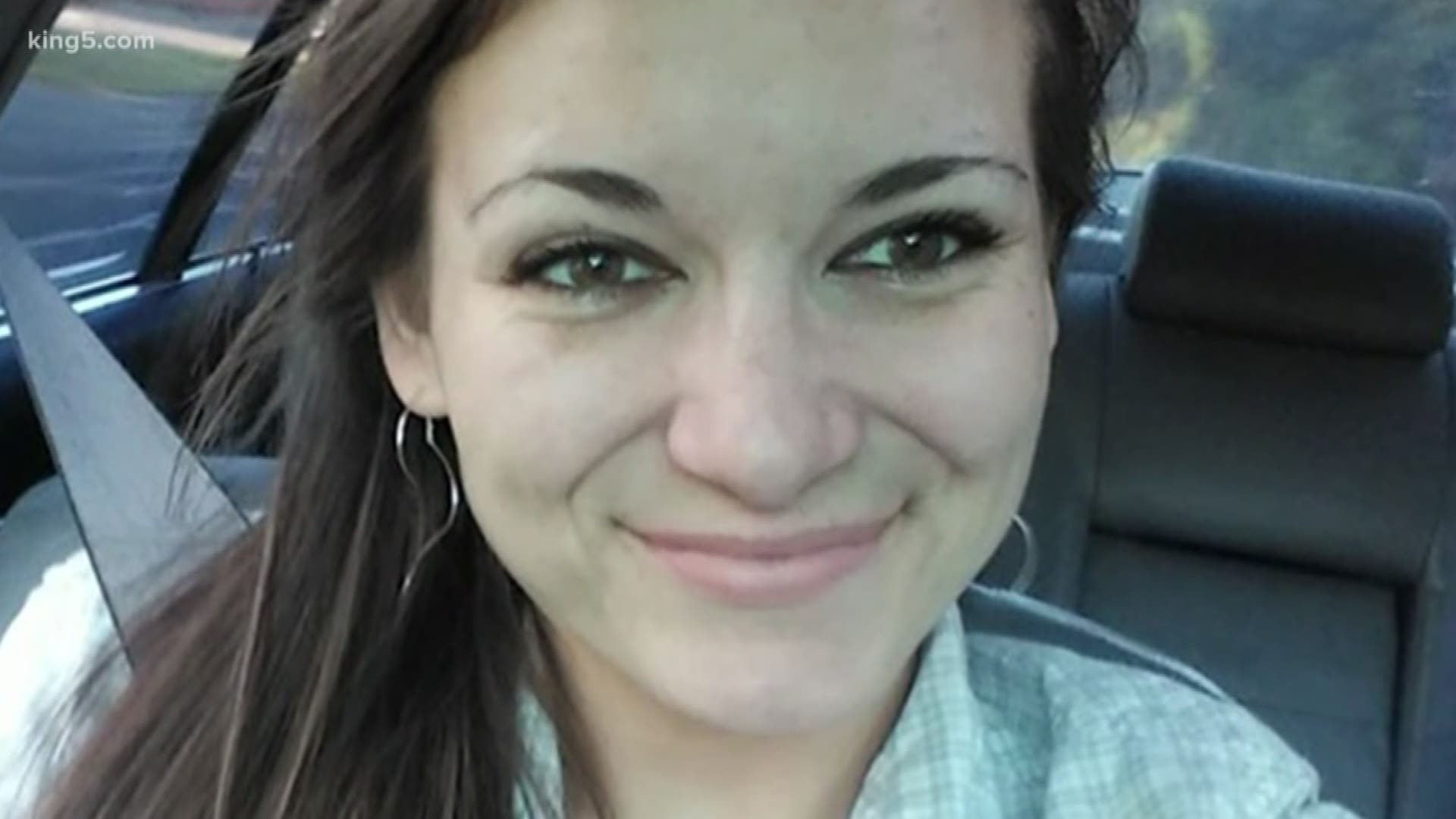 The half-brother of a Kenmore woman who went missing in 2016 has been charged for her murder.

David Haggard, who was already in jail for an unrelated arson, was charged Monday for murder in the second degree of Jamie Haggard. His bail was set at $2 million.

Jamie, 27, vanished from the home that she shared with David on June 9, 2016. A roadside cleaning crew discovered her partially burnt and dismembered remains in a suitcase off the shoulder of State Route 522 in Snohomish County in May 2018.

Numerous witnesses told police that Jamie had a “volatile” relationship with David, according to the King County Sheriff’s Office. Police say Jamie told her boyfriend “numerous” times that she feared David would kill her.

King County detectives twice dug up the yard of the home Jamie and David shared based on tips they received. However, her body wasn’t found.