It was last Friday when the Texas Department of Public Safety executed a drug warrant at a Corpus Christi residence and found a seven-year-old boy during their search. 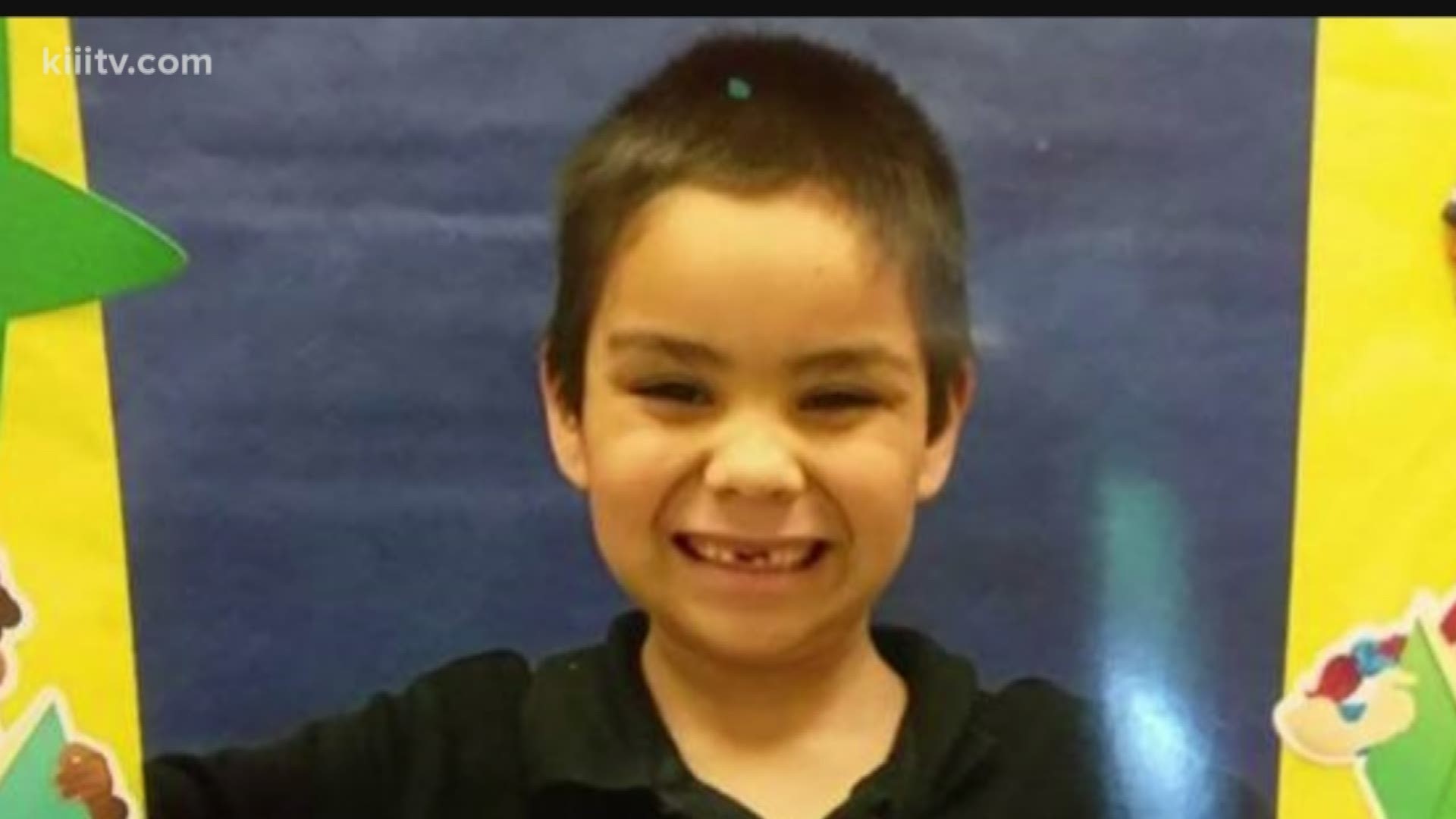 CORPUS CHRISTI (Kiii News) — An arrest report sheds new light on the case of Esmeralda Garza, the Corpus Christi mother who was arrested last week after police said she sold her seven-year-old son.

According to an arrest report affidavit of probable cause acquired by 3News, the seven-year-old boy was sold for $2,500.

It was last Friday when the Texas Department of Public Safety executed a drug warrant at a Corpus Christi residence and found the seven-year-old boy during their search.

According to Department of Public Safety special agents, Garza told them that she and her boyfriend owed drug money and sold her son to clear the debt. She said she was paid $500 cash initially to clear the debt and an additional $700 when the "custody paperwork" was signed.

Two other children, females ages two and three, were also found during the search of the residence and were allegedly in the process of being sold, as well.

Another adult male and female were arrested on drug charges during the search. DPS troopers said additional charges are expected to be filed against them. 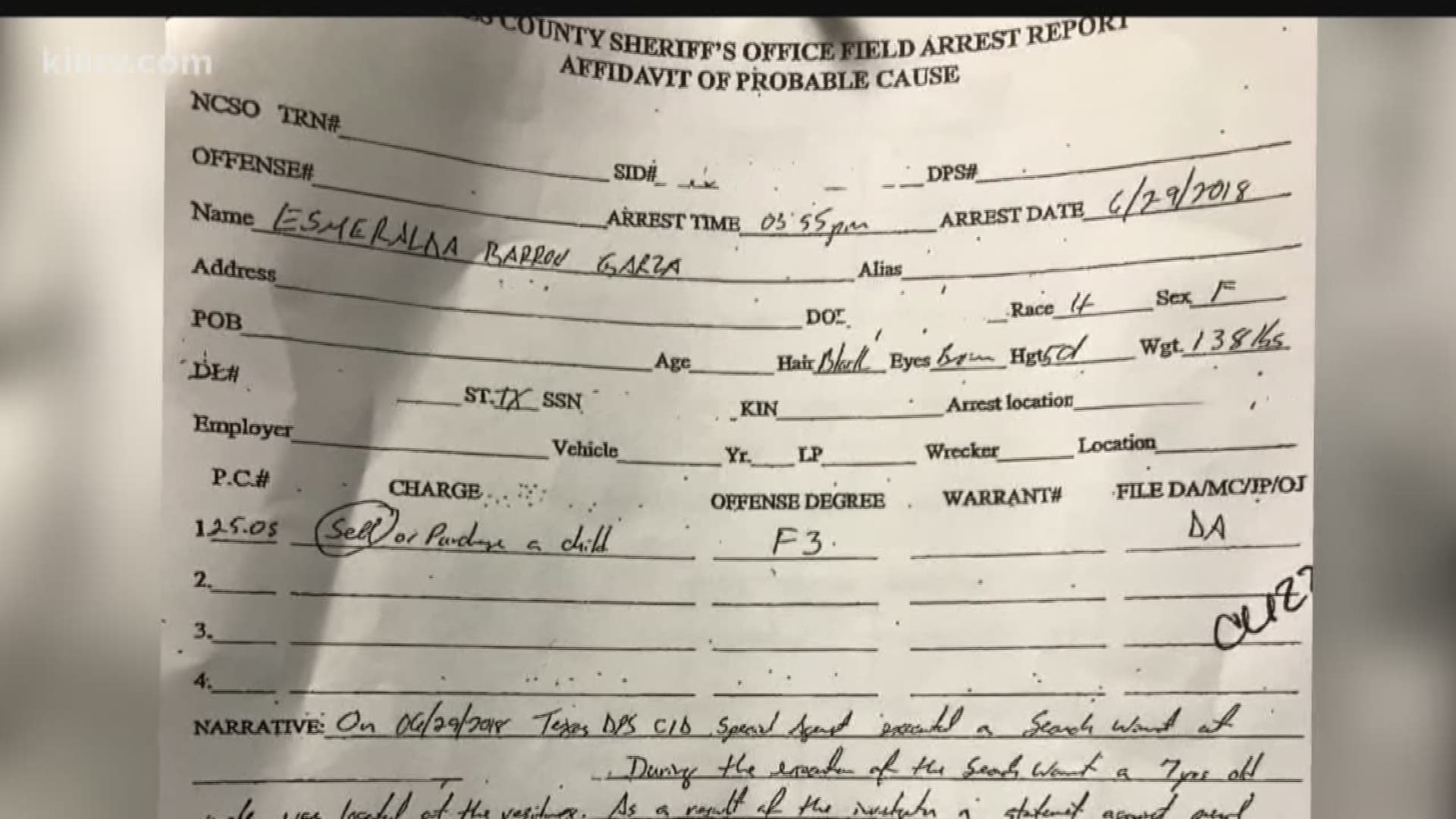 The boy is now with Child Protective Services. His father and aunt wish they would have known he was in danger.

"If we knew anything that was going on, we would have done everything to stop it, but of course you can't stop something that you have no clue of what's going on," said Lucy Naranjo, the seven-year-old's aunt. "I couldn't imagine anybody doing that. I'm a mother myself. I don't know what was going through this girl's head. No child deserves what my nephew's going through at all."

Naranjo said her brother and Garza were separated for seven years. Both had custody of their son.

"Recently she had given him to my brother and said, 'Well, I can't handle him so here you go,' and my brother said okay. That's his son," Naranjo said.

"She said enough was enough and it was time for her to be a mommy," Olivarez II said.

"He trusted her. He let my nephew go. That was last time we got to see him," Naranjo said.

According to the Naranjo, Garza came to get her son back in April and they had not seen him since then. Garza did not contact Olivarez II at all.

CPS showed up at Olivarez II's door last Friday to inform him of what happened. His son had been found with his birth certificate and other essential documents. Naranjo said Garza had gone to the child's school to request the documents.

"When CPS came he had his birth certificate, his social, things that only parents should have, not anyone else," Naranjo said.

Naranjo described the home where the child had been found.

"There was chains on the outside of the doors, and he was not allowed to go nowhere, and there were no other kids," Naranjo said.

Naranjo said police found a paper inside the home that Garza had signed, dated June 16. She believes the child had been there for about two weeks.

When asked about Garza having a drug problem, Naranjo replied, "I didn't know her personally, but I know she had a drug problem. She has six kids. She had none of them. She had my nephew and two other girls."

Now Olivarez II hopes he can reunite with his son. He said he has learned a very important lesson.

"My son is going to stay right by side and never leave me again," Olivarez II said.

Police said the case is still under investigation. 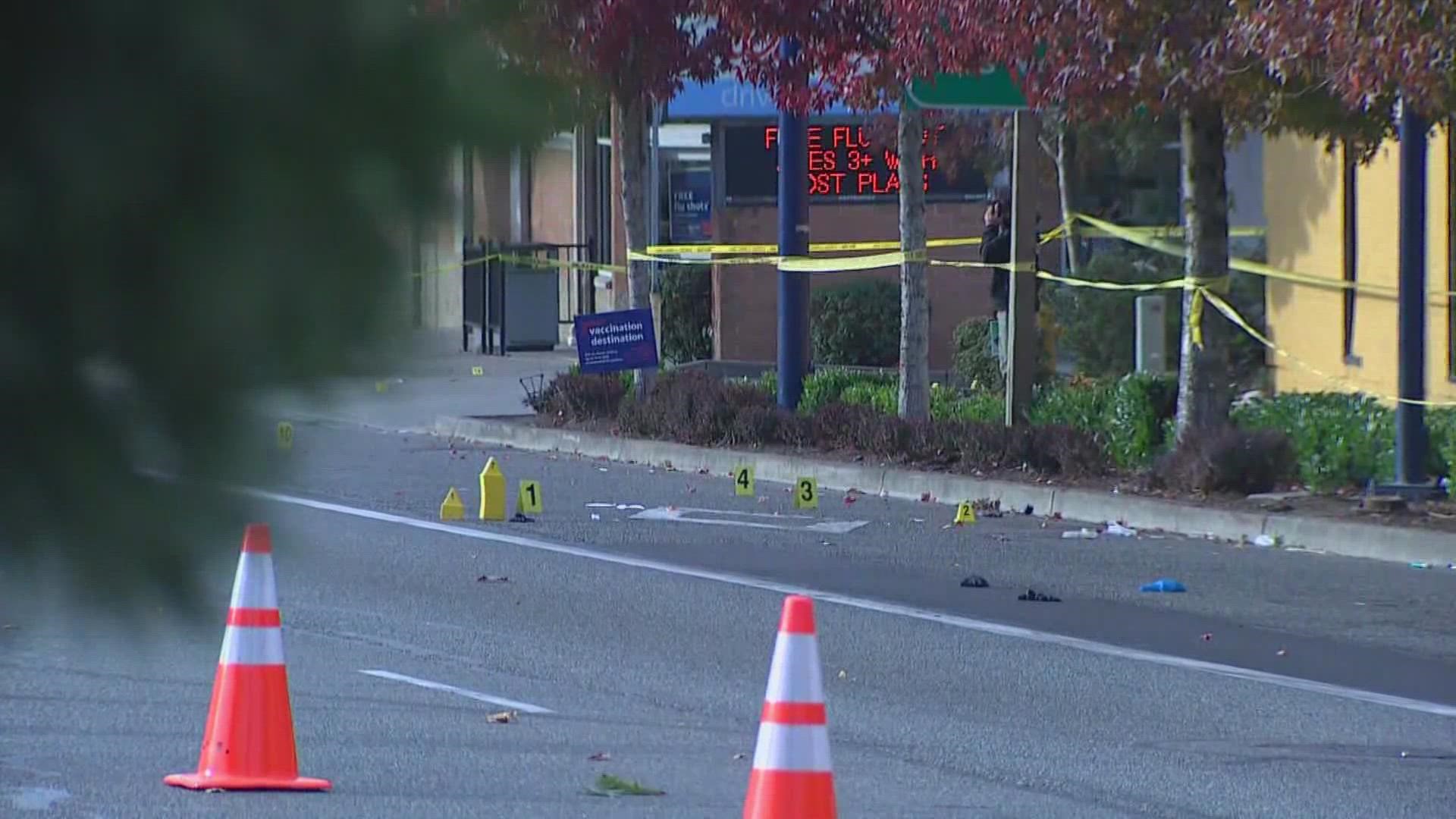