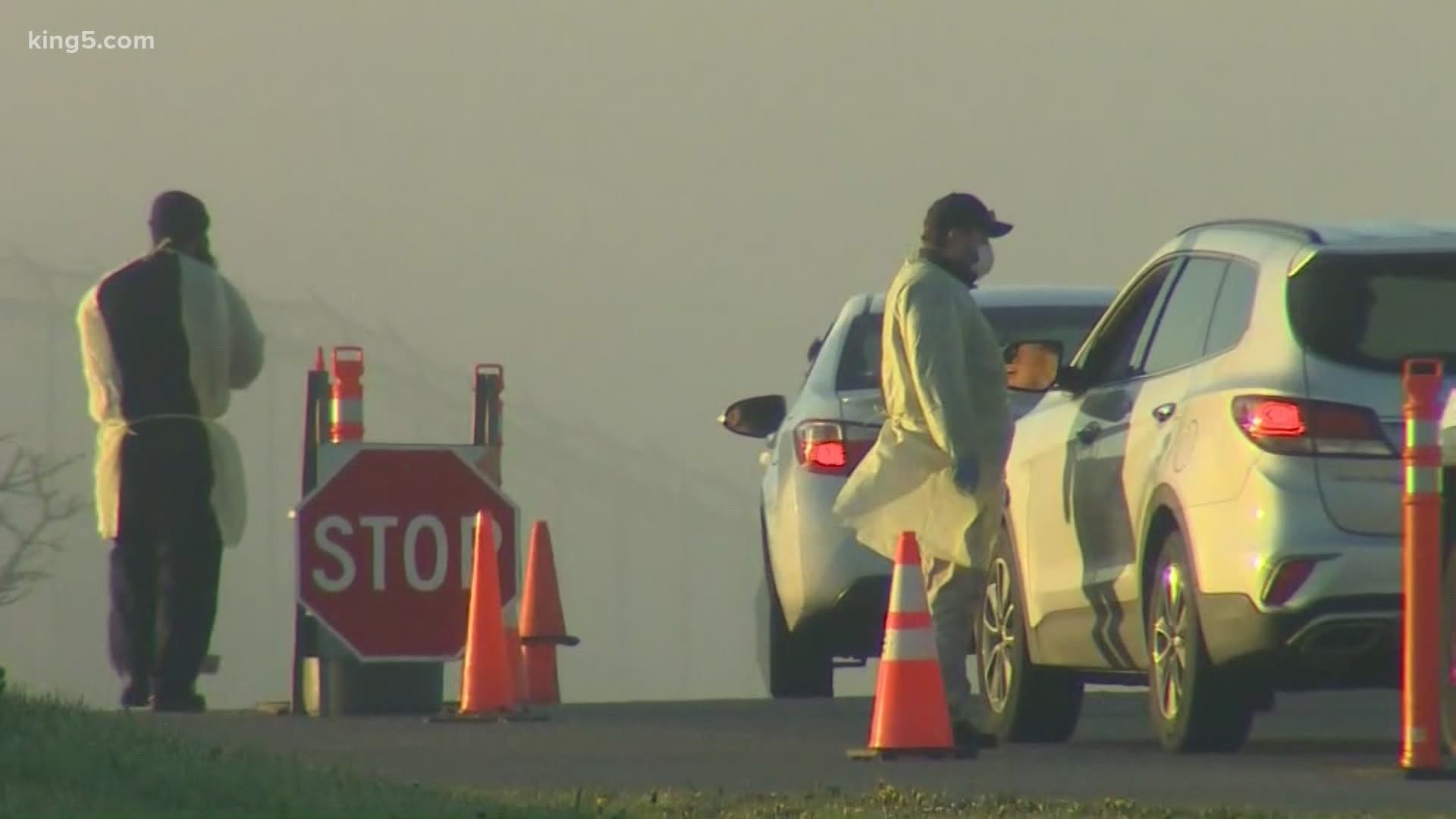 MONROE, Wash. — Over 100 inmates began “engaging in a demonstration” at the recreation yard at Monroe Correctional Complex on Wednesday evening, according to the Washington State Department of Corrections (DOC).

Several law enforcement agencies responded to the complex to help contain the situation.

According to the DOC, the inmates ignored verbal warnings to stop. Law enforcement used pepper spray, sting balls, and rubber pellets to no avail.

Fire extinguishers were set off within two housing units, giving the appearance of smoke.

Half of the inmates complied with verbal directives given by the Emergency Response Team, sting balls were used on the rest.

One person who works at the Monroe prison called the disturbance "a riot," although Washington State Patrol called the incident a "disturbance."

"A protest, coming from inmates in prison, with many people congregated and organized – that’s a riot," the employee said. "They can spin it anyway they want. They locked every inmate down in all facilities because all available officers had to respond. My understanding is also that they threatened to take hostages and to destroy property."

The DOC believes that the demonstration was caused by recent positive coronavirus tests among six inmates and five staff members. Two men, ages 28 and 68, were most recently identified as testing positive for COVID-19.

The men were previously housed in the Minimum Security Unit, which is the location of the first positive incarcerated individual in the state’s correctional system. As a result of the contact mapping process, the two men were transferred to an isolation unit on April 5.

Gov. Jay Inslee said he recognizes the concern of inmates and their families about COVID-19 in correctional facilities across the state and has been working with the DOC on a plan to keep inmates as safe as possible.

"DOC has been working closely with the Department of Health to implement strategies around testing, social distancing, quarantine, isolation and other practices to prevent the spread of this virus. We will continue to work with DOC to find ways to improve the safety of those who are incarcerated in state facilities," Inslee said in a statement. “We have also worked to balance the needs of incarcerated individuals with public safety and I have asked for what could be done to reduce the spread of COVID-19 throughout correctional facilities."

There are approximately 17 inmates housed in the isolation unit. The 111 incarcerated men who remain in the Minimum Security Unit are on protective isolation or quarantine as a preventative measure.

There were no injuries to staff or any inmates.

An internal investigation will be completed. 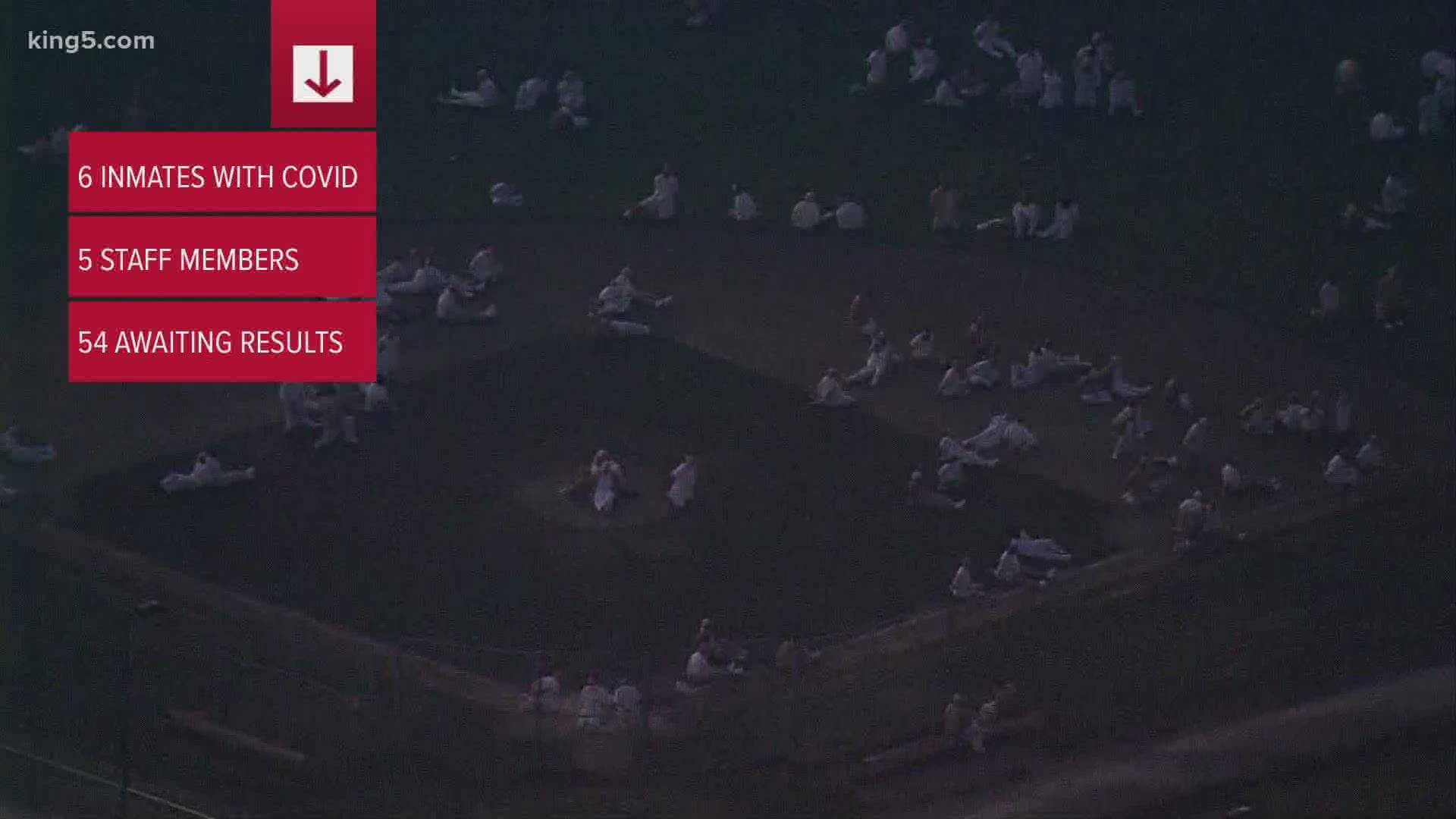