Several King County Prosecutor's Office workers said they have been attacked outside the King County Courthouse, according to an internal communication. 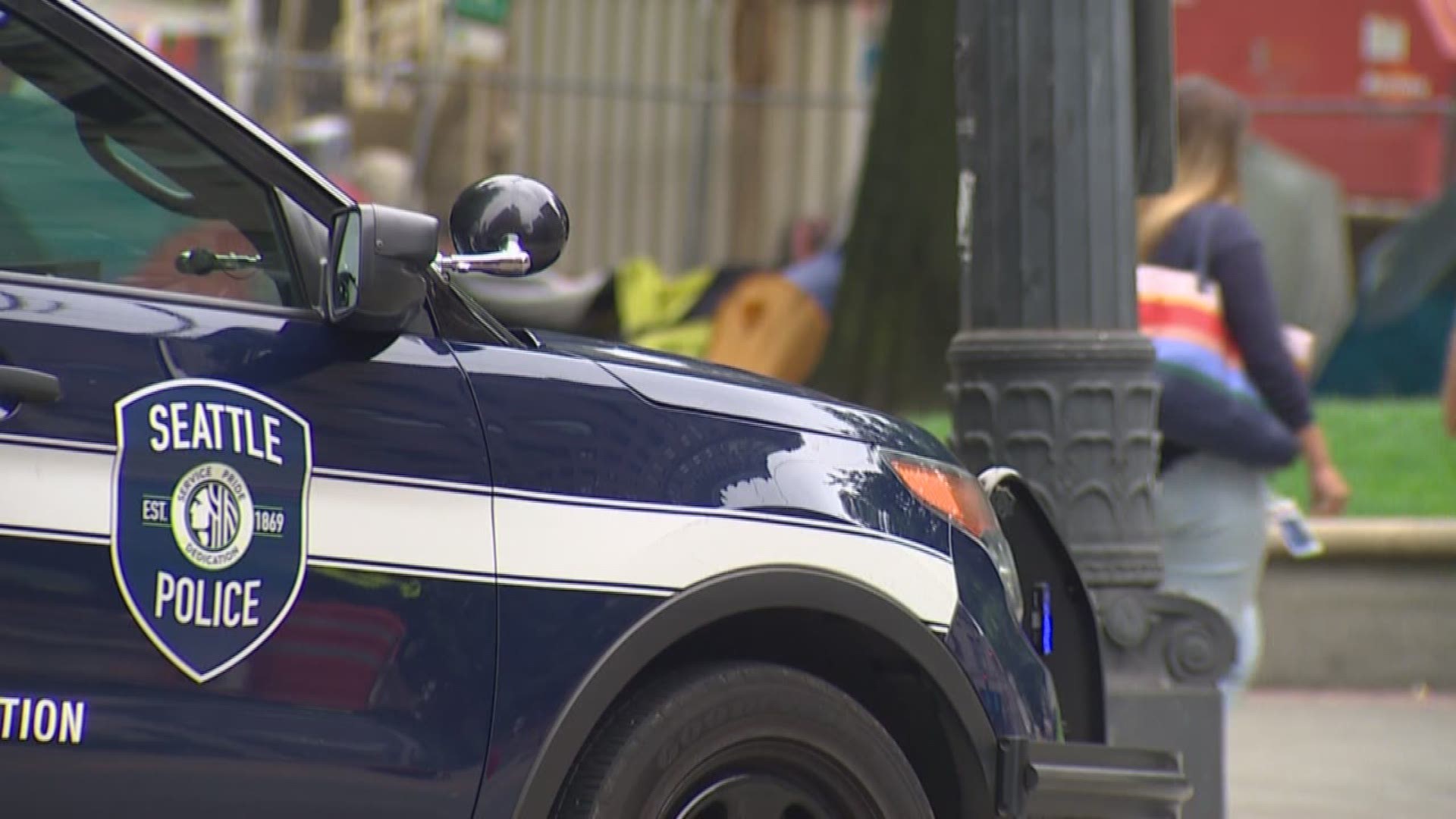 A King County Council committee will hear testimony over a growing concern regarding the safety outside the courthouse Tuesday morning. Two jurors and a number of staff have been attacked in recent months.

At the King County courthouse, thousands of people come and go every day on county business.

Nick Lacey said he dodges people on drugs, police activity, even human waste on his way to work for the Superior Court.

"There are people urinating on the streets. There is feces everywhere," Lacey said.

Steve Faris, who has worked as an IT employee for the county for 20 years, said the changes outside the courthouse are undeniable.

"It's getting worse, it is," Faris said, "with the shootings that are happening more often."

Judge Sean O'Donnell talked about the concerns on his Facebook page.

Senior deputy prosecutor Julie Kline commented under O'Donnell's post, "I agree. On Wednesday, an already scared and reluctant witness in my trial was assaulted on 3rd during our morning recess."

Paul Sherfey, the courthouse's chief administrative officer, confirmed two attacks on jurors in separate incidents outside the Third Avenue entrance: One in May 2017 and another in June.

KING 5 has obtained an internal communication detailing a list of random assaults on staff for the King County Prosecutor's Office.

One employee wrote how an employee called 911 after "she turned around, the man was exposing himself to her."

Another employee wrote how an unidentified woman "punched me in my right ear."

A third worker wrote how a woman "without warning, spat into my eyes."

But Sheriff John Urquhart, whose office is in the courthouse, said law enforcement can no longer rely on data alone.

"It's about crime and the fear of crime," said Urquhart. "And clearly there is a fear of crime in this area."

Urquhart will ask the county council for overtime funding for deputies to patrol a foot beat around the courthouse. He said he did not yet know how much additional patrols might cost.

Some judges and employees want the county to reopen the Fourth Avenue entrance, which was closed due to budget cuts. That entrance would give people another way to access the courthouse aside from the busy main entrance on Third Avenue.

Whatever the solution, courthouse staff say it needs to happen now.

The hearing on this issue starts at 9:30 a.m. Tuesday in front of the county's Government and Oversight Committee. 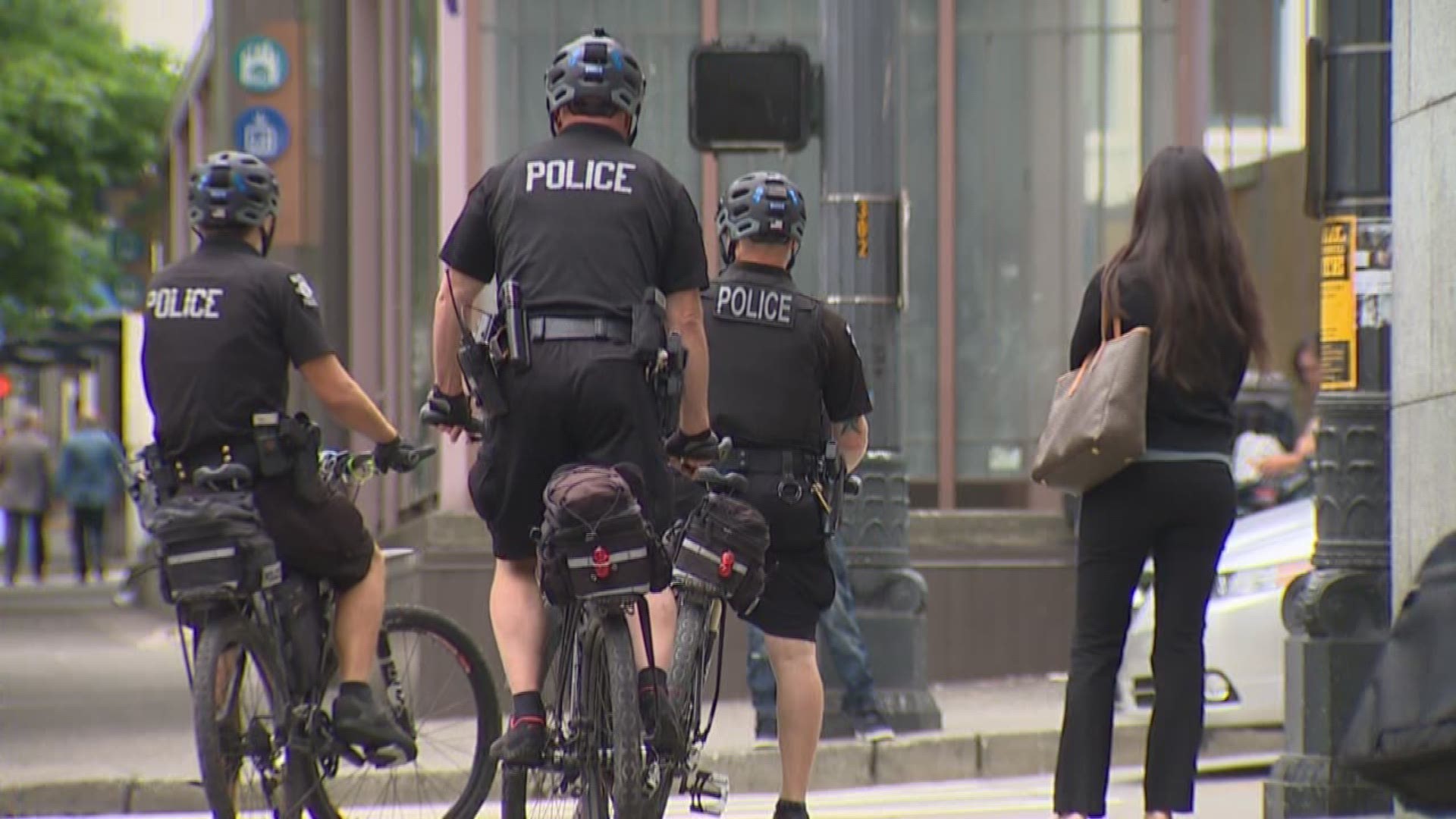