Community organizations continue their mission to reduce violence in Seattle

Volunteers in Seattle's Central District Community continue their work, building relationships in the community to try and keep peace on the streets. 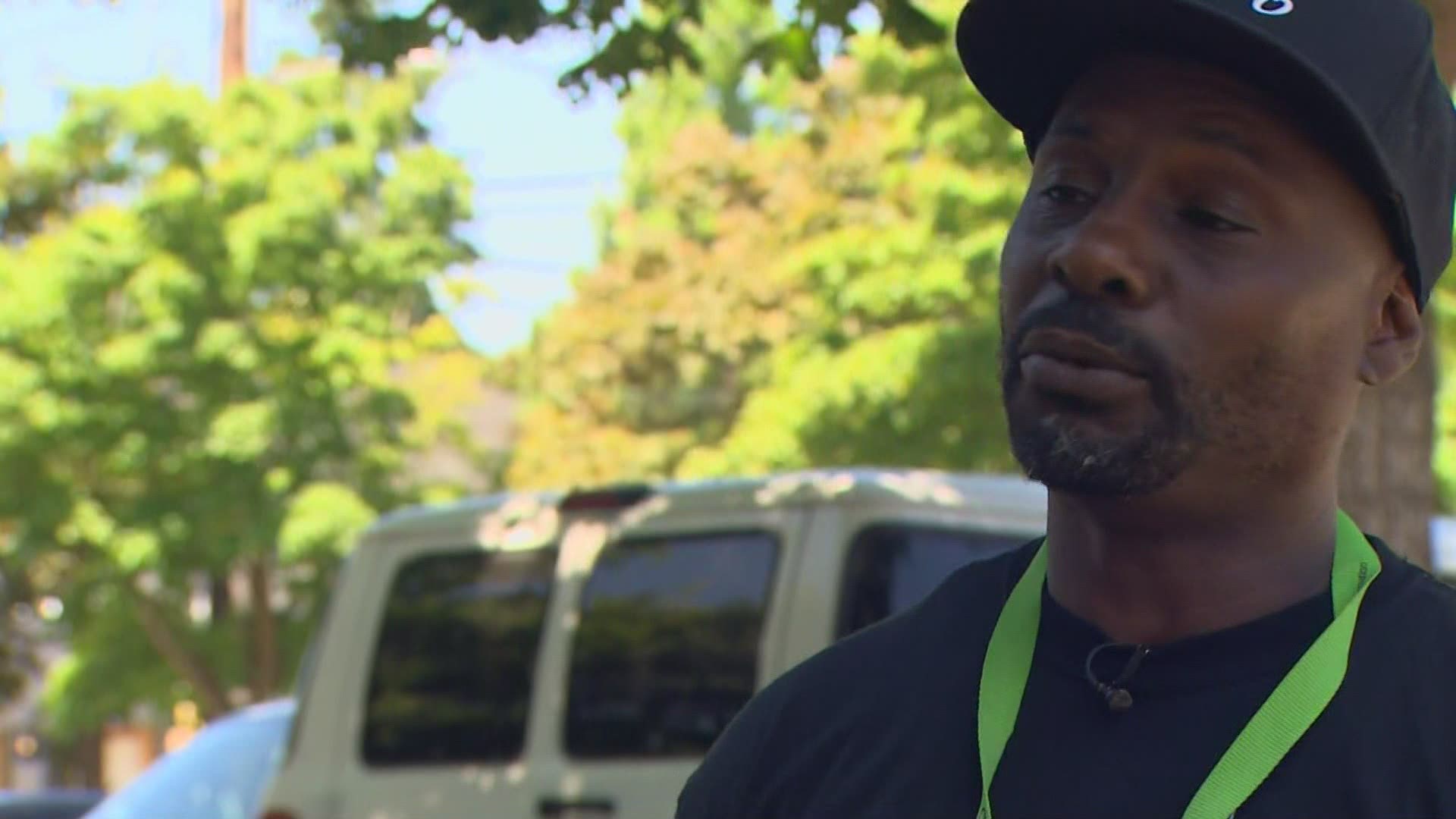 SEATTLE — Sunday’s violence in Seattle came days after Mayor Jenny Durkan laid out a plan to address gun violence and added frustration for those who have been fighting to help those caught in the cycle.

As Seattle police continued working their investigations into multiple shootings that left four dead and six injured, volunteers in Seattle's Central District community continued their work as well, building relationships in the community to try and keep peace on the streets.

Ted Evans works for the group Community Passageways during the week, but on Sunday, he was giving back to the neighborhood he calls home at an event called “Black Love Sundays.”

It's a regular Sunday gathering outside the Garfield Community Center that involves sports, food and building connections.

“It became a cool place to kick it and rebuild connections and see what people are doing in the city,” said Evans.

The group Community Passageways provides outreach and mentoring to at-risk youth and offers alternatives to incarceration, trying to prevent violence like what occurred Sunday. He and several other groups do a lot of the mentoring work on their own time, using their own resources.

“There's a collective of us just trying to come together to do what we can under whatever organization but do our part,” explained Evans.

They said preventing the violence like what occurred on Sunday means working 24/7.

Many advocates believe it means looking at street violence as a public health crisis. That involves helping these groups heal from the trauma associated with it before another night of violence destroys lives.